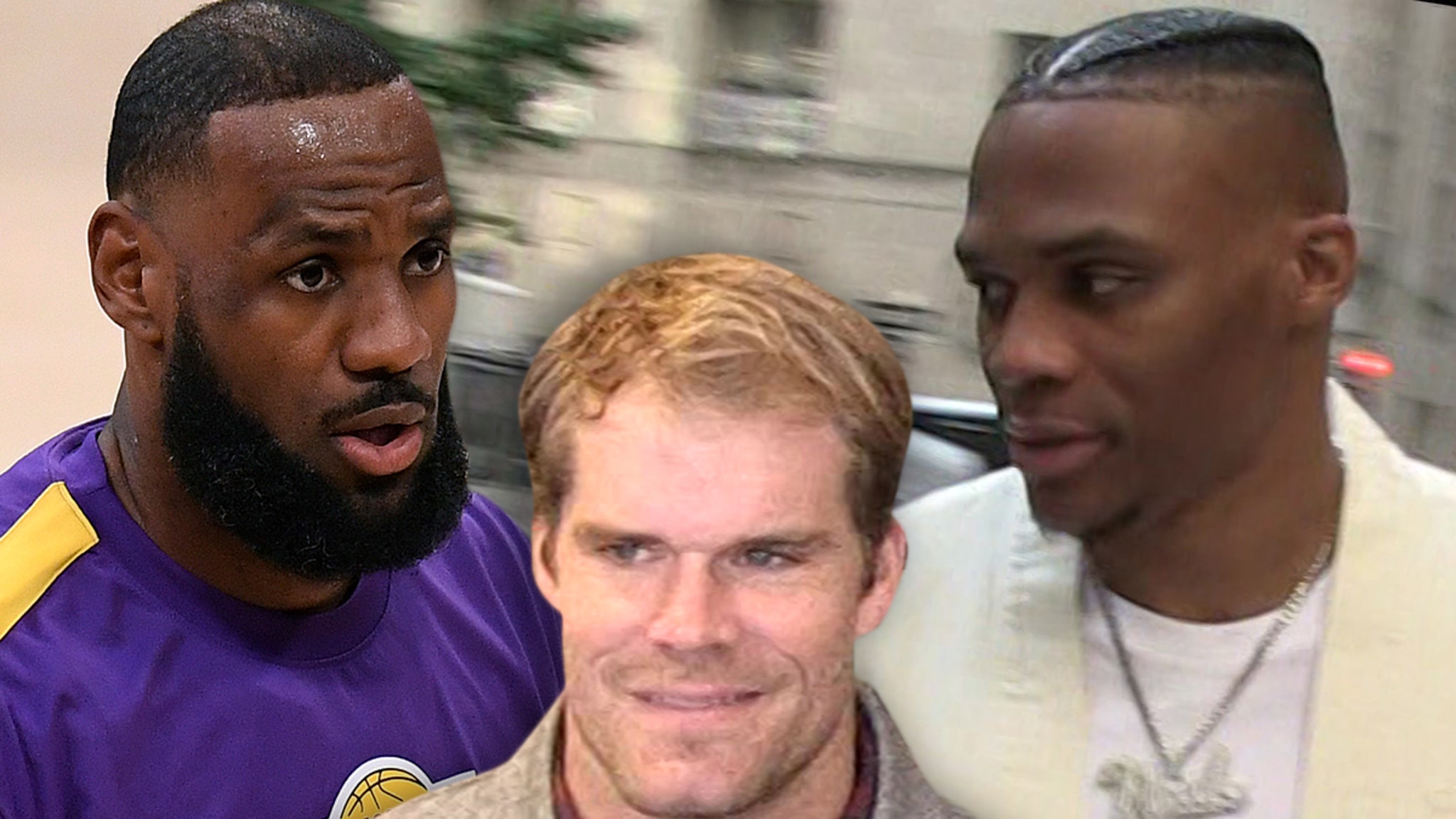 Greg Olsen says with 1 year of coaching, he could make that happen … explaining he could do the same for Russell Westbrook as well!!!

The 3-time NFL Pro Bowl tight end joined Colin Cowherd on “The Colin Cowherd Podcast” on Monday … and broke down how he could turn the NBA players into NFL stars in just 12 months.

Could LeBron be an elite WR?

On the latest @ColinCowherd podcast – @gregolsen88 describes how he believes that he could coach LeBron into an All-Pro NFL player pic.twitter.com/yARwcvbLTs

“If I could coach LeBron James for one year, I could make him an All-Pro wide receiver,” Olsen said. “There’s no question in my mind.”

Olsen added, “I could turn Russell Westbrook into an All-Pro free safety.”

Don’t get it twisted … Olsen wasn’t trying to brag about his coaching skills — he just told Cowherd the NBA players are just that damn talented.

“There’s a handful of those guys that could make the transition just because they are so unique,” Olsen said. “But there’s few and far between those guys.”

LeBron’s successes as a football player are well-documented … he was a BALLER in high school before he switched to hoops full-time.

In fact, the Lakers superstar once said the Dallas Cowboys actually offered him a contract after he started training for football back in 2011!!

As for Russ, he doesn’t have much of a football background … but with plays like these on the hardwood — would you really doubt a potential NFL career?!?