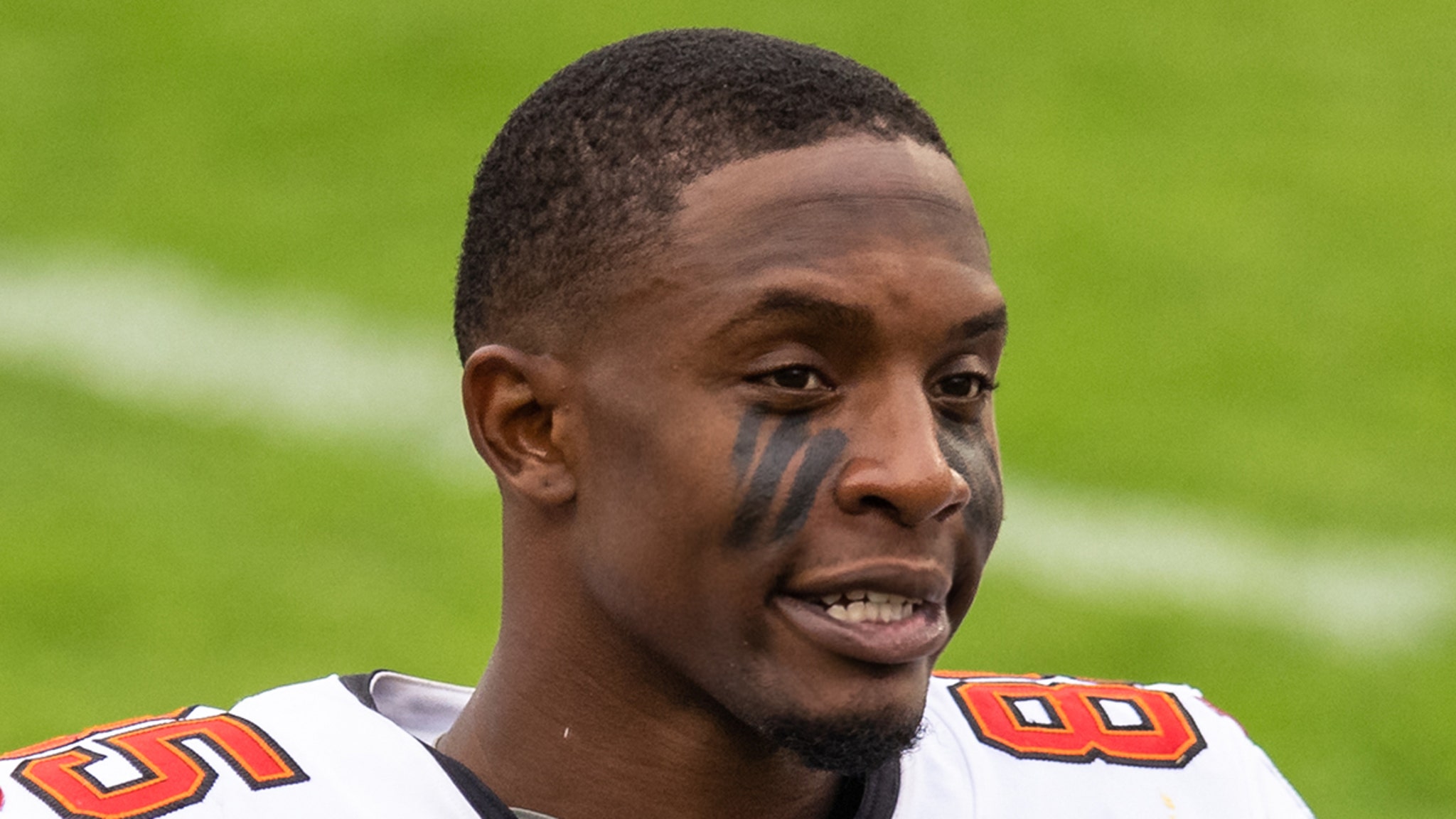 Law enforcement tells us the 26-year-old — a Bucs receiver and return specialist — was pulled over on March 5 after cops say his window tint was too dark.

During the stop, we’re told officers found a gun inside the car — NOT on his person — and arrested him over it.

Mickens was booked on a felony concealed weapon charge. We’re told the LAPD later informed the NFL of the arrest.

The Bucs issued a statement saying they are “aware of the issue regarding Jaydon that occurred in Los Angeles last week.”

“He reached out to let us know about the situation soon after it happened and we have been in contact with the league office to ensure they were aware.”

“We will continue to monitor the situation but will have no further comment at this time.”

Mickens played in Tampa’s championship win over the K.C. Chiefs last month … taking back three kickoffs for an average of 25 yards a pop.

The 4-year NFL veteran was signed by the Bucs back in the 2019 season … and has served as a key special teamer since.

He caught 7 passes for 58 yards this past season.