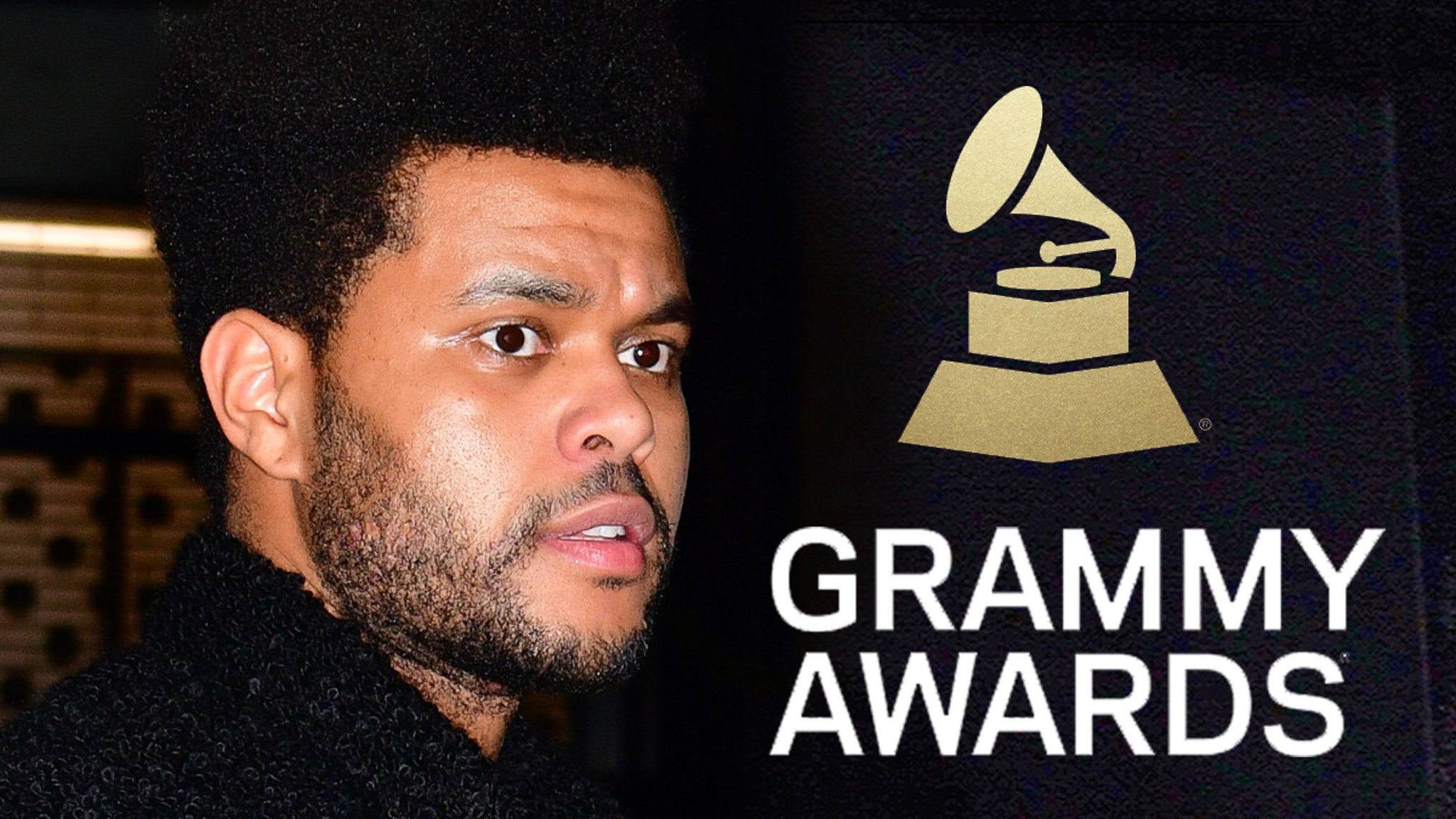 The Weeknd‘s only getting more heated with the Grammys — he’s boycotting the awards show, and not just this year, but for good!

The singer drew a line in the sand Thursday saying he’ll boycott the awards show from now on “because of the secret committees” he believes are responsible for selecting nominees.

He told The New York Times he’ll “no longer allow my label to submit my music to the Grammys.” Boom.

It’s the latest chapter in Abel’s beef with the Grammys after accusing them of snubbing his critically acclaimed album “After Hours” following a bitter back-and-forth over what his camp claimed was an ultimatum from Grammys brass — us or Super Bowl LV.

Our sources had said there was a growing suspicion The Weeknd’s decision to play the Super Bowl Halftime Show cost him Grammy noms. Grammys chief honcho Harvey Mason Jr. begged to differ … saying there was nothing corrupt about Abel not being nominated.