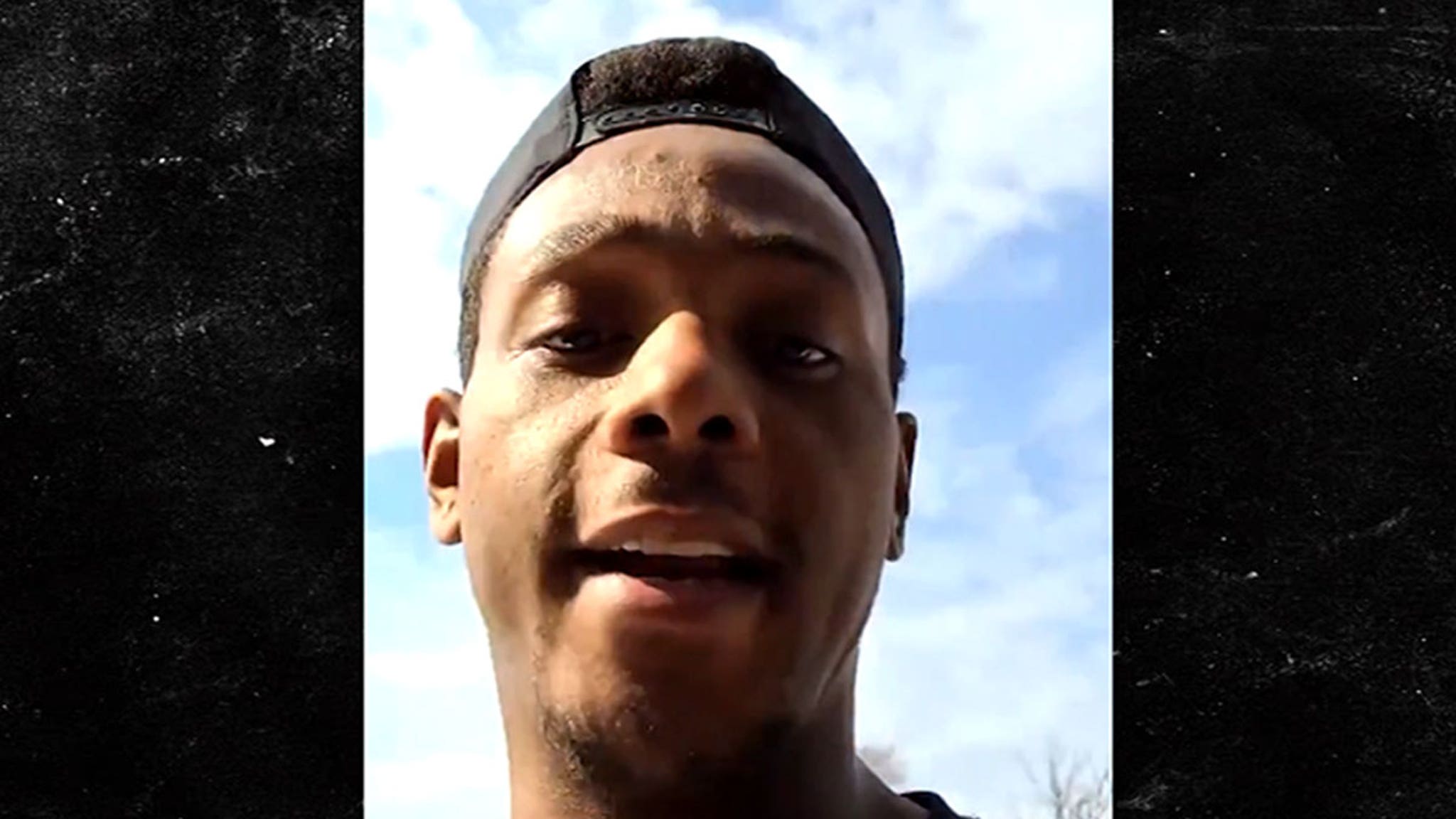 “You know I contracted COVID a little over a week ago … and uh, s**t ain’t been going f**king good for me.”

The 29-year-old undefeated fighter (8-0) is coming off a big victory over Ovince Saint Preux and was slated to headline the big UFC on ESPN card on March 20 against the #14 ranked light heavyweight Paul Craig (14-4-1).

But, Hill revealed he was recently diagnosed with coronavirus — and it’s taking a heavy toll on his body.

“I started out with a fever and I’ve been dealing with all types of symptoms ever since then,” Hill said in an emotional video posted Wednesday … “Chest tightness, chest congestion, my breathing is off.”

“Even as recent as yesterday, I was coughing … I coughed up blood. I coughed up, spit some mucus out and it was blood inside of it.”

Despite his condition,  Hill sounded off on Craig for the way he broke the news to his fans on social media … when Craig said, “Fight has been cancelled due to Hill pulling out.”

Hill felt Craig’s description made it seem like he had a choice — when in fact, the decision was out of his hands the moment he tested positive for the virus.

“It’s my health,” Hill said in his video … “My health is in question. That’s gonna get my undivided attention. That’s my work. That’s my job. My job is to make sure my body is okay and my body is good and able to perform and do what it does.”

“So for Paul Craig to even sit up and say I pulled out and even make it seem like that like its any type of fear in my heart. That’s disrespectful as f**k to me and you gonna feel that s**t. Real talk.”

Hill added, “I’m dealing with some s**t that’s going on in the global f**king pandemic … This s**t ain’t no game.”