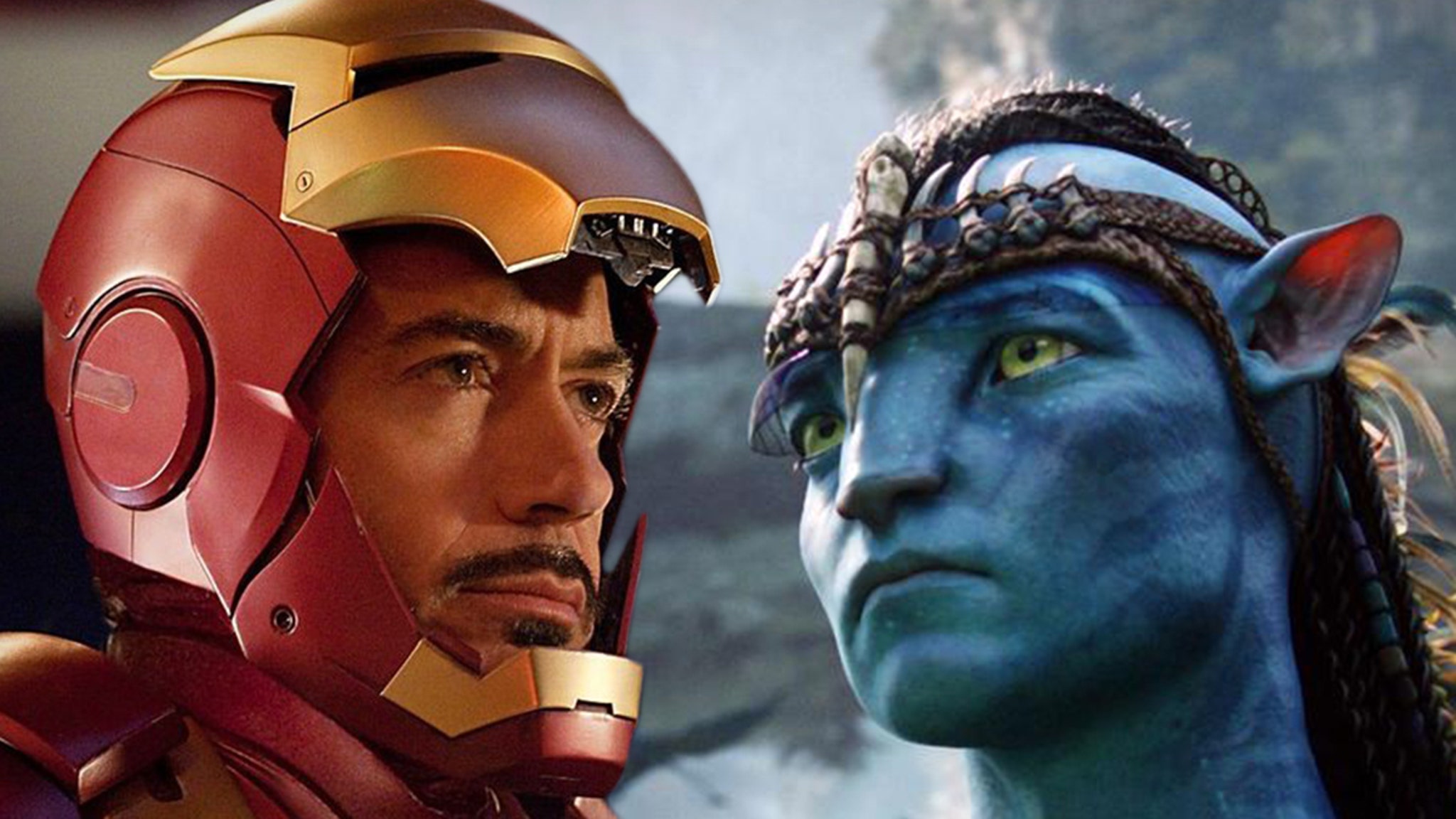 James Cameron‘s blockbuster, ‘Avatar,’ has reclaimed its throne as the highest-grossing movie ever around the world, which appears to be kinda pissing off the ‘Endgame’ crowd.

Marvel fanboys/girls laid into Cameron Saturday on word that his 2009 behemoth of a flick had once again climbed to the top of the charts globally upon a re-release this weekend in Chinese markets, putting its new haul at just over $2.8B against ‘Endgame’s’ $2.797B.

Congratulations to @JimCameron ,@JonLandau , and ALL of Na’vi Nation for reclaiming the box office crown! We love you 3000. @OfficialAvatar pic.twitter.com/WlMWRcL15y

China’s Film Bureau struck a deal that allowed for ‘Avatar’ to be re-released in theaters, seeing how they’re testing re-opening cineplexes … but are short on new material. Since ‘Avatar’ is an all-time great among viewers there, they greenlit its revival on the big screen.

Marvel was gracious in defeat, tweeting … “Congratulations to @JimCameron, @JonLandau, and ALL of Na’vi Nation for reclaiming the box office crown! We love you 3000.” Cameron responded with a blue heart emoji, y’know … ’cause of the blue forest people.

Reminder that the only reason Avatar made so much money is because James Cameron kept rereleasing it and cheating the system. Avengers: Endgame was able to be that in its ORIGINAL theatrical run. Endgame is the true winner whether Cameron likes it or not #AvengersEndgame

While the studio is bowing down … fans aren’t. Many are pointing out ‘Avatar’ appears to be gaming the system with yet another re-release more than a decade later, and seemingly juking the stats in its favor. Yes, the movie has had a handful of re-releases over the years, including a significant one right after its OG one-month theatrical run in late 2009.

Here’s the thing … if ‘Avatar’ “cheated,” so did ‘Endgame’ to get its huge numbers. That movie was in theaters for a whopping 20 weeks or so, which comes out to about how many months ‘Avatar’ has been left in theaters total on re-releases (give or take a couple months).

Besides, ‘Avatar’ and ‘Endgame’ ARE on the same team — Disney owns both these days … so this ain’t robbing Peter to pay Paul. It’s just Pete and Paul both paying Mickey 😅