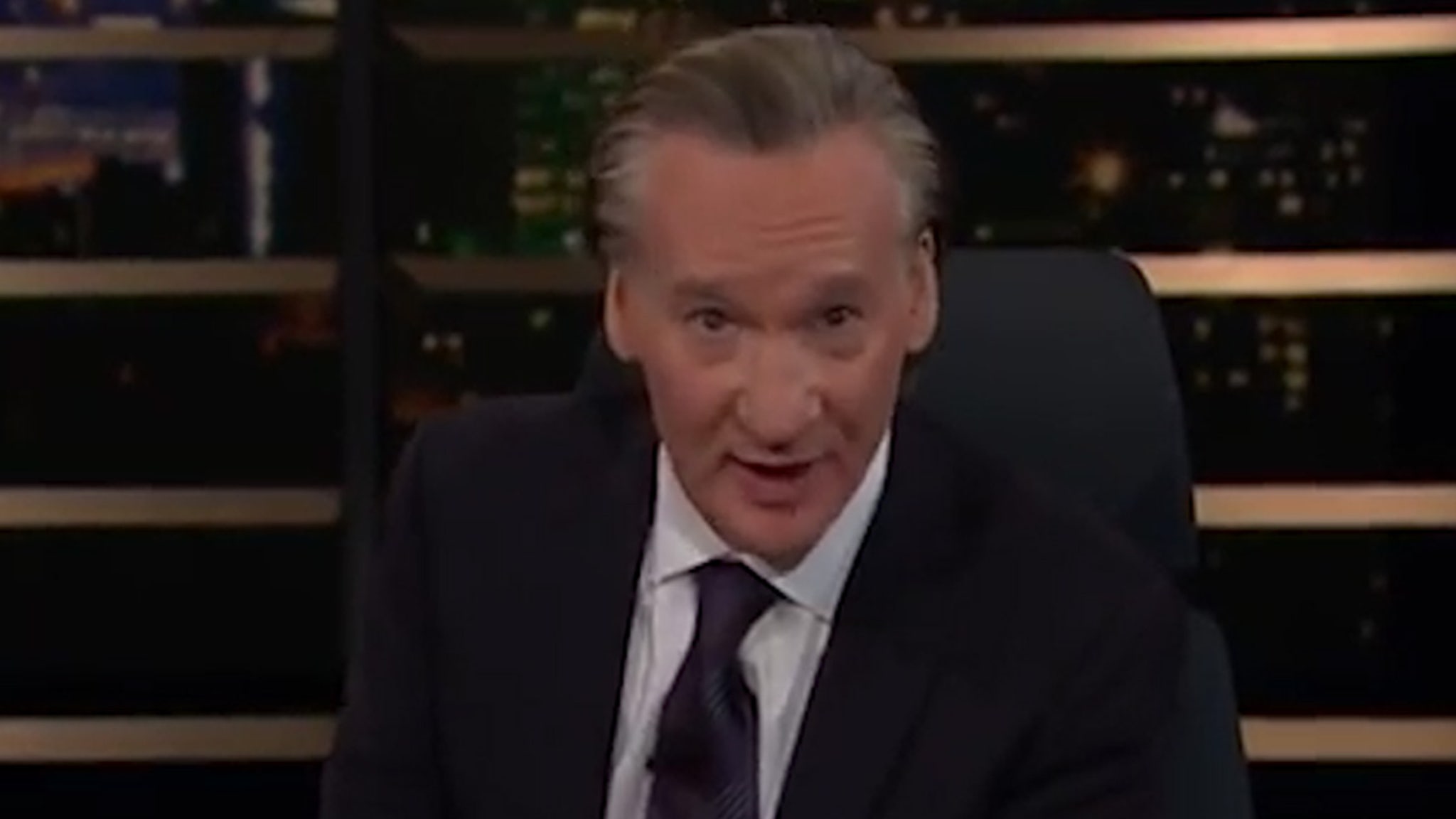 Bill Maher delivered again Friday night, with a blistering review of America … a “silly country” he says, especially when compared to China.

The ‘Real Time’ host dissected the American psyche … a country that is now obsessed with Dr. Suess’ books. By contrast, he notes China couldn’t give “a crouching tiger, flying f***,” because they’re not “silly people.”

The “silly people” reference is from “Lawrence of Arabia,” but Bill said the moniker fits like a glove in the U S of A.

Maher concedes China does a lot of “bad stuff,” but then he lowers the boom, grousing, “We all know China does bad stuff” … but there’s got to be something between a totalitarian government that knows what to do and a representative government that can’t do anything at all.”

He wasn’t done. Bill divides the country into 2 groups — half the U.S. is consumed with whether Mr. Potato Head has a d***, and the other half is obsessed with wacky conspiracy theories.

But, wait — there’s more. Bill goes after the movement to favor equity over merit in college admissions, and while he’s on the subject, he references a few classes filled with silly students … The Philosophy of Star Trek at Indiana State University, The Sociology of Seinfeld at SUNY Oswego, and Surviving the Coming Zombie Apocalypse at Michigan State.