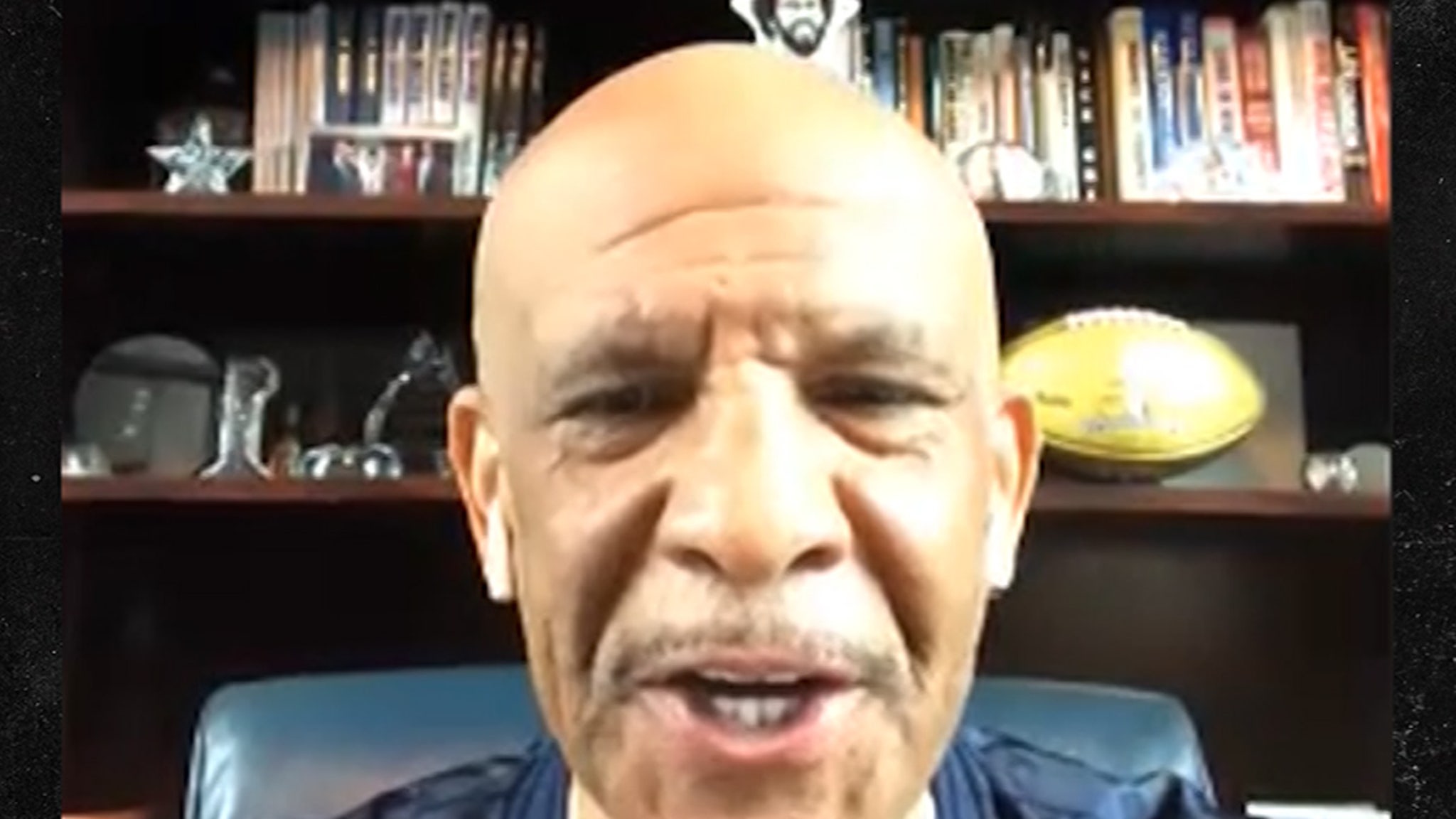 Did the Dallas Cowboys overpay for Dak Prescott???

Perhaps … but that’s OK, according to Drew Pearson — who tells TMZ Sports his former team should be happy with re-signing their star quarterback regardless!!

“Maybe he’s not worth maybe 40 million dollars a season,” the Dallas Cowboys legend said. “But, that’s the market. That’s the value.”

Pearson added, “It’s good for everybody.”

27-year-old Dak ended a 2-year-long dispute with the Cowboys earlier this week by signing a 4-year contract worth up to $164 MILLION.

The deal pays him more than just about every single player in the NFL — but Pearson insists that while the price tag is steep … it’s fine!

“It’s a great deal for the Cowboys because they got the quarterback for the future that they want,” Pearson said.

Pearson understands the Cowboys will now have an issue signing free agents and other players because of Dak’s salary cap number … but he’s confident his old squad will figure it all out.

As for Drew’s offseason, he’s been enjoying his about as much as Dak … the ex-receiver FINALLY earned the call to be inducted into the Hall of Fame — and it ain’t hard to tell he’s PUMPED about it.

“I’ve kind of been walking a little different with a little more pimp in my step and all that kind of stuff,” Pearson said. “So, maybe that’s how Hall of Famers are supposed to act but it’s a tremendous feeling. A feeling of accomplishment.”

Pearson added, “I reached the peak of success in my career by going into the Pro Football Hall of Fame. So, if they want to kick dirt on me now, go ahead and kick it on me! I’m good!”