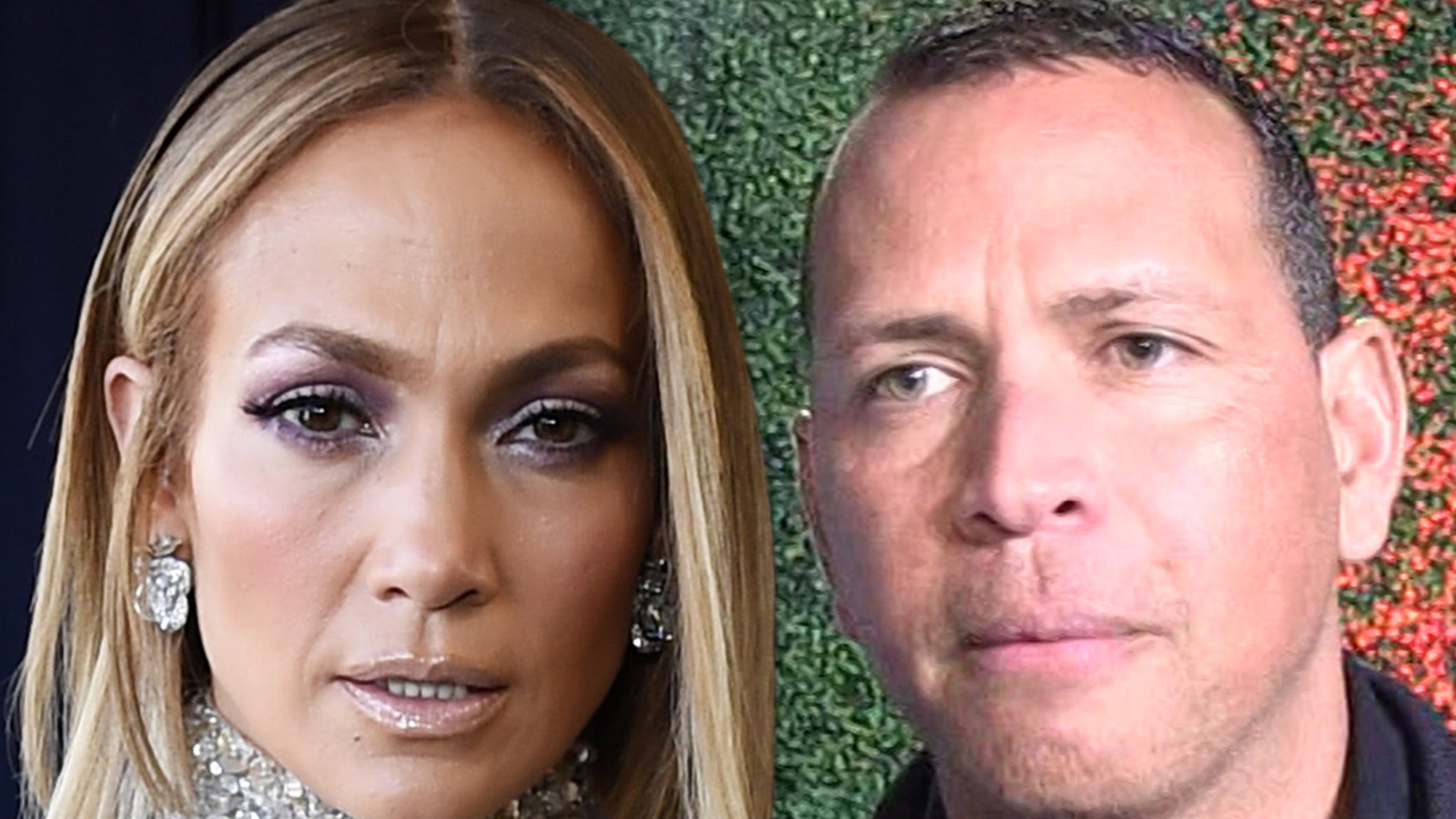 Jennifer Lopez and Alex Rodriguez say reports of their demise as a couple have been greatly exaggerated — well, maybe just exaggerated — because they say they are still fighting to stay together … TMZ has learned.

Sources connected to the couple made it clear to TMZ and other outlets Friday … the couple had called off their engagement and broken up. We asked our sources with direct knowledge why we were all told they broke up, and we were told things were “bad” on Friday.

As of now, A-Rod’s still in Miami and JLo’s in the Dominican Republic shooting a movie, and it’s unclear when they’ll be back together. FYI, it’s a hop, skip and a jump from Miami to the D.R.

They’ve been together for 4 years, and for most of the time they seemed tight. To be continued …