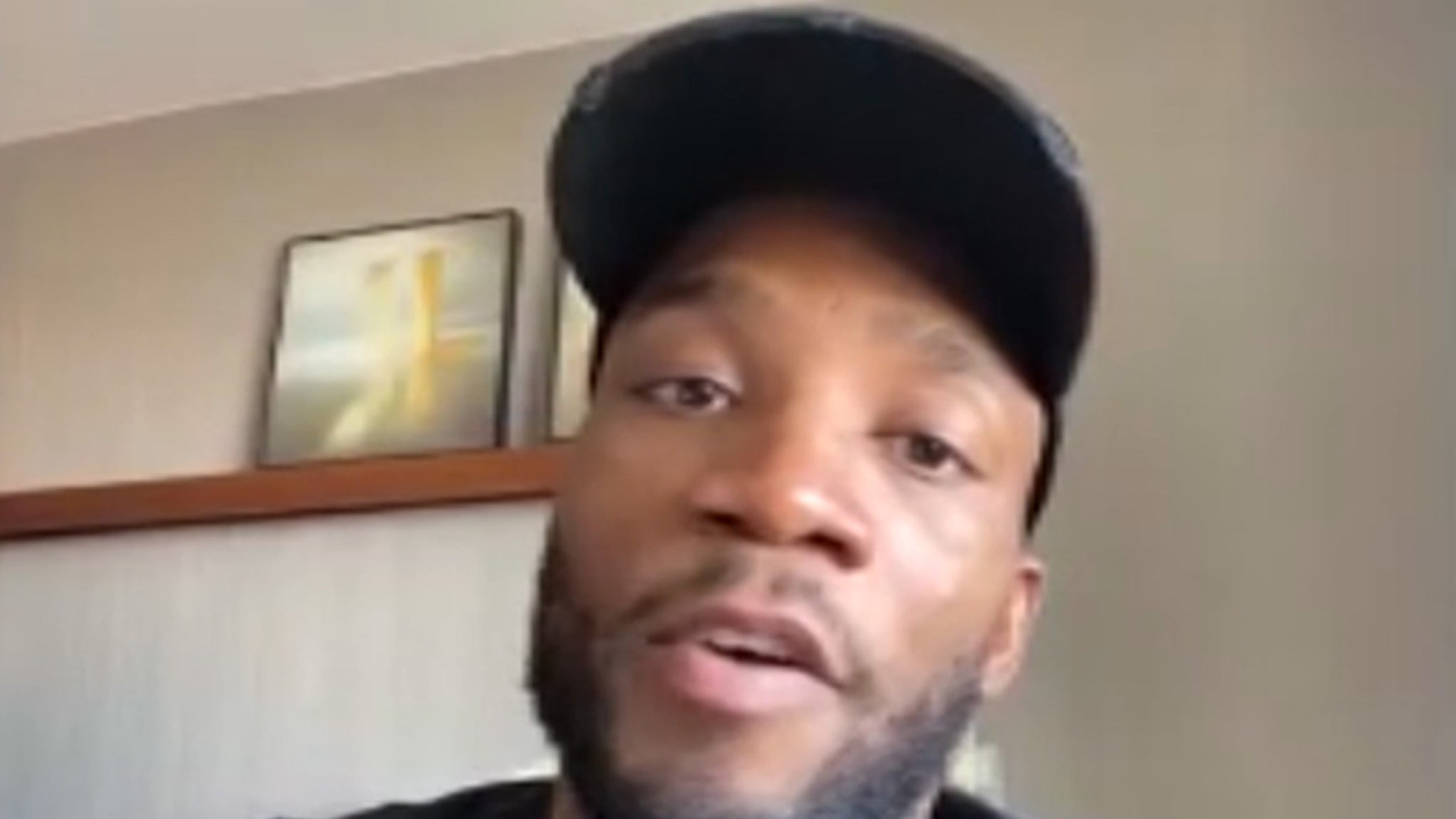 UFC star Leon Edwards says he’s going to beat the snot out of Jorge Masvidal ON SIGHT — whether it’s in the Octagon or in the street.

That bad blood between the two fighters goes back to May 2019 — when they clashed backstage at a UFC event, resulting in Masvidal socking Edwards in the face multiple times.

29-year-old Edwards — the #3 ranked UFC welterweight — felt the attack was basically a flurry of unprovoked cheap shots … and now he’s hellbent on revenge.

“What happened with me and him, that’s away from fighting. That’s street stuff,” Edwards tells TMZ Sports.

Of course, Edwards would rather get PAID to fight Masvidal — so, he’s hoping the UFC puts that bout together. But, if not, they’re still gonna scrap.

“Wherever you want it, you choose, in the Octagon or on the street, I’m good to go either way.”

But, before that fight happens, Edwards — who’s on an 8-fight win streak — is set to take on Belal Muhammad at UFC Fight Night 187 on Saturday.

What’s interesting … Edwards hasn’t lost a fight since 2015 — and the last man to beat him is the reigning welterweight champ Kamaru Usman.

We also talked to Edwards about Khamzat Chimaev — who Leon was supposed to fight on multiple occasions.

But Khamzat — one of the most exciting young fighters in the UFC — has been battling COVID and there’s a timetable set for his return.

“As far as Khamzat, I kinda put him behind me because he’s only had 2 fights, 3 fights in UFC,” Leon says.

“He got little health issues now so I wish him well, wish him full recovery, that’s number one. If he works his way up the division then for sure, I intend to fight him.”

Bottom line … Edwards wants all the smoke from everyone — but it’s only personal with Masvidal.