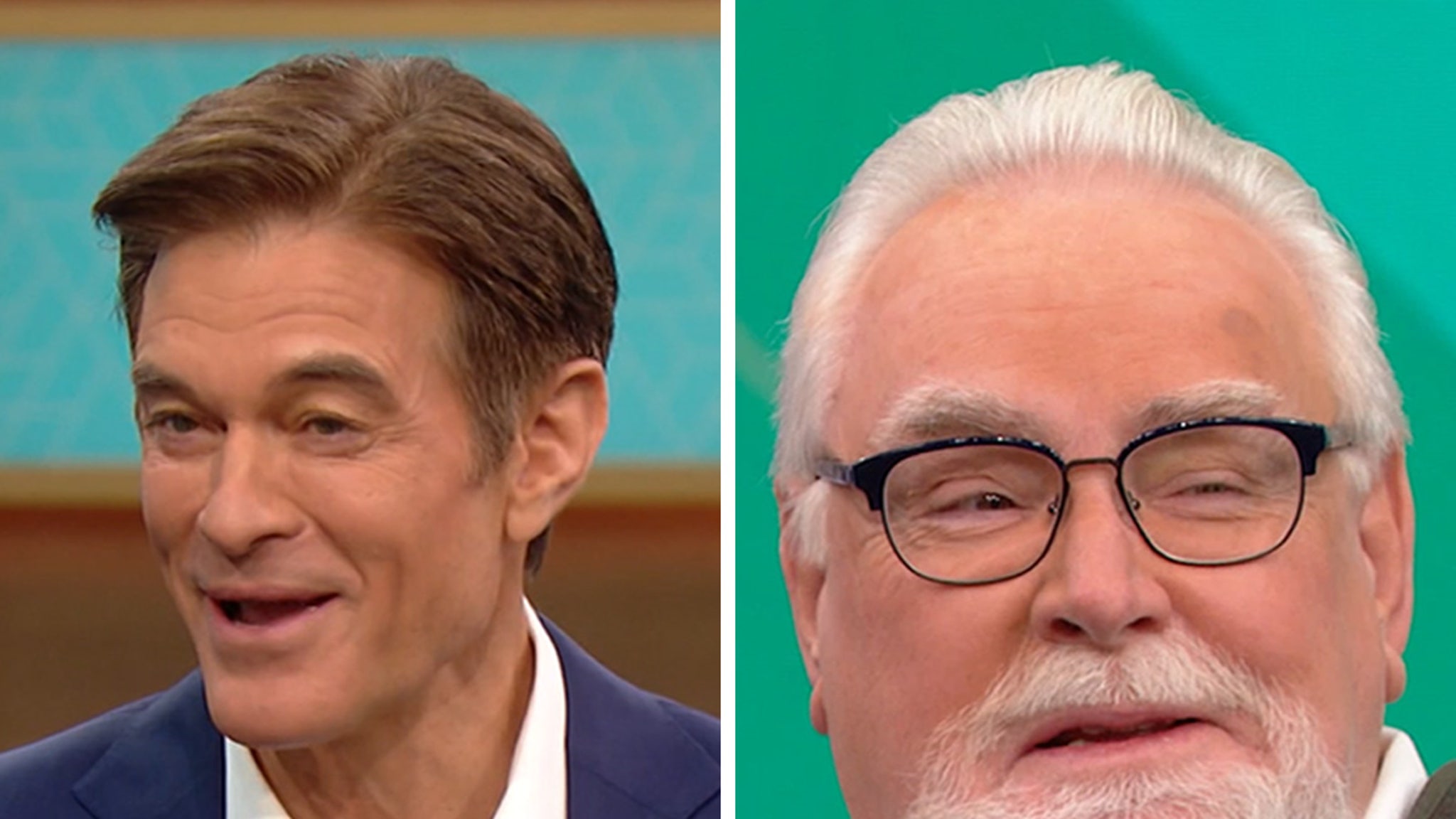 Dr. Oz could hardly believe his eyes after meeting the man he brought back from the dead …  and almost as shocking, the man had ZERO recollection about what happened!!!

The good doc met 60-year-old Joe for the first time during a sit-down interview for Dr. Oz’s upcoming show set to air Monday. Joe and his wife, Barbara, also met with the Port Authority cop, Jeffrey Croissant, who also helped save Joe’s life.

You can see Oz is almost in disbelief after he asks Joe how he’s feeling considering how too many things had to have lined up perfectly for Joe to survive his heart attack. Joe, in utter amazement, said he felt fine.

We’re told Joe’s heart condition — an issue he dealt with in 2006 requiring a bypass graft — was a blockage in the middle of an artery. With no blood passing through … it’s no wonder Joe collapsed and needed Oz, Croissant and the help of a defibrillator to shock him back to life.

Oz says it’s stunning Joe feels fine … especially because on that fateful day Oz says Joe was the color of an eggplant after collapsing and having foam coming out of his mouth.

It’s a sweet moment … when Oz tells Joe he’ll be emotionally connected to him for the rest of his life. Joe, who remembers zilch about what went down, not only thanks Oz but also thanks Croissant for his heroism.