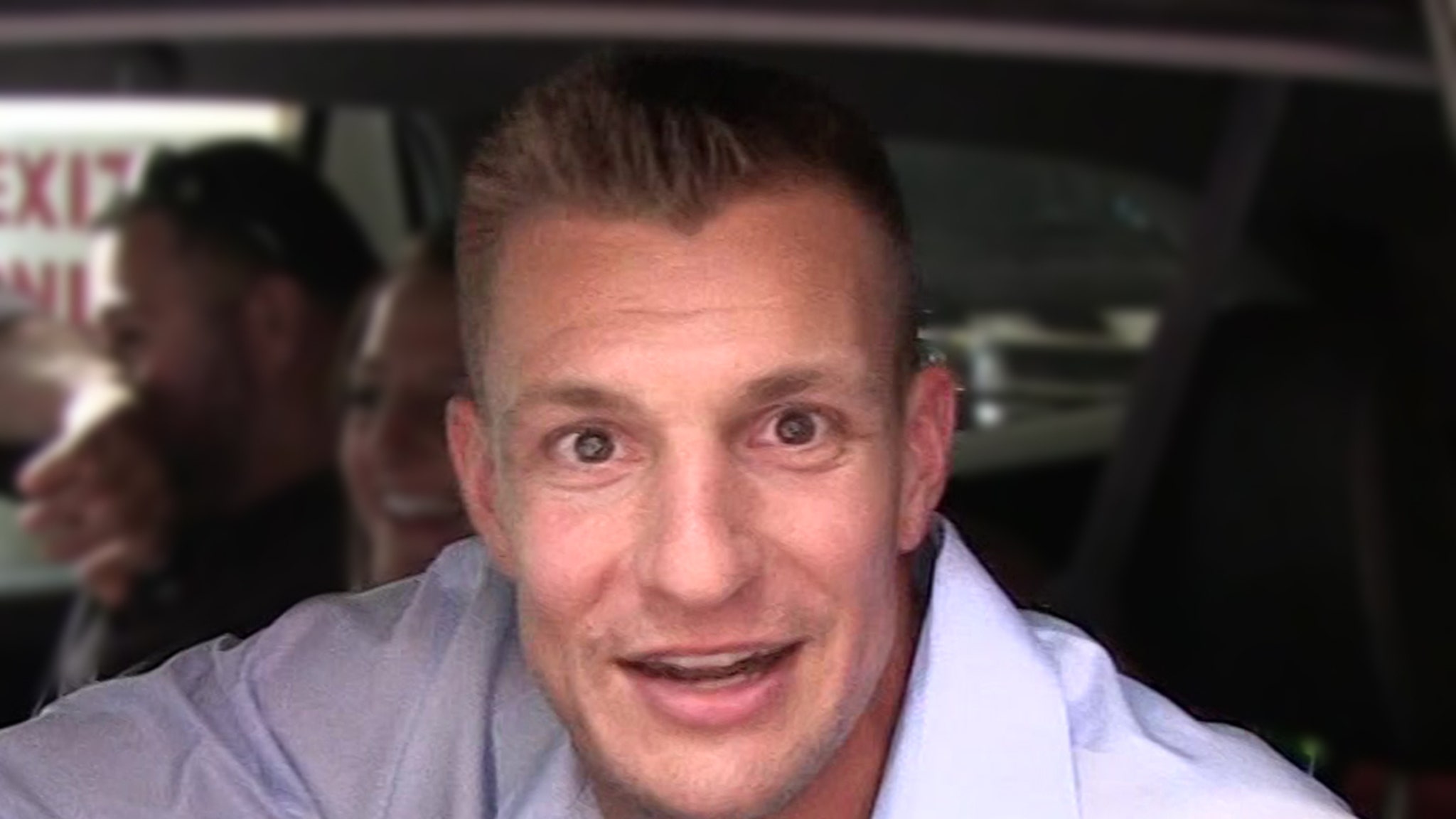 Rob Gronkowski told us it was happening, and now it’s official — the superstar tight end has re-signed with the Tampa Bay Buccaneers with a deal worth up to $10 million!!!

Remember, 31-year-old Gronk told TMZ Sports just last week he wasn’t handing in his retirement papers just yet … saying he was ready to run it back as Tom Brady and Co. try to repeat as Super Bowl champions.

“I’m back, man!” Gronk told us. “I will be back playing football, man. I love the game of football. I loved playing last year. I had a great time.”

Gronk wasted no time with free agency kicking off this week … agreeing to a 1-year, $10 milli deal on Monday.

Oh yeah, and the guy won his 4th Super Bowl. Not too shabby.

Gronk reacted to the news with a nod to the SpongeBob SquarePants pirate … saying, “Arrr You Ready Kids??”