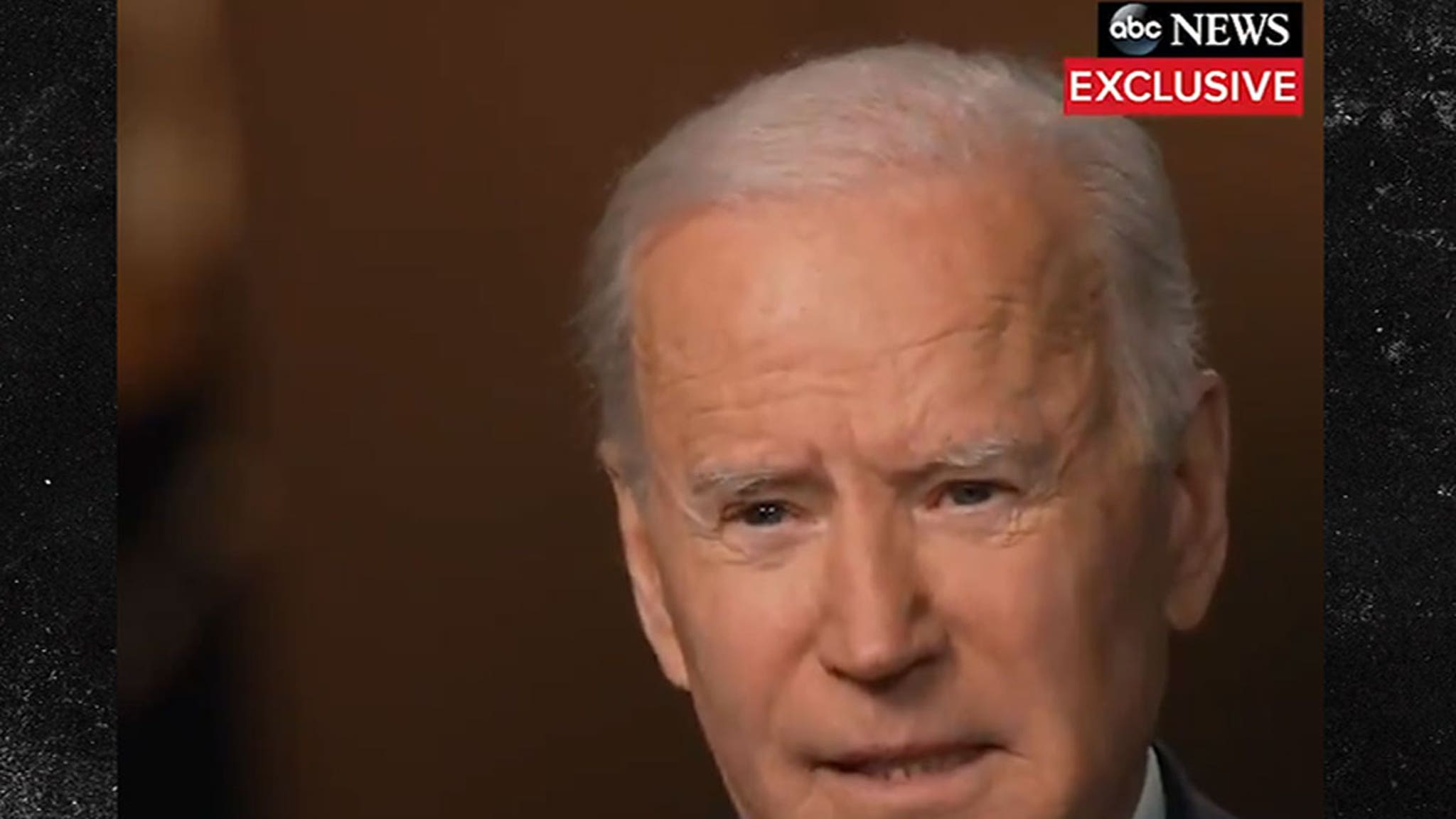 President Biden says Gov. Andrew Cuomo should step down if the ongoing investigation finds his sexual harassment accusers are telling the truth.

Biden weighed in on the Cuomo controversy Tuesday during an interview with ABC News’ George Stephanopoulos … and he went so far as to say Cuomo could end up being prosecuted as well.

New York’s Attorney General is probing allegations Cuomo sexually harassed a number of women, including 2 ex-staffers alleging misconduct ranging from an unwanted kiss to remarks about their sex life and appearance.

Before today, President Biden had said he didn’t want to comment on Cuomo — one of his close political allies — until the investigation was completed.

For his part, Cuomo has denied the allegations … but New York’s 2 U.S. Senators, Chuck Schumer and Kirsten Gillibrand, have called on him to resign … as have several Democrats in the House, including Rep. Alexandria Ocasio-Cortez.

As we reported … Cuomo doubled down on his denial earlier this month, after a new photo of him grabbing a woman’s face surfaced. He vehemently denied touching anyone inappropriately, but acknowledged he might’ve been a little too chummy for comfort at times.