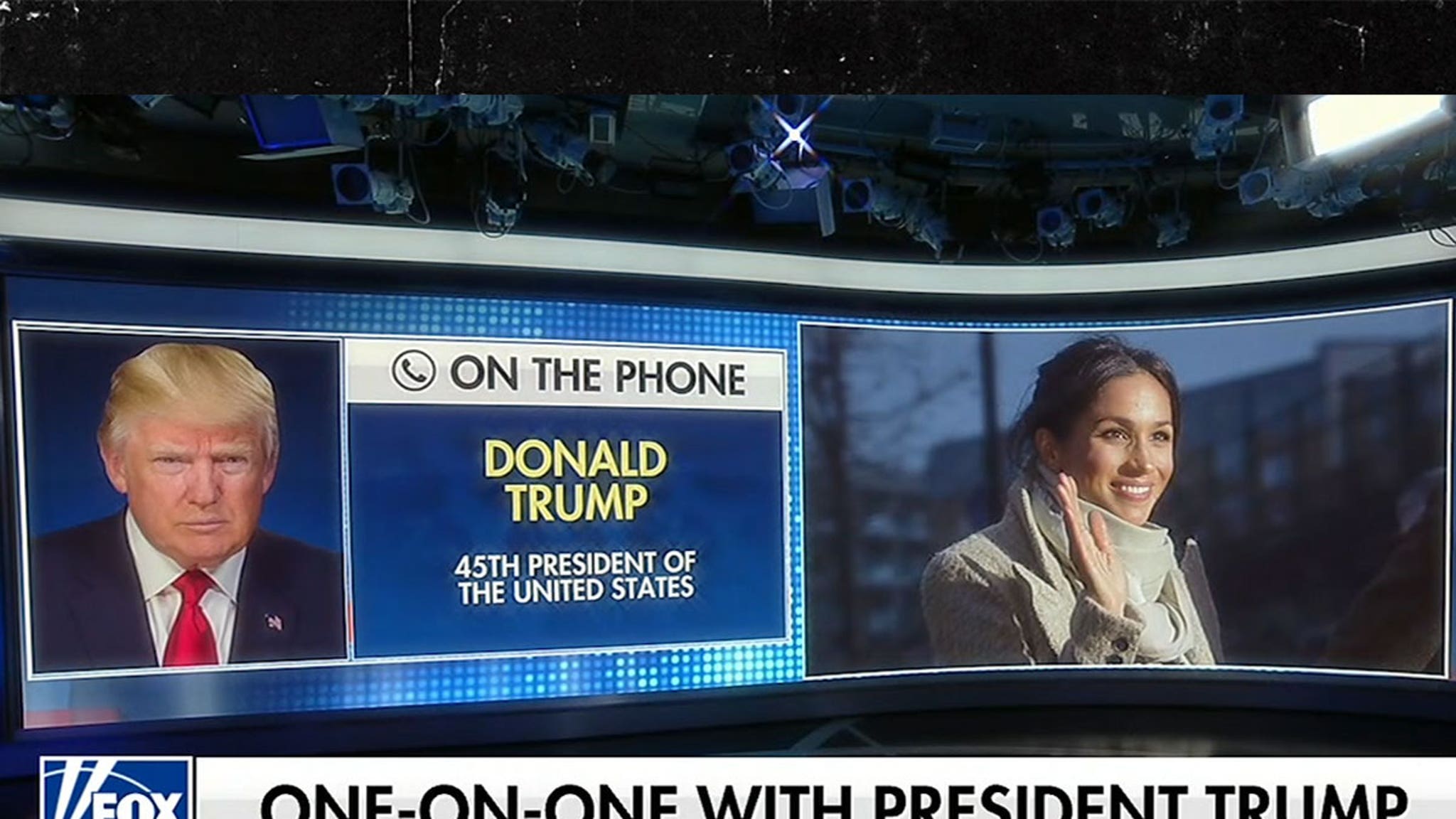 Donald Trump wants to go head-to-head with Meghan Markle for the Presidency, but first, he’s doing something critics say he failed at while in office … and that’s encouraging Americans to get the COVID vaccine.

Trump made it clear Tuesday he’s siding with the Queen over Meghan, and says he’s not a fan of Prince Harry‘s wife. In a telephone interview with Fox News’ Maria Bartiromo, Trump said he wants MM to follow through with the political ambitions she reportedly has.

Not shockingly, 45 sees running against a political neophyte as the perfect incentive for his potential run to be 47.

As you know … Meghan and Harry are beefing with the palace over allegations of racism within the Royal Family. Trump says the Queen is a “tremendous person,” but he just doesn’t like Meghan.

Trump, who quietly got the shot back in January while still in office, is now giving the vaccine a ringing endorsement … saying it’s saving America and the world.