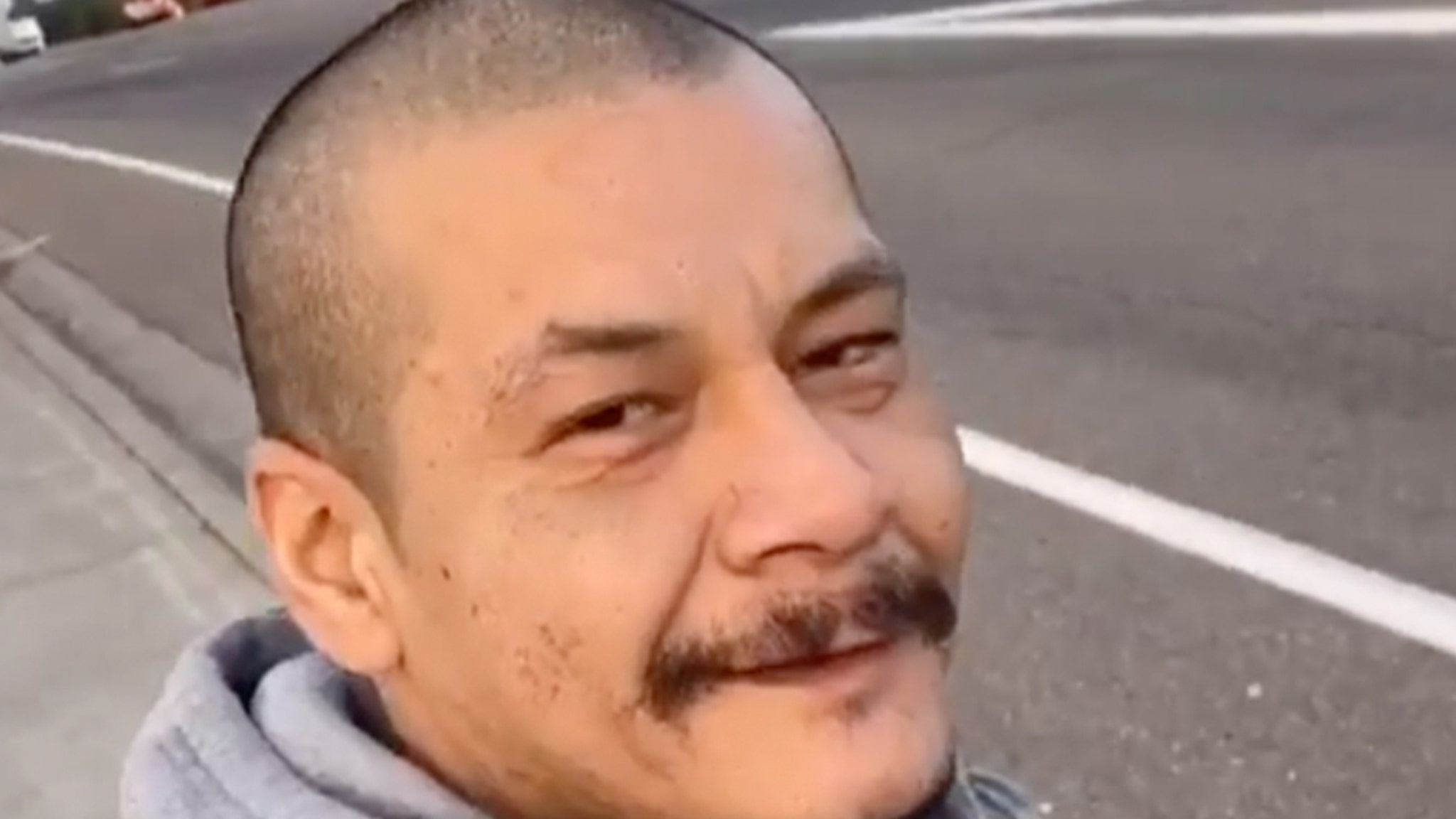 The video seen ’round the world of a guy cruising on his skateboard and swigging Ocean Spray to Fleetwood Mac can officially (and digitally) be yours … if you got the dough, and IF you’re willing to do without one major component.

The guy who kicked off the ‘Dreams’ trend is Nathan Apodaca — AKA Doggface — and his manager tells us he’s hawking his original 23-second long clip as a non-fungible token (NFT) on Rarible.com beginning Friday morning … and he’s opening the bids at a $500k minimum!!!

Here’s the catch … Nathan’s video will be WITHOUT the Fleetwood Mac song that’s now sorta the anthem to this video. He doesn’t have the rights to sell that, so it’ll just feature the original sound he shot on his iPhone — which is … kinda awk, but still cool we suppose.

The Ocean Spray logo will also be blurred for this sale … ’cause Nate ain’t got those rights either.

Still, if you want the footage all for yourself — that’s essentially what’s up for grabs here. And, remember, NFTs are inherently valuable by nature … they’re one-of-a-kind assets that no one else has, so while half a mil might sound like a lot — it could be worth the investment.

As for why he’s doing this … we’re told the aftermath of him posting this video — which has amassed tens of millions of views between TikTok and IG — has been more than good to him … as he’s raked in big-time cash in merch and sponsorship deals, and he wants to spread the love by offering this clip to keep the good vibes going.

We know what you’re thinking … is he just pocketing this money too? Yes and no — Nathan’s manager tells us he plans to buy his folks a house with the proceeds, plus help open an event center in his town of Idaho Falls. All worthy causes — so, step right up!!!