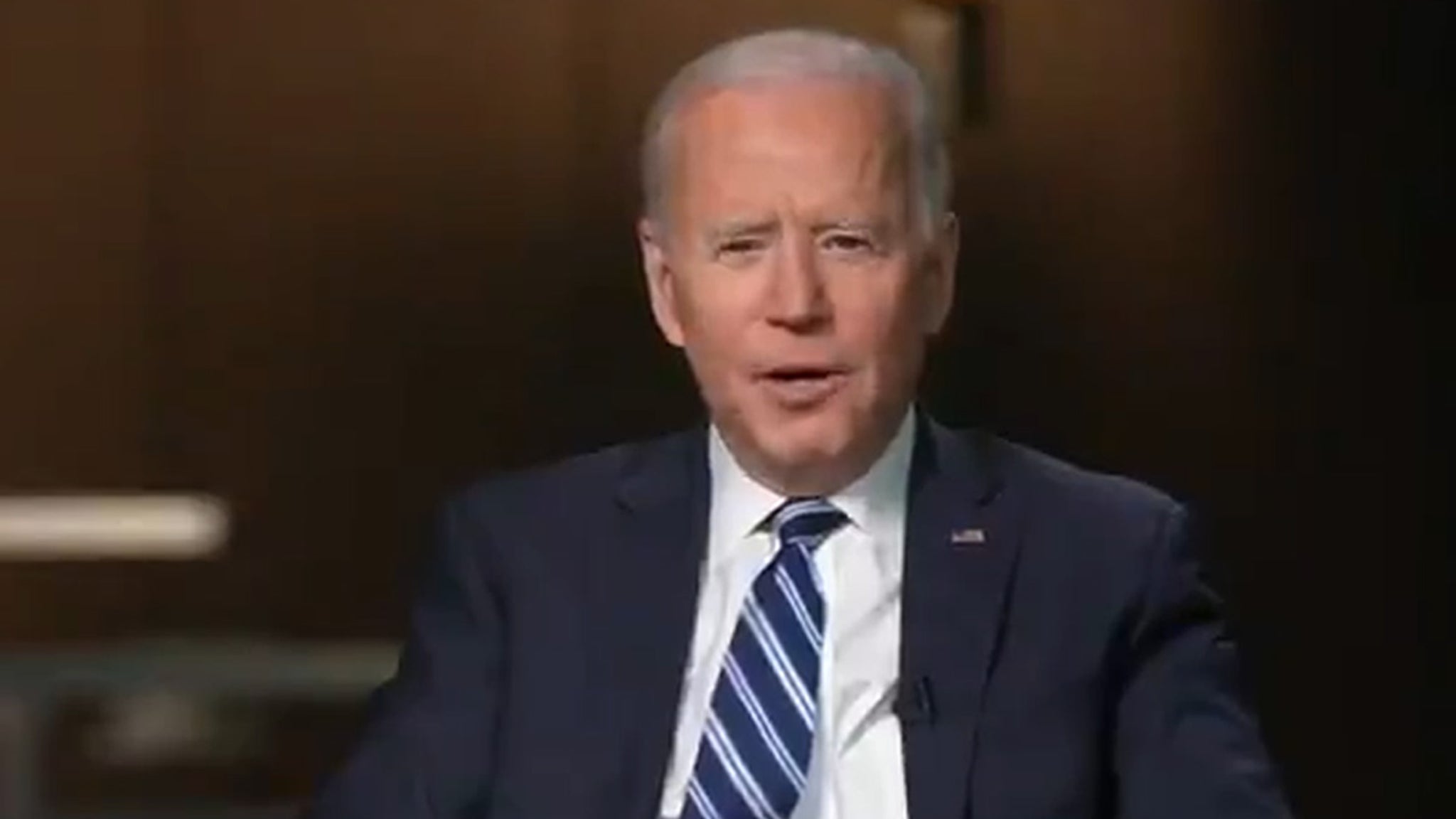 President Biden isn’t throwing his youngest German Shepherd to the wolves over his White House biting incident — in fact, he’s adding context that makes the pup sound like a good protector.

The Prez sat with ABC for an interview that aired Wednesday morning, and George Stephanopoulos dropped a hard-hitting question — is 3-year-old Major out of the dog house yet??? Yep, it got a chuckle out of Joe as well.

The answer … yes, he is, according to his owner. Biden explained the circumstances of how Major came to nip at someone — and it sounds like someone the First Dog wasn’t familiar with made one too many quick movements.

Remember, Major AND Champ were both sent back home to Delaware after the dustup — but Biden clears that up too, saying they weren’t necessarily being banished without their parents to care for them. Watch … sounds like the First Lady wasn’t too far behind them in the transfer.

Fact is, Major, and his older bro Champ, are making a tough transition. Life in the White House can be stressful — even for dogs. One of their trainers was on TMZ Live, breaking down the challenges of getting them ready for life in D.C.

Despite the President insisting it wasn’t all Major’s fault, he does say that the not-so-little-guy is getting more training now. #BringBackMajor