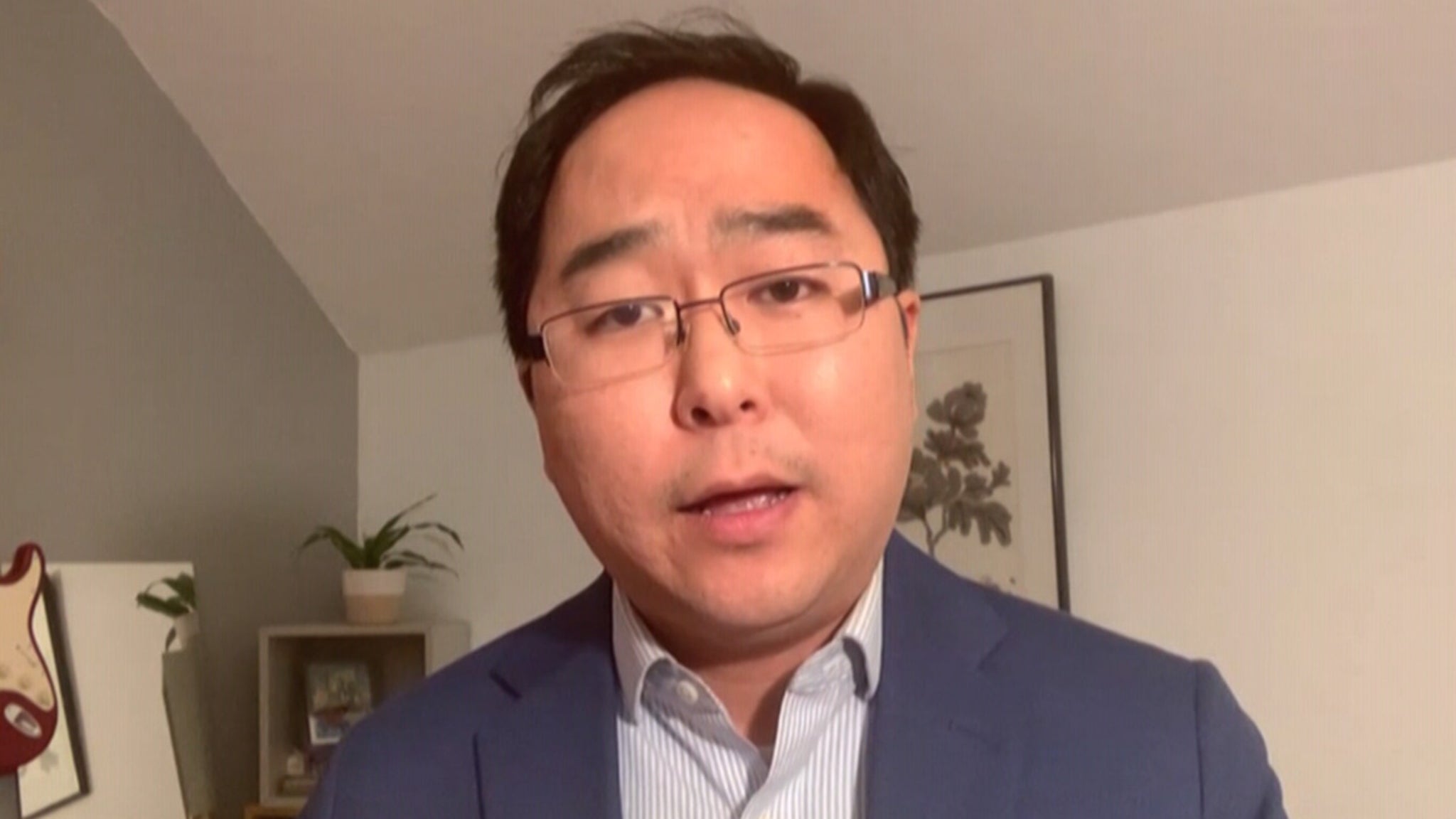 There’s a deep-seated hatred for Asian people that goes well beyond Trump‘s COVID-19 rhetoric … according to Rep. Andy Kim, who says — in the wake of the Atlanta shootings — it’s time to confront the issue.

The U.S. Congressman joined TMZ Live Thursday to talk about the mass killing of 8 people, including 6 Asian women, by Robert Long — who told cops his sex addiction, not racism, motivated his attack on massage parlors.

That claim doesn’t sit well with Kim, who says it’s not up to Long to make that determination, investigators need to dig and find his real motive.

He also believes the shooter fetishized, over-sexualized and objectified Asian women … something Asian women live in fear of every day… according to the Congressman.

And, finally, you have to see the heartbreaking story Rep. Kim told us about his 5-year-old son recently dealing with racism at school. He says the painful experience makes it clear Asian-American parents across the country are now being forced to have “the talk” with their kids.