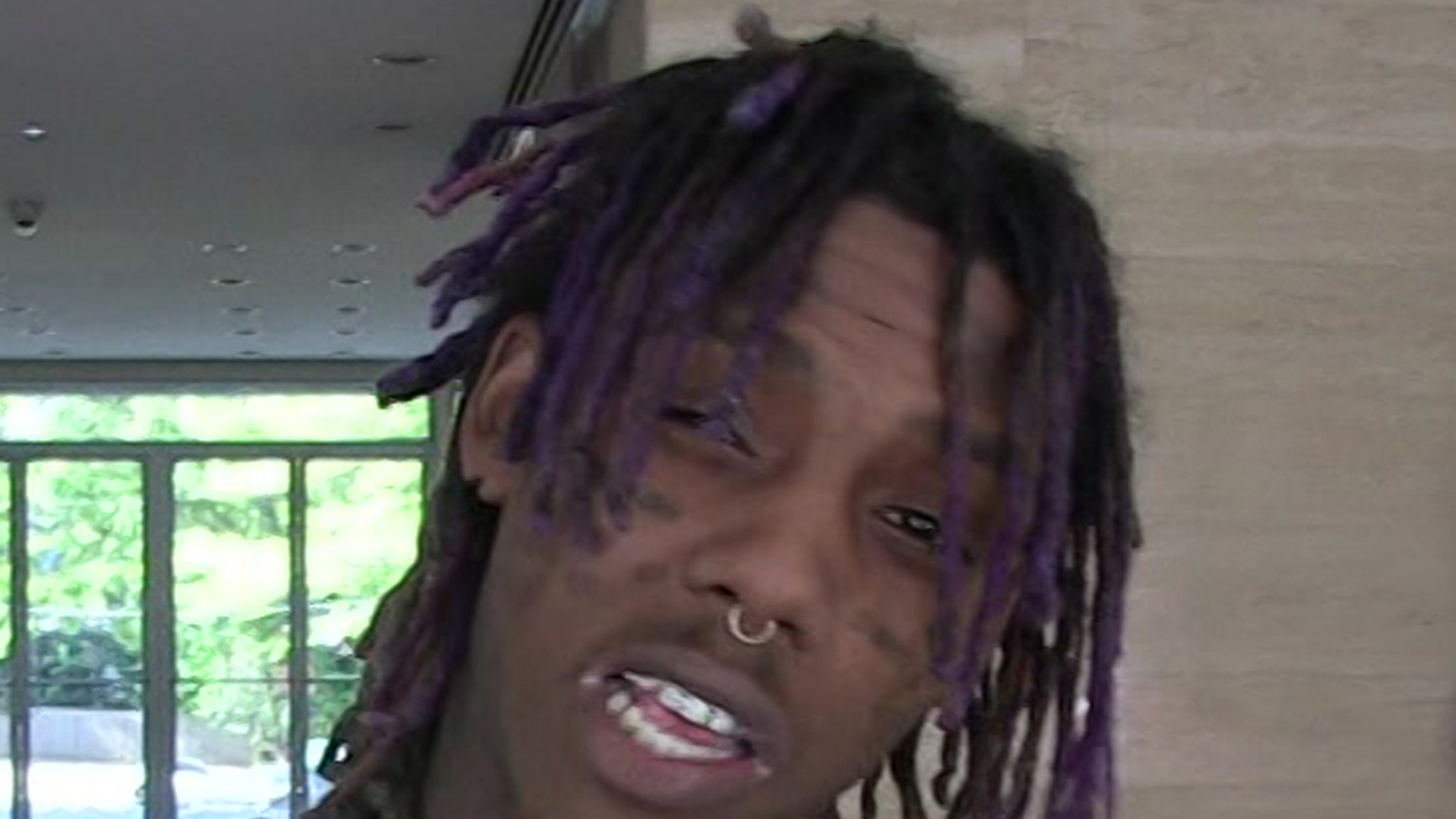 Famous Dex‘s very bad week just got worse, because cops say they just busted him with a loaded gun.

Law enforcement sources tell TMZ … the rapper was riding in the backseat of a car when LAPD pulled it over Tuesday night in North Hollywood for not having a rear license plate. We’re told Dex tried to get out and walk away during the traffic stop, but cops detained him and decided to search the vehicle.

It’s unclear what prompted the officers’ search, but during it, our sources say a loaded gun was found under Dex’s seat, so he was arrested for carrying a concealed firearm.

According to police … the rapper was booked on the felony charge and his bail’s set at $35,000. We’re told he’s still behind bars.

We broke the story … Famous Dex had another encounter with police last week, after he was allegedly robbed at gunpoint in the San Fernando Valley. He told cops the robbers made off with a $50,000 watch and thousands more in cash.

No arrests yet in his robbery case, but now Dex has his own to worry about. We reached out to his camp, but no word back yet.