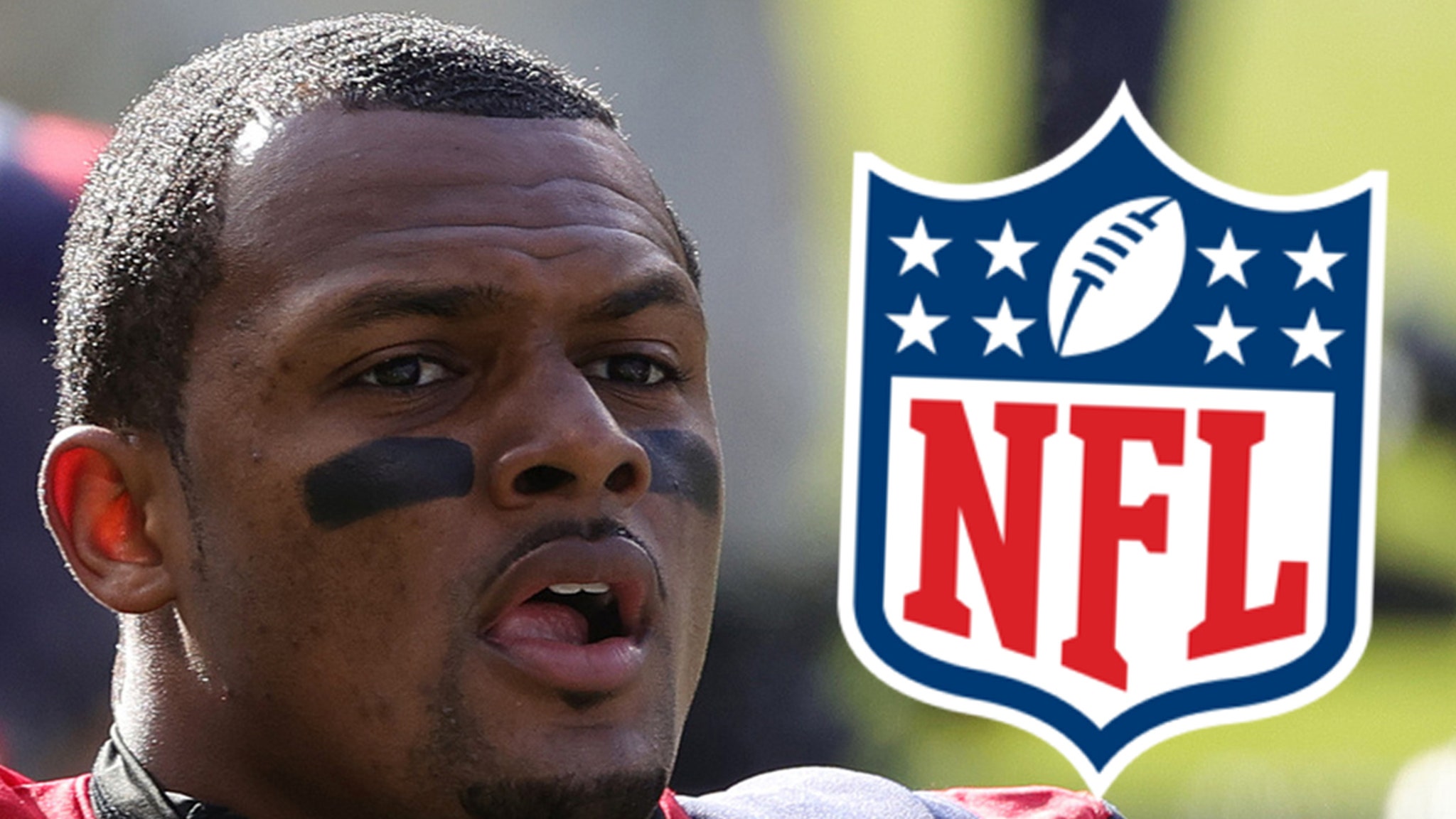 Deshaun Watson is now being investigated by the NFL — the league has reached out to the lawyer representing the 9 women who are making sexual misconduct claims against the QB.

Attorney Tony Buzbee posted the letter he received from NFL investigator Lisa Friel — who previously had a lead role in the NFL’s investigation of Ezekiel Elliott.

In her letter, Friel states the league is aware of the 3 lawsuits Buzbee has filed on behalf of the female massage therapists who claim they were sexually assaulted by Watson and she’s hoping to conduct interviews with them as soon as possible.

The league has invited Buzbee to be included in the interviews, if the women agree to participate.

Unclear if the women will cooperate — especially while their lawsuits are still pending.

As we previously reported, Buzbee claims he’s representing 9 women who are all making similar allegations against Watson — that what was supposed to be an innocent and professional massage session turned into an aggressive push for sex acts.

Watson has issued a statement denying the allegations and insisting Buzbee is only looking to score an unwarranted payday for his clients based on lies.

Watson has not been charged with a crime or even named a person of interest in a criminal investigation.

However, the NFL has made it clear they don’t need a criminal conviction in order to take disciplinary action against a player … and that’s exactly what happened in the Ezekiel Elliot case.

Zeke was hit with a 6 game suspension in 2017 following a probe into domestic violence allegations … despite the fact he was never charged with a crime.

The NFL said at the time it found enough evidence to show Zeke violated the league’s personal conduct policy, which the league claims justified the punishment.