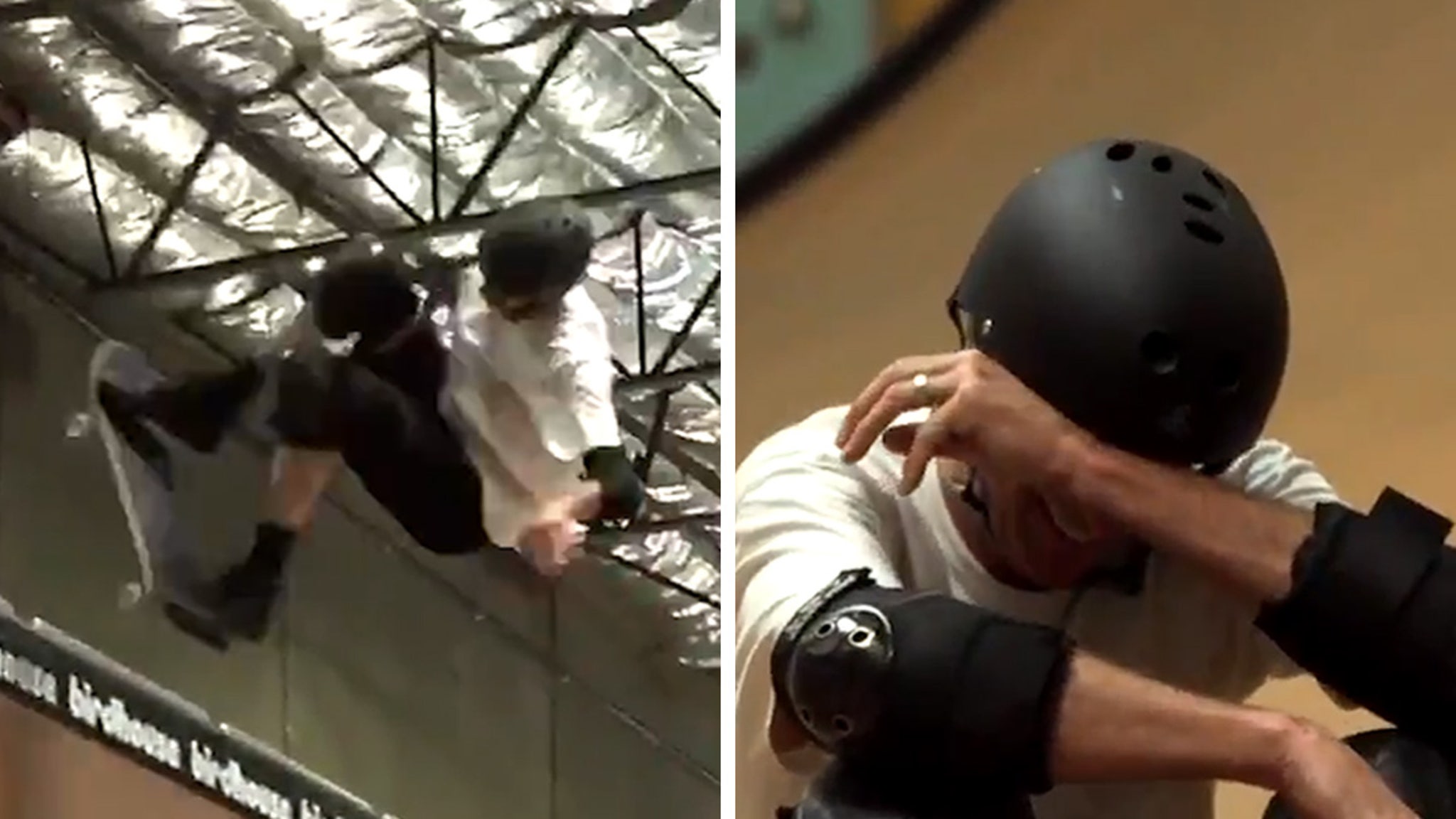 Father Time is undefeated … even against the skateboarding G.O.A.T.

Tony Hawk has completed what he’s calling his “last ever” Ollie 540 … and the moment will hit you right in the feels.

Of course, 52-year-old Hawk first nailed the move in 1989 … and has spent the past 32 years perfecting his technique.

Naturally, there were a bunch of wipeouts along the way … and Hawk says the failed attempts have especially taken a toll on his body over the past 10 years.

As a result of that, TH decided to officially retire the trick … but first, he wanted to land it one last time.

In true Tony Hawk fashion, the skater was able to step up to the challenge and complete the trick … and the video is pretty emotional.

“Kinda sad,” Hawk said while choking back tears. “I’m like a little sad. I’ve never had much finality to anything but that was definitely the last one I’ll ever do.”

Now, Hawk is using the monumental moment to rake in some serious cash … announcing the footage of his final Ollie 540 will be sold as an NFT.

Hawk didn’t leave the pipe unscathed, however — he still did some damage to his pinky.