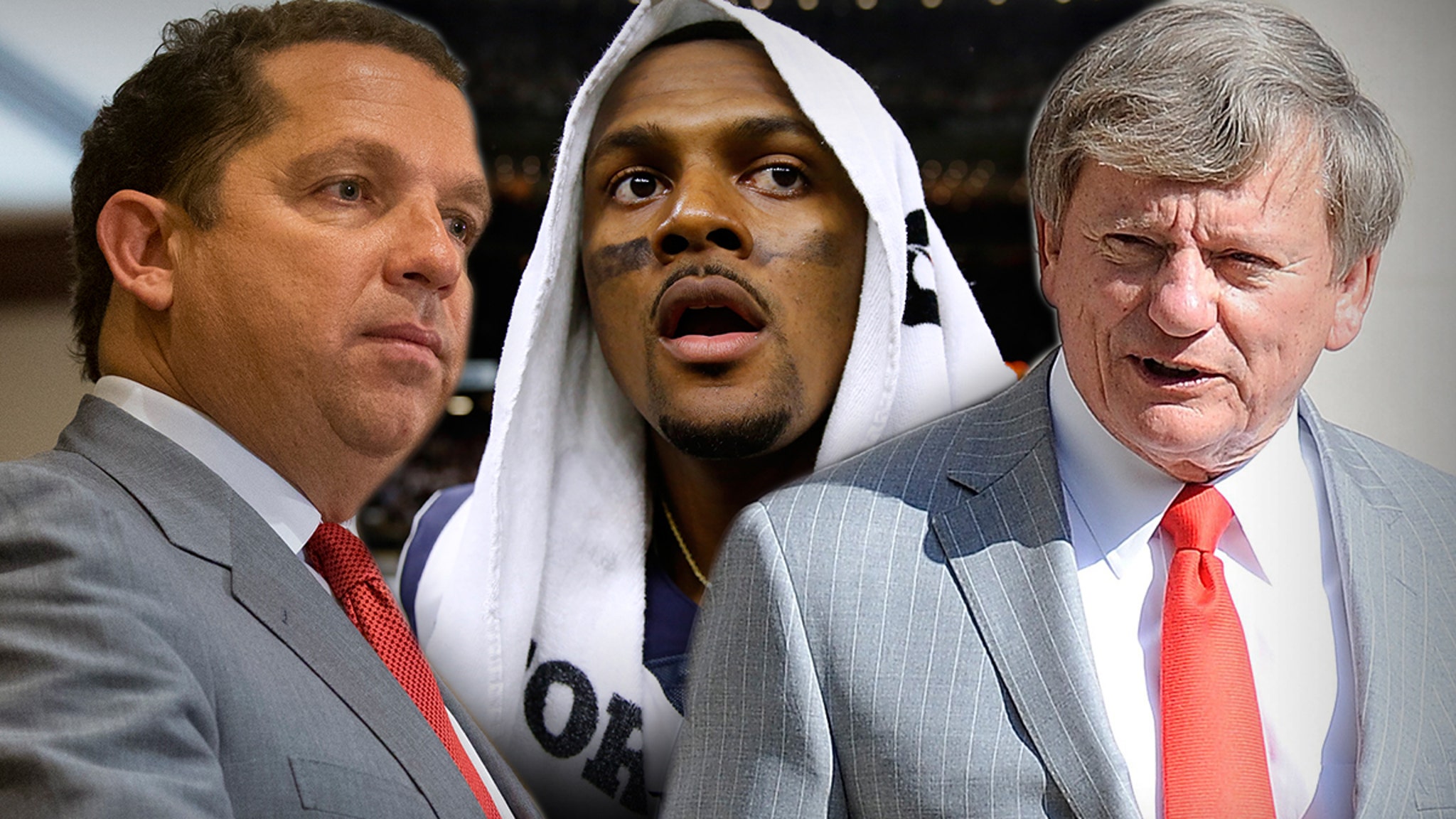 The attorney representing the female masseuses in the sexual misconduct cases against Deshaun Watson is also digging in … firing back at the QB’s counsel and filing 2 more lawsuits against the NFL player on Tuesday.

Tony Buzbee — who has now brought a total of SIXTEEN suits against Watson in the past week — took aim at Rusty Hardin, calling B.S. on the Texans star’s attorney and insisting more evidence of wrongdoing against Deshaun is on the way.

In a statement posted on his Facebook page, Buzbee said he’ll be releasing a copy of an NDA Watson allegedly asked massage therapists to sign sometimes before and after sessions.

Buzbee insisted more courts filings would be coming as well … and also had some strong words and some questions regarding the scathing statement Hardin had released against him earlier in the day.

“Alleged sexual misconduct is serious,” Buzbee said. “Attempting to criminalize or minimize those that speak out or step forward is wrong.”

“I have been asked to respond to a released statement by Mr. Watson’s counsel. My first reaction is that there have been so many massage sessions from Instagram that Mr. Watson can’t keep track of them … I can’t tell you how many people have stepped forward to report similar conduct or provide information.”

“That info will be released, again in public filings — not in the media.”

Buzbee continued, “My second reaction is a question: why would his marketing agent admit Watson had sex for pay with a massage therapist, consensual or otherwise?”

“We will also provide a copy of the non-disclosure agreement that Deshaun Watson and his marketing manager repeatedly insisted that Jane Doe (and others) sign after (and sometimes before) the ‘massage session,’ which she refused to sign.”

Buzbee concluded, “I do appreciate Mr. Hardin’s professionalism and his words of support for victims, but would respectfully suggest there are many facts here, that we will put in public filings, that Mr. Hardin might not be aware of.”

As we previously reported, Hardin accused Buzbee of orchestrating “a circus-like atmosphere” with the public lawsuits against Deshaun … and adamantly supported Watson, calling all the misconduct allegations against the 25-year-old “completely false.”

Hardin also released a statement from Watson’s marketing manager, Bryan Burney, in which Burney claimed that everything that had happened between Watson and one of the accusers was consensual.

For his part, Watson released a blanket denial on the accusations last week … claiming the suits were nothing more than an attempt to shake him down for money.