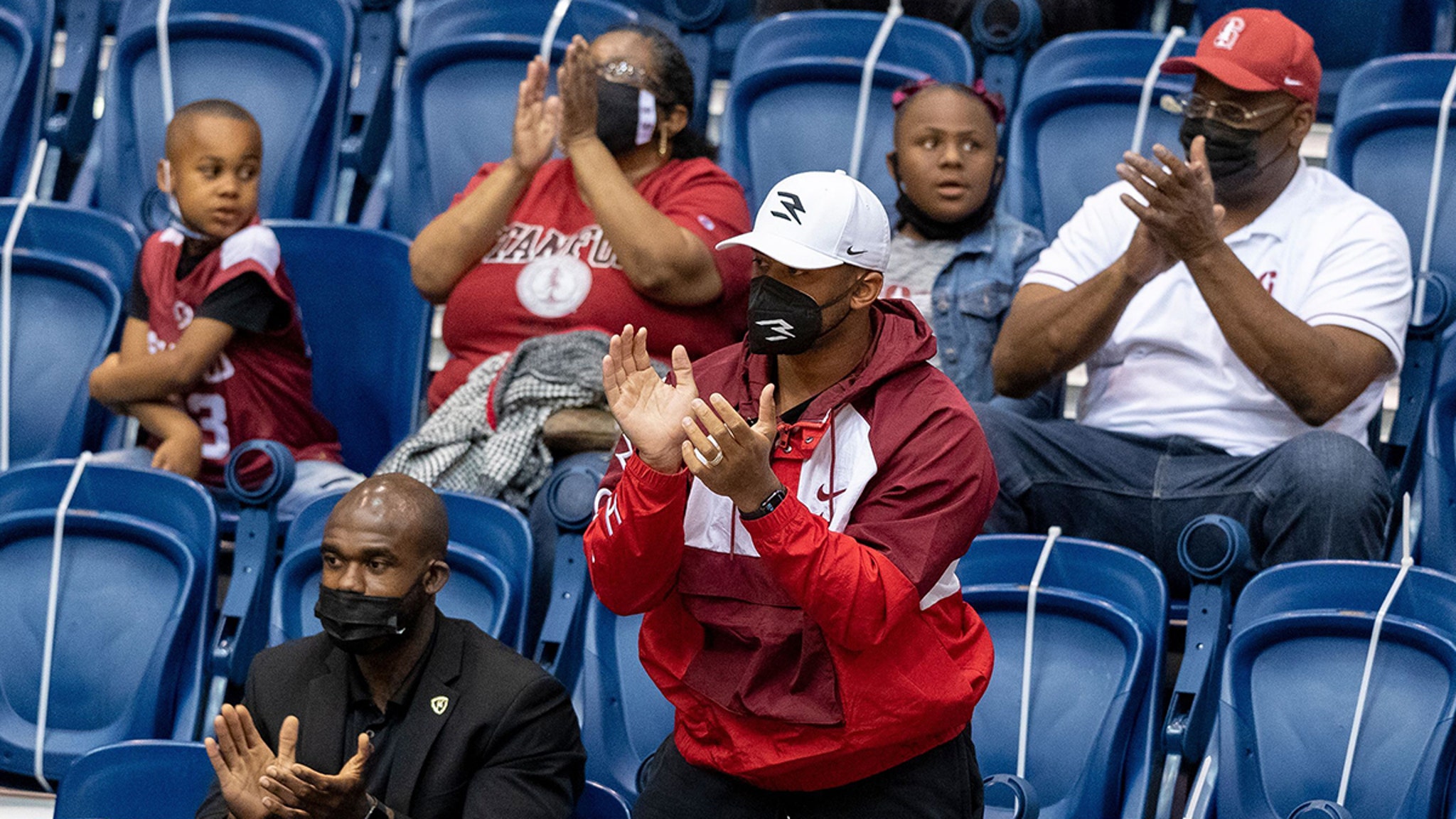 Russell Wilson got to enjoy some sports from the stands for once on Tuesday … hitting up the Stanford vs. Oklahoma State game in the NCAA women’s tourney to watch his sister, Anna, ball out!!

Of course, Russ ain’t the only star athlete in the Wilson fam — 23-year-old Anna is a 5th-year senior for the #1 Cardinal … and she put her skills on display in front of her Super Bowl-winning bro as her team punched their tickets to the Sweet 16!!

In fact, Russ fanboyed out during the starting lineup announcement … documenting the whole thing on his IG story, cheering Stanford on from the crowd and tweeting his excitement for his sister’s team.

But, don’t worry, Seahawks fans — Russ was masked up (with a covering that featured his own signature logo) and social distanced … so the guy was being safe.

The Cardinal will now face their next opponent on Saturday … and we know Russ can’t wait.