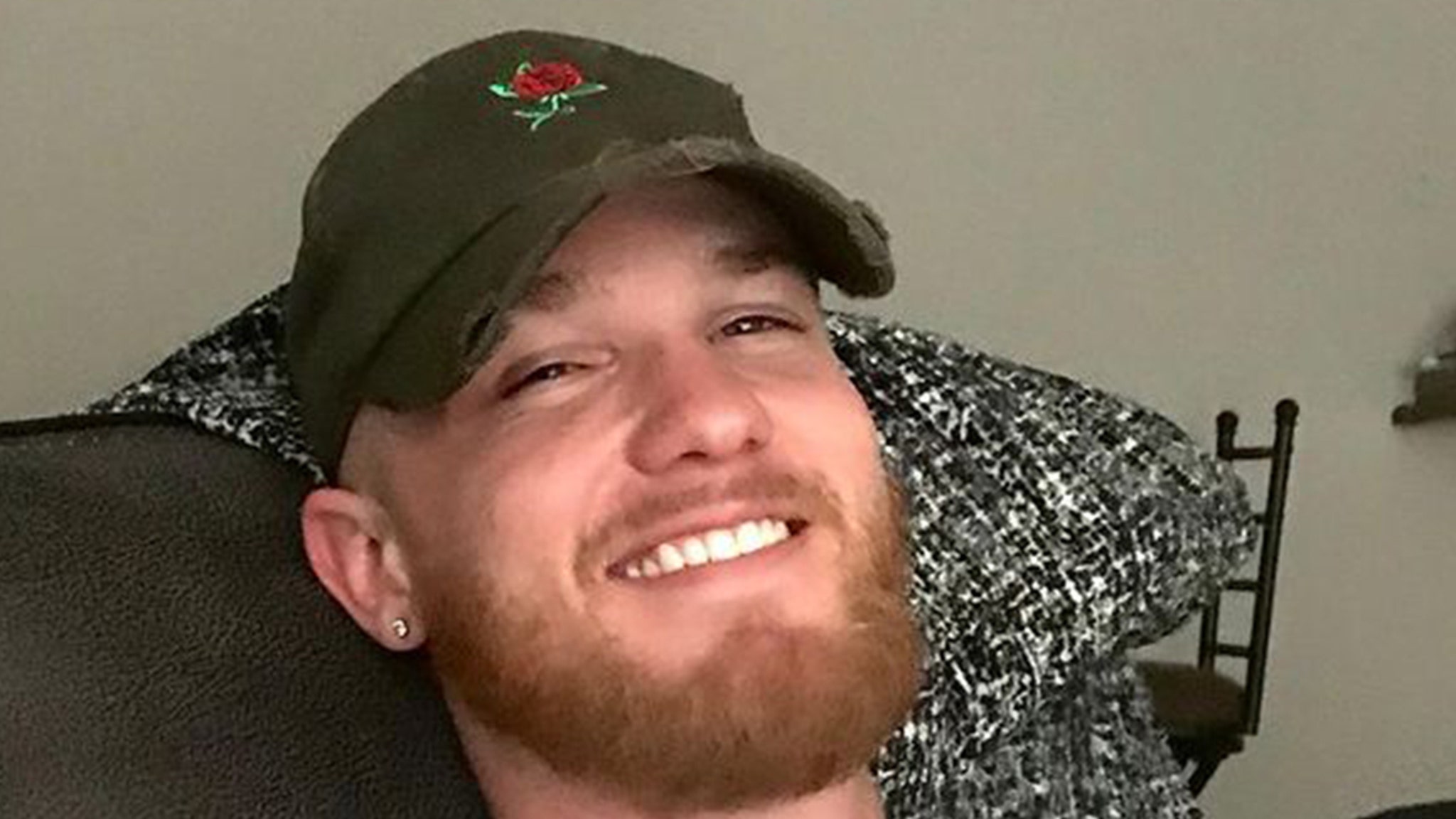 Houston Tumlin, who starred as a child actor 15 years ago in ‘Talladega Nights,’ has taken his own life.

Houston shot himself in the head inside his home in Pelham, Alabama around 4:30 PM Tuesday … Shelby County Coroner Lina Evans tells TMZ.

We’re told Houston’s girlfriend was inside the home at the time of his suicide … and so far, no note has been found.

Houston is best known for playing the foul-mouthed, 10-year-old Walker Bobby, son of Will Ferrell‘s character Ricky Bobby, in the 2006 comedy, “Talladega Nights: The Ballad of Ricky Bobby.”

His character had a ton of memorable moments and lines in ‘Talladega Nights’ … like the famous dinner scene opposite Grayson Russell as Texas Ranger Bobby.

The hit movie is Houston’s only acting credit … and as recently as 2015 he was reportedly serving in the Army’s 101st Airborne Division at Fort Campbell. He also worked other jobs, like repairing telephone lines.