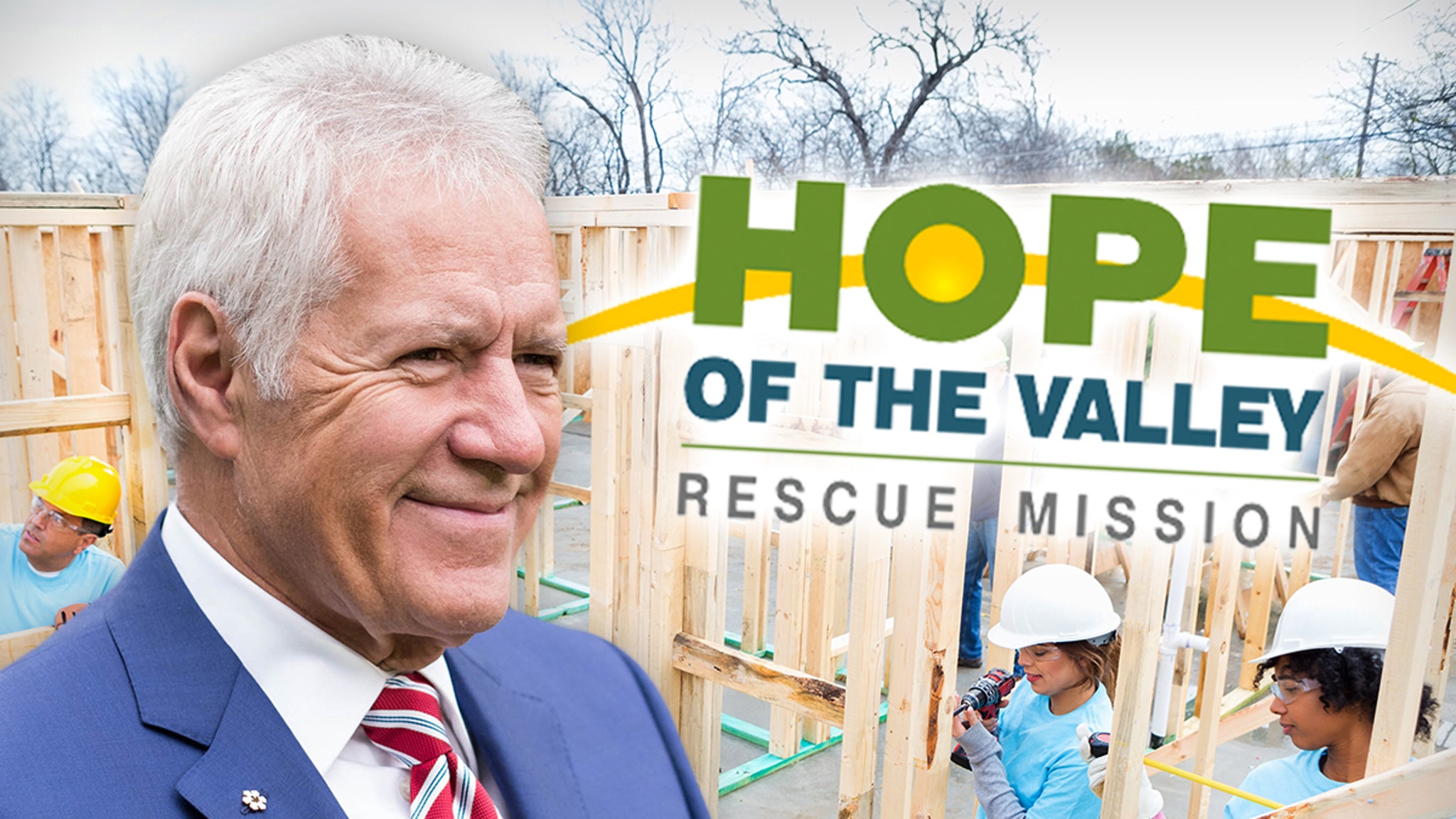 Alex Trebek‘s name will grace a new complex that’s dedicated to putting a dent in an issue that was near and dear to him … L.A.’s homeless crisis.

The folks over at Hope of the Valley Rescue Mission will honor the late “Jeopardy!” host by naming a brand new homeless shelter The Trebek Center. Alex and his wife, Jean‘s, $500k donation is the lead gift in Hope of the Valley’s construction project, which is about to convert what used to be a 23,000 sq. ft San Fernando Valley roller rink.

The Trebek Center will break ground on May 15, and when the renovation is complete … a 107-bed housing facility will serve as what’s called “bridge housing” — a bridge between the streets and permanent housing.

Hope of the Valley says the Trebeks’ $500k was the cornerstone that helped them raise $2 million more from private donors like Beach Body and Shepherd Church. Plus, L.A. City Councilman John Lee spearheaded efforts to get another $6 mil from the city.

When it opens this December, Trebek Center residents will have access to a full array of onsite social services … including mental health services, job training and placement and substance abuse counseling.

As we’d reported, Alex and Jean originally made the $500k donation for a facility dubbed Hope Center. That project still needs more funding, so Hope of the Valley got the Trebeks’ permission, before Alex passed away, to redirect the half mil to the new shelter bearing his name.

Speaking of previous donations … the Trebeks had also donated $100k to Hope of the Valley Rescue to build a bridge shelter in North Hollywood, which Alex and his family visited while it was under construction in June.

That 85-bed shelter is now complete, and no doubt it would have made Alex super proud.