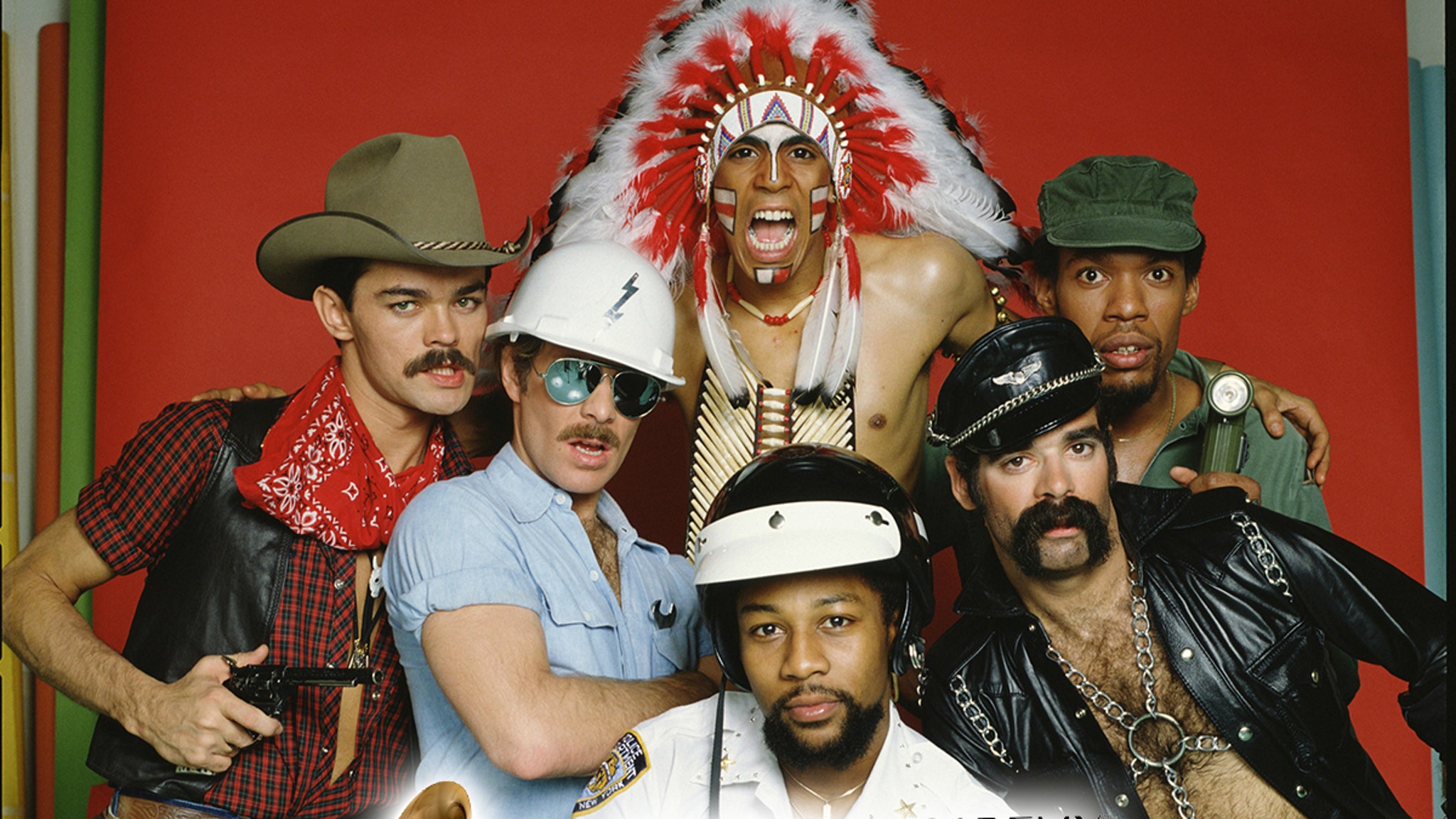 Village People founder Victor Willis is teeing off on the Grammys, saying it disrespects recording artists and has a Hall of Fame so lame … the group’s rejecting the recent induction of its biggest hit.

Willis tells TMZ … his legendary disco group told Grammy Interim President Harvey Mason that it’s declining induction into the 2021 Grammy Hall of Fame because the Hall is “lacking” and “not taken seriously by the recording academy.”

Willis — the cop in the Village People — takes serious issue with the lack of attention Grammy Hall inductees get, saying there’s no mention of them during the actual Grammy Awards … and there’s no induction ceremony.

For the record, the group’s iconic track “Y.M.C.A.” specifically was inducted into the Grammys Hall of Fame in December, because it’s only for singles or albums, not the artists — but Victor’s not even down with them honoring the song.

He calls the whole thing an insult the Village People want no part of until the Grammys “get their act together.” He adds that when the group releases an album later this year, it likely won’t even submit it for Grammy consideration.

He goes on to say the Grammys should “show respect for classic artists who built the recording business.”

Still, you can count Victor in among the musical acts who are very anti-Grammys these days … with The Weeknd leading the charge.