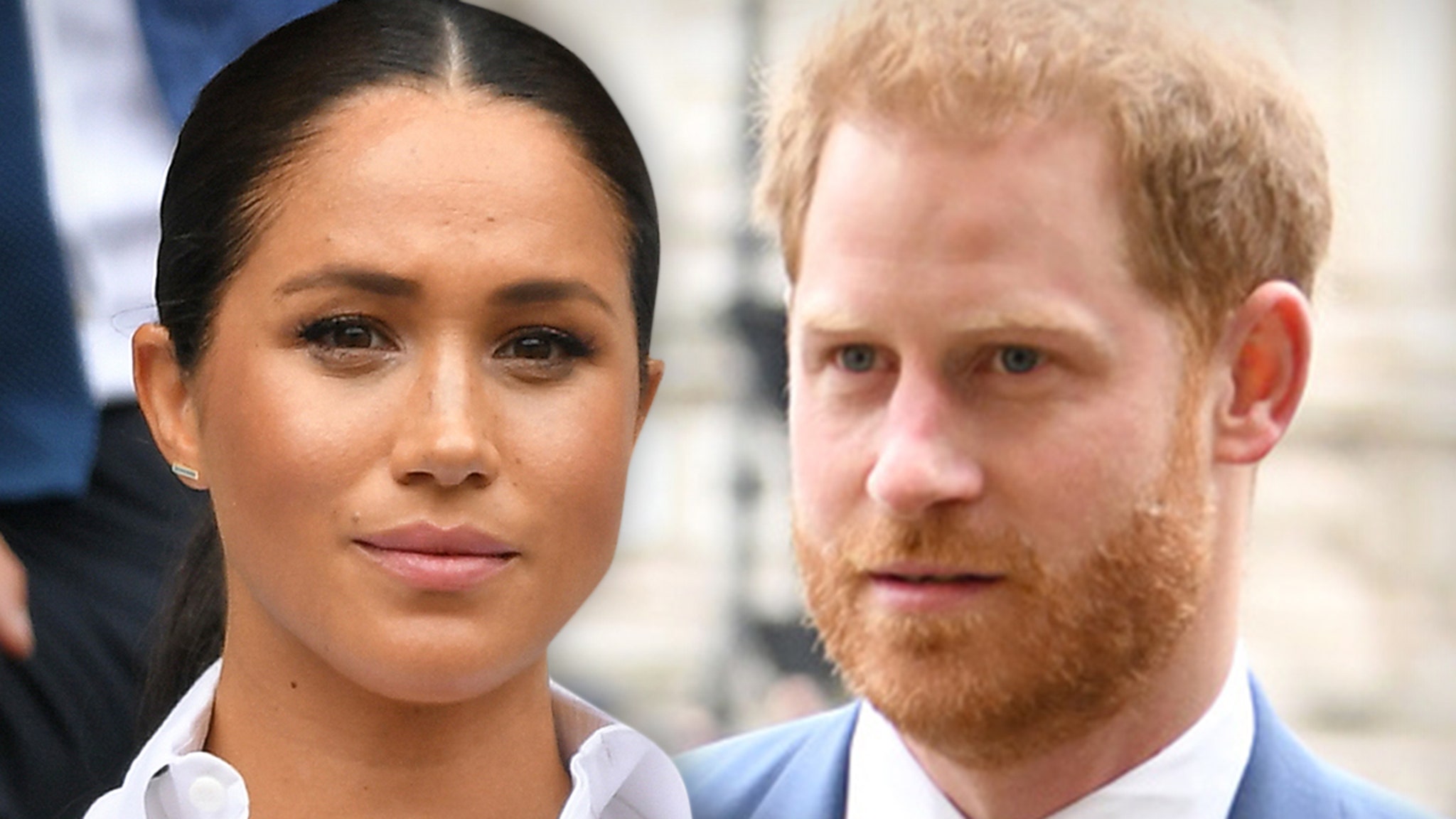 One of Prince Harry and Meghan Markle‘s new staffers has some interesting thoughts on racism … especially in light of the things they told Oprah.

Genevieve Roth‘s agency has begun working with Harry and Meghan’s Archewell Foundation, and that connection has brought light to an essay Roth wrote in 2020 in which she says she’s “rife with internalized racism and unconscious bias” … and so are all non-Black people.

According to her essay … Roth’s marriage to a Black man opened her eyes to her white privilege and “racist tendencies written in at a cellular level.”

Roth cites as an example how she casually mentioned to her husband that her license plates were nearly expired, and he got very upset, telling her if a cop pulled them over … he could be killed.

Roth’s opinions on racism are interesting because, as you well know … Meghan and Harry claim a member of the Royal Family was concerned Archie’s skin color might be too dark.

Buckingham Palace acknowledged Meghan’s allegations were concerning and being looked into, and Prince William went as far as saying the Royals are “very much not a racist family.”

Based on Roth’s essay, she believes Queen Elizabeth and company are very much racist internally … even if they don’t realize it.

By the way, Roth was a former aide to Hillary Clinton, so her new gig with the Duke and Duchess of Sussex has prompted speculation they’re planning on entering the world of politics.