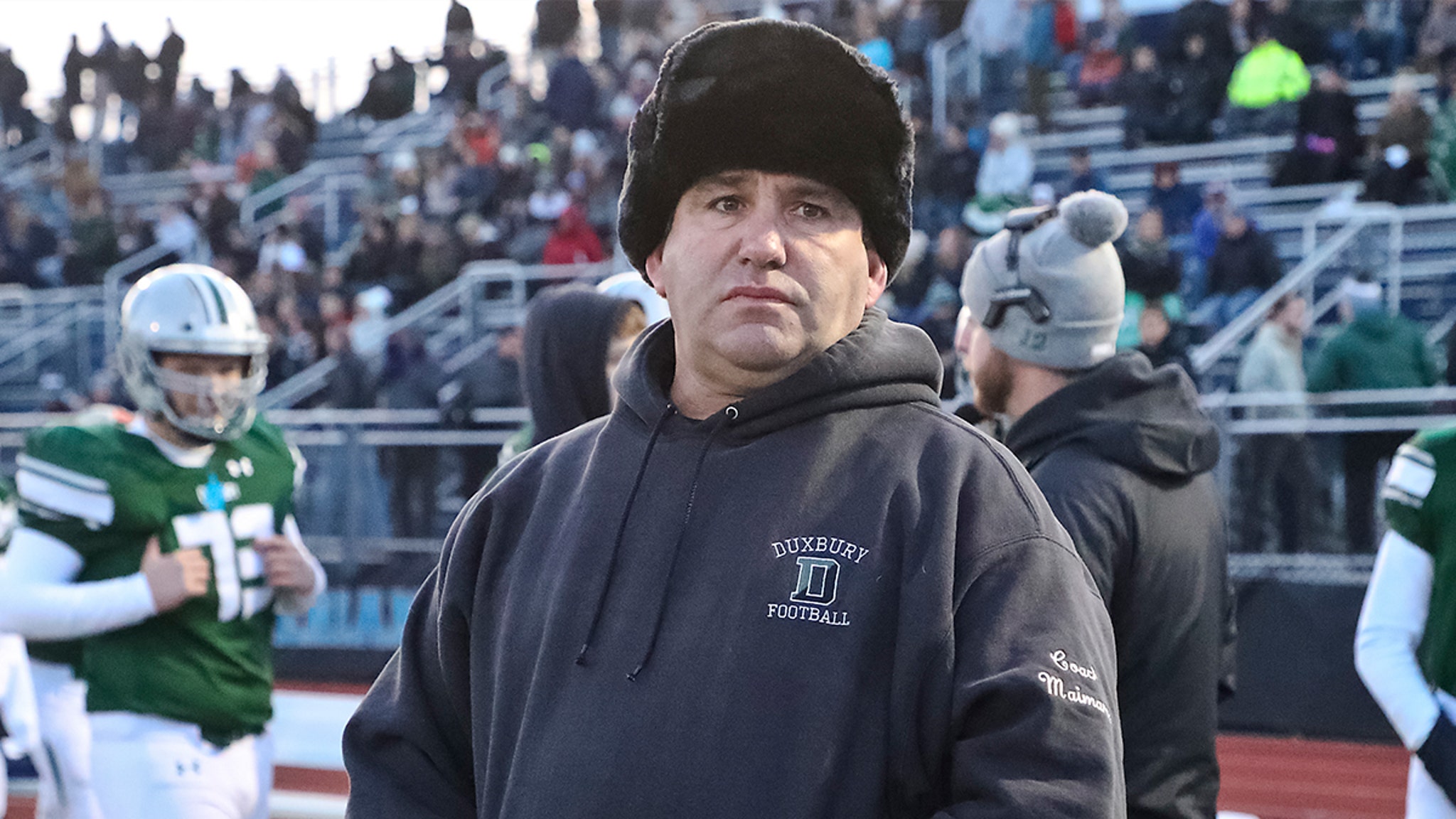 A high school football coach in Massachusetts has just been fired … after investigators say they confirmed he used anti-Semitic play calls during a game this month.

Officials involved in the case at Duxbury HS say head man Dave Maimaron used terms such as “Auschwitz,” “rabbi” and “dreidel” to describe plays for his players in a tilt with Plymouth North on March 12.

And, after days of parents, fans and civil rights leaders calling for action … the school finally made the move to can the coach Wednesday, blasting him for the naming of the calls.

“The fact that members of our school community used such offensive language, including anti-Semitic language, is horrifying and disappointing,” Duxbury HS officials said in a statement.

Officials added they did not believe the terms were directed at players or used to insult opponents … but said, “The outrage is real, warranted, and we hear it.”

The school announced it’s cancelling its game against Hingham on Friday after cutting ties with the coach. It has yet to make a decision on its future schedule past that.

For his part, Maimaron released an apology in a statement earlier this week … saying the anti-Semitic words were “careless, unnecessary and most importantly hurtful on its face — inexcusable.”

“On behalf of the staff and players of the Duxbury High School football team,” the coach added, “I want to extend my apology for the insensitive, crass and inappropriate language used in the game on March 12th.”

Duxbury — which had been playing its football season this spring after the pandemic postponed its usual fall season — is known as one of the better football programs in MA. The school has won five state titles in the last 16 years.

It’s unclear who will take over the program in the wake of Maimaron’s firing.