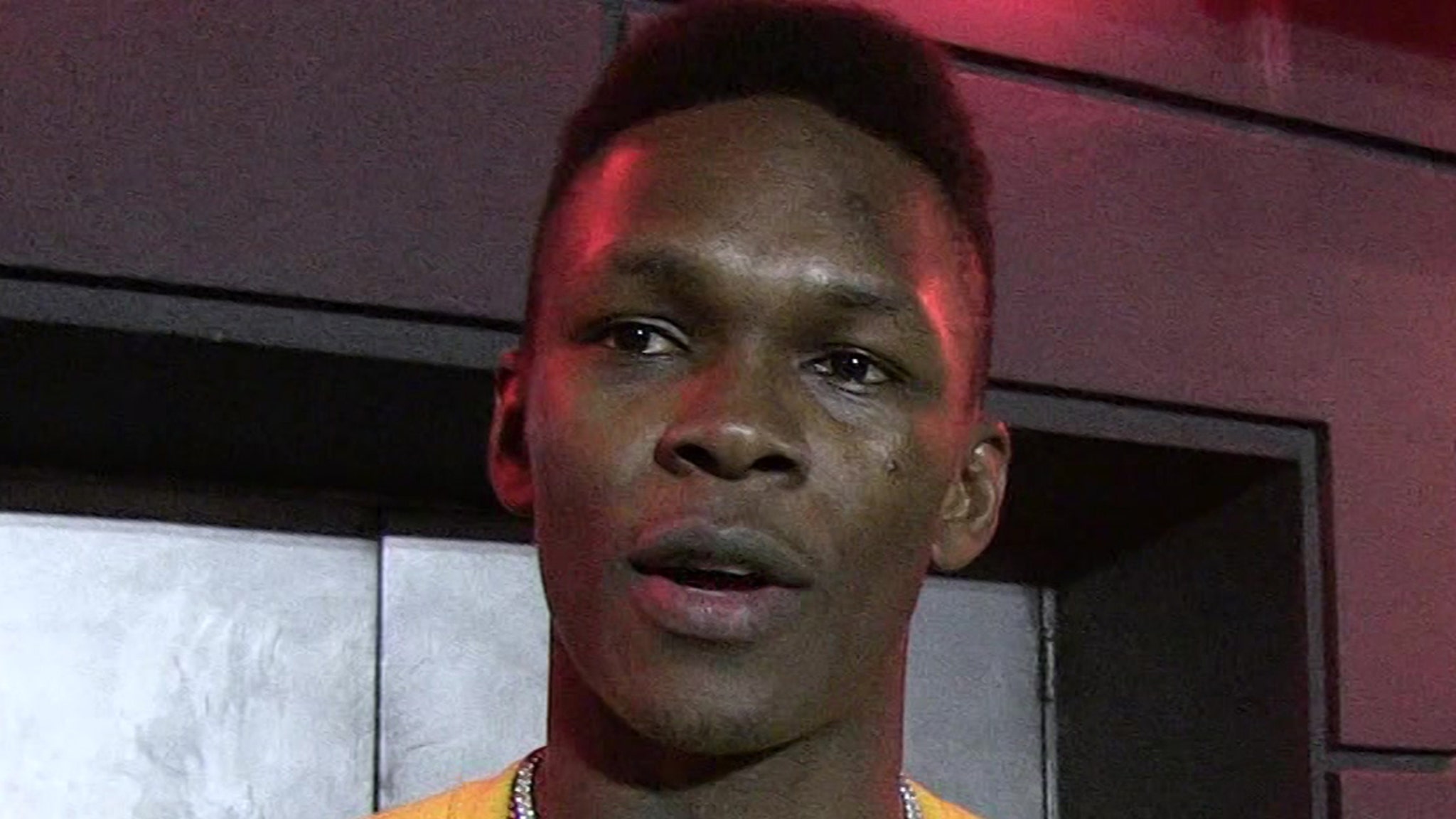 Israel Adesanya admits he “crossed the line” when he threatened to “rape” fellow UFC fighter Kevin Holland during a trash-talking session on social media … and vows to learn from his mistake.

For context, Israel was responding to allegations Holland made earlier this month against him … claiming the middleweight champ is a steroid user.

Adesanya responded in an Instagram story by saying, “Bro, I’ll f***ing rape you.”

The comment was met with outrage from high profile people … including New Zealand Deputy Prime Minister Grant Robertson, who said, “There is never a time to make flippant comments about rape. It’s just not something anybody should do.”

Finally, on Thursday, Israel addressed the situation … and admitted he messed up.

“Last weekend fight talk escalated to a point in which I crossed the line,” Adesanya said on Twitter.

“I understand the gravity of this word and how it can affect and hurt other people apart from my opponent, although that was NEVER my intention.”

“I am still growing under the spotlight, and I take this as a lesson to be more selective with words under pressure.”

Adesanya is the UFC’s reigning middleweight champ and one of the most popular fighters on the roster. Point is … when Israel speaks or posts, people listen — whether it’s good or bad.