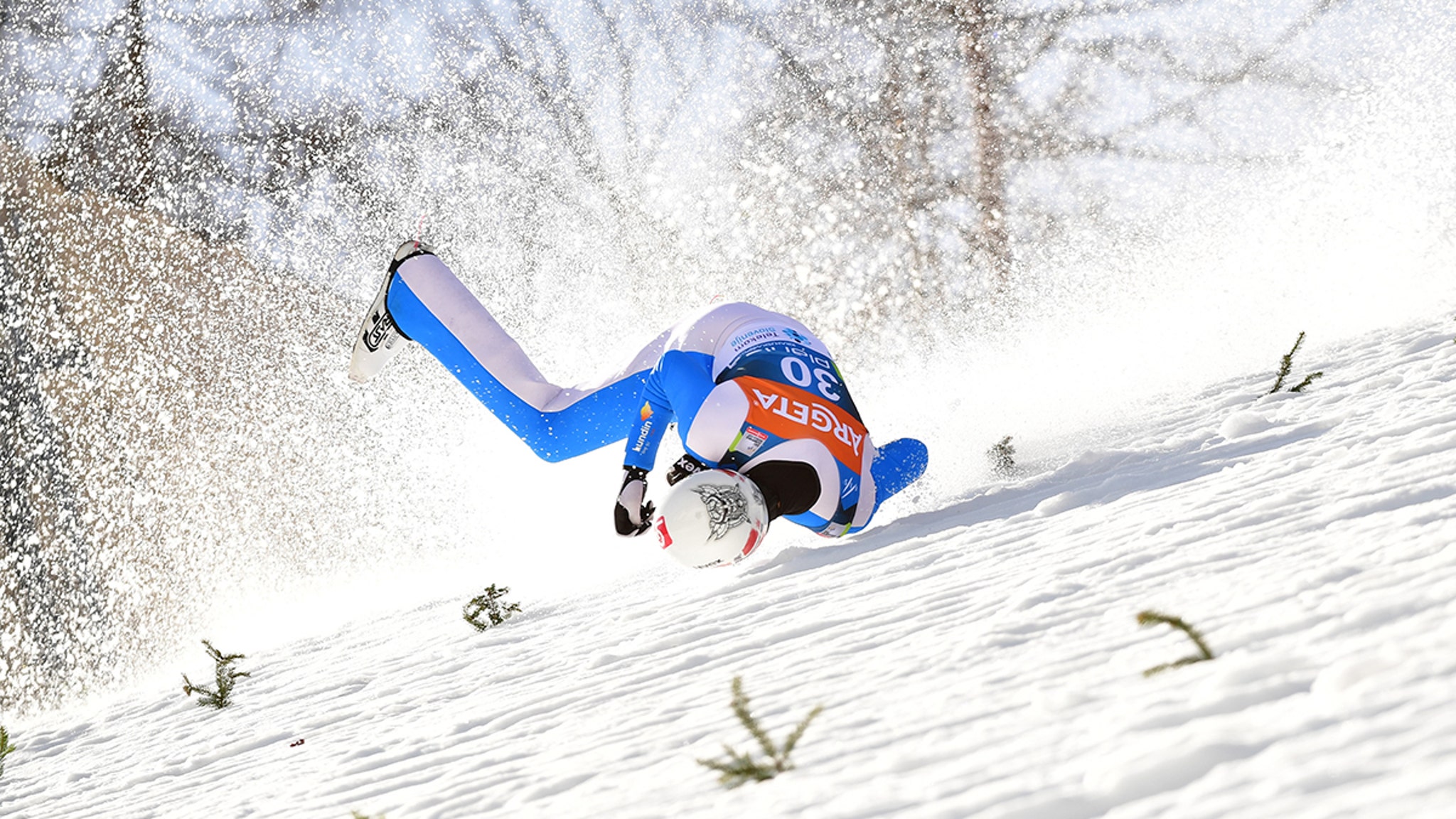 Tande, a 27-year-old who won a gold medal at the 2018 Winter Olympics, was competing in a World Cup event in Slovenia … when one of his jumps went horrifically wrong.

You can see in video of the crash … midway through his flight, he turned sideways and landed HARD on the snow below.

The Norwegian then violently plummeted hundreds of feet down the mountain … before coming to a stop at the base of the jump.

Ski officials say Tande was unconscious when medics arrived. They added Tande had to be “intubated and mechanically ventilated” after he was loaded into the ambulance.

“The fall has looked dramatic for us and we are now relieved after the first diagnosis that Daniel’s injuries are not life threatening,” Brathen said.

Doctors added they will continue to monitor Tande and repeat vital tests on Friday.