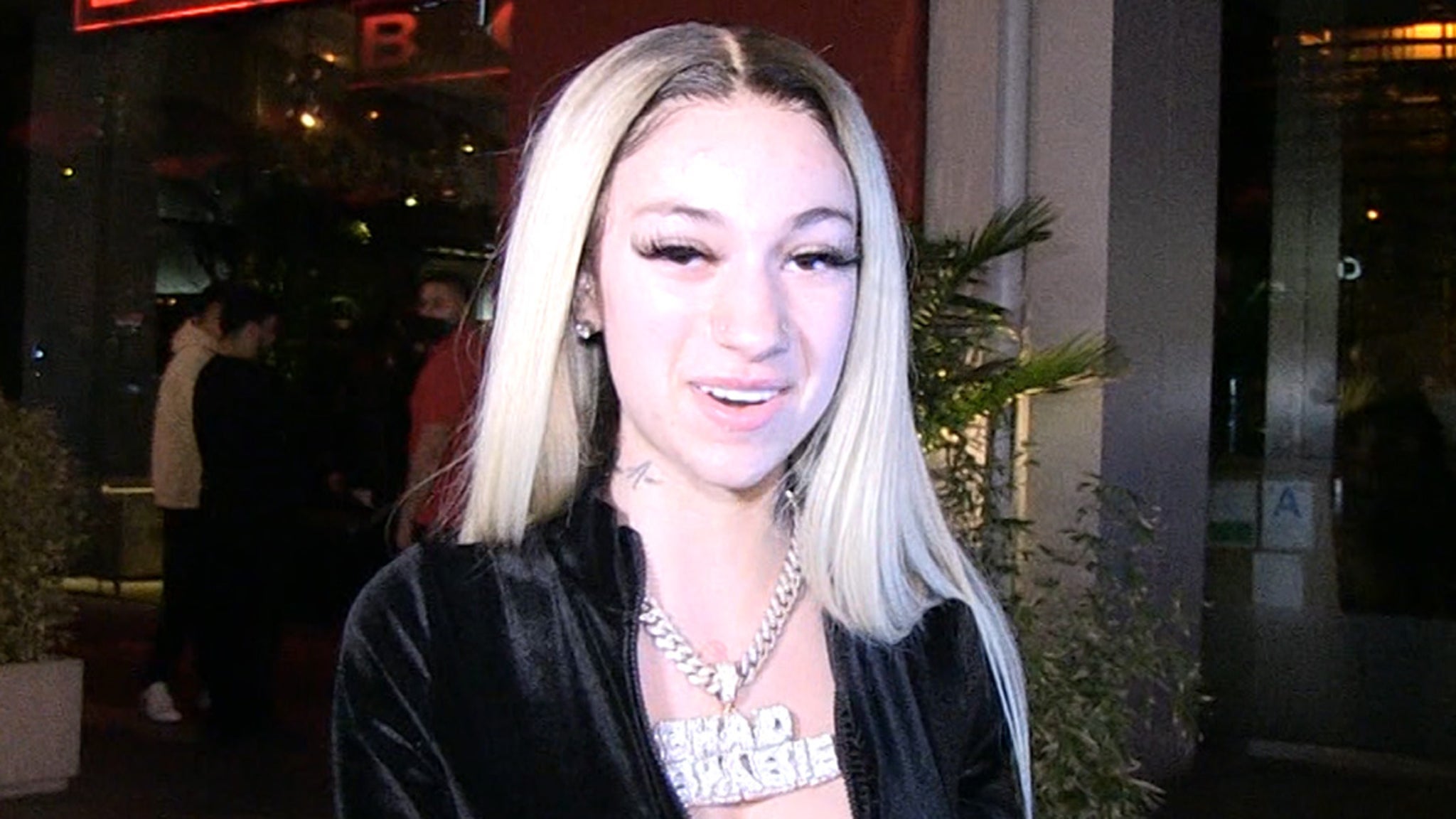 Bhad Bhabie is celebrating her 18th birthday by cashing in on the catchphrase that made her a thing — and the way she sees it, the only place left to catch her … is in early retirement.

We got the artist formerly known as Danielle Bregoli Thursday night on her way outta BOA in WeHo, where she and some friends were ringing in her milestone bday — it’s actually on Friday — and feeling good.

We asked Bhabie what she was looking to check off her bucket list, now that she’s finally, and legally, an adult … and ya gotta see her answer. While most of us were just getting started at 18 … this rapper’s got a much different viewpoint.

Of course, becoming a viral sensation — and a national conversation piece — at the age of 13 will do that to you! Speaking of Danielle’s infamous coming out party 5 years ago on Dr. Phil … it’s about to make her buckets of cash.

Bhad Bhabie is auctioning off 20 NFTs of her “Catch me outside” moment — which includes a bunch of artist representations of the OG meme, her music and a lot more. As for what someone does with such an NFT … we asked Danielle and she basically said, “I don’t really care.”

See? You can still catch her outside, except now she can vote. 😬