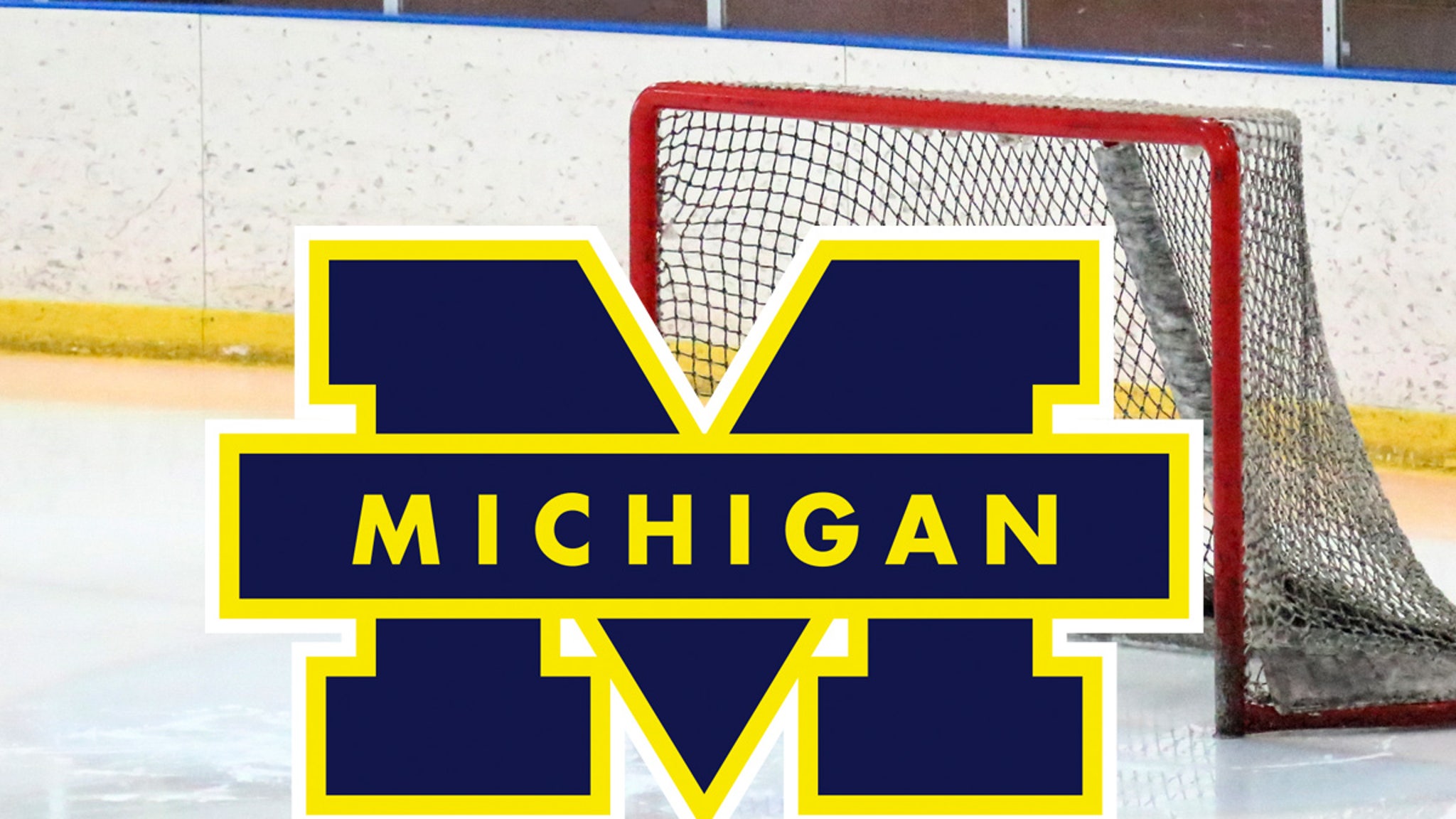 COVID has just ruined yet another sports team’s season … Michigan men’s ice hockey officials said Friday the squad will have to pull out of the NCAA Tournament over positive tests.

The school made the announcement in a lengthy statement … explaining the team had multiple positive results within U-M’s Tier I testing group.

“I’m devastated for these players,” Wolverines head coach Mel Pearson said. “These student-athletes have done a wonderful job all year of making sacrifices to get to this point of the year.”

“It’s unfortunate. I don’t completely understand the final decision but I have to respect it.”

Michigan — the tournament’s #2 seed — was set to face two-time defending national champion Minnesota Duluth on Friday … but the game has now been ruled a no contest.

As a result, Minnesota Duluth will now automatically advance to the quarterfinals … where it’ll play the winner of North Dakota vs. American International.

“I want to wish all the teams still playing good health, good luck and stay safe,” Pearson said, before adding, “We’ll be back. Michigan Hockey will be back. Stronger and ready to go next year.”