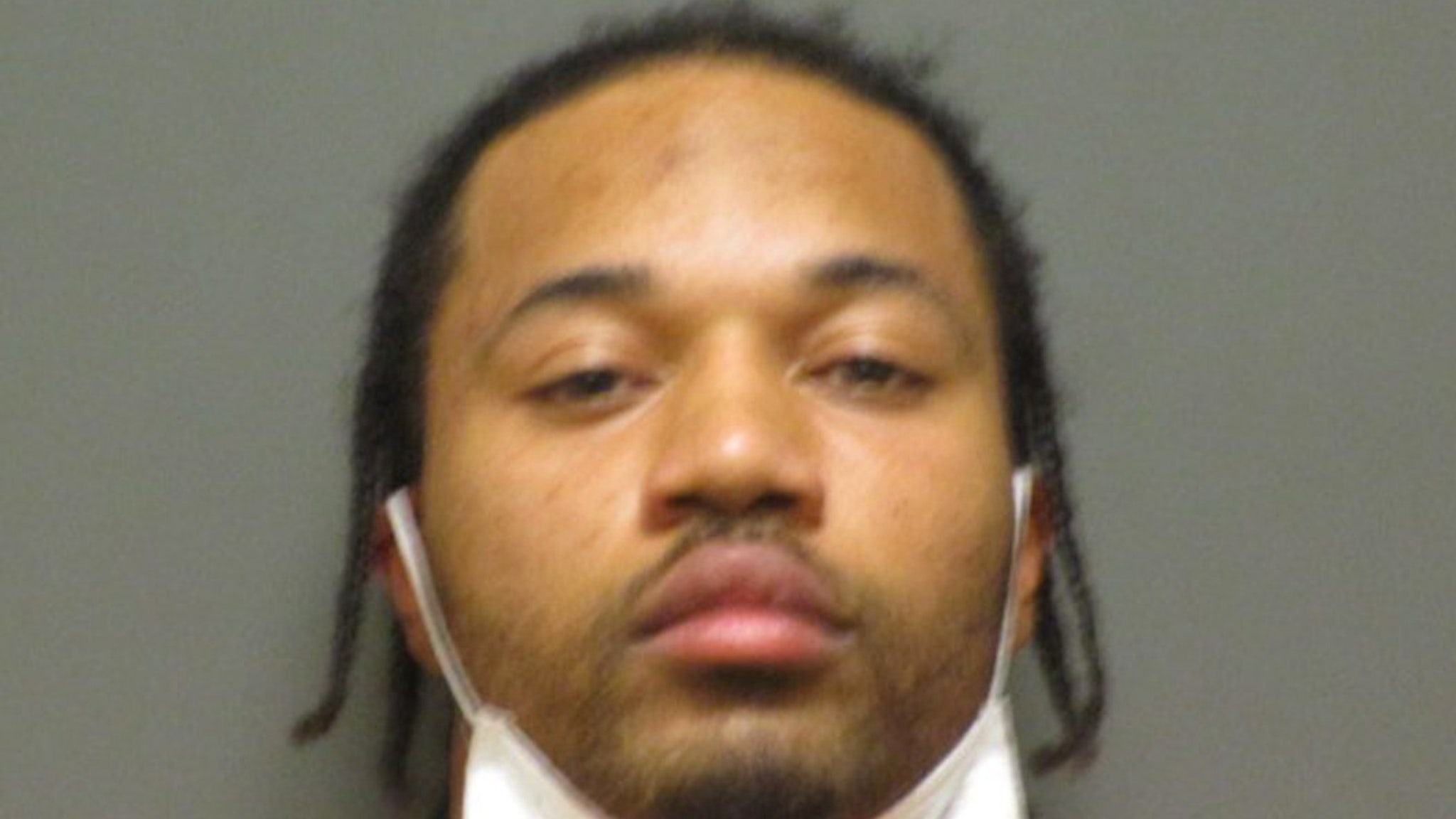 The 24-year-old New Orleans Saints star was booked into the Cuyahoga County Jail early Friday morning … where he posed for a mug shot while wearing a COVID mask.

Details surrounding the incident are unclear — we’re working on getting more info — but Cleveland.com reports Lattimore was taken into custody by “Cleveland police’s gang investigators.”

Lattimore is about to enter the final year of his rookie contract — which means he’s expected to renegotiate for a TON of money … but the arrest could seriously affect his contract situation.

Before his NFL career, Lattimore was a star at Ohio State — where he was named 1st Team All-BIG 10 in 2016.

Lattimore grew up in the Cleveland area — and was a star at Glenville High School where he was touted as one of the best defensive backs in the country.