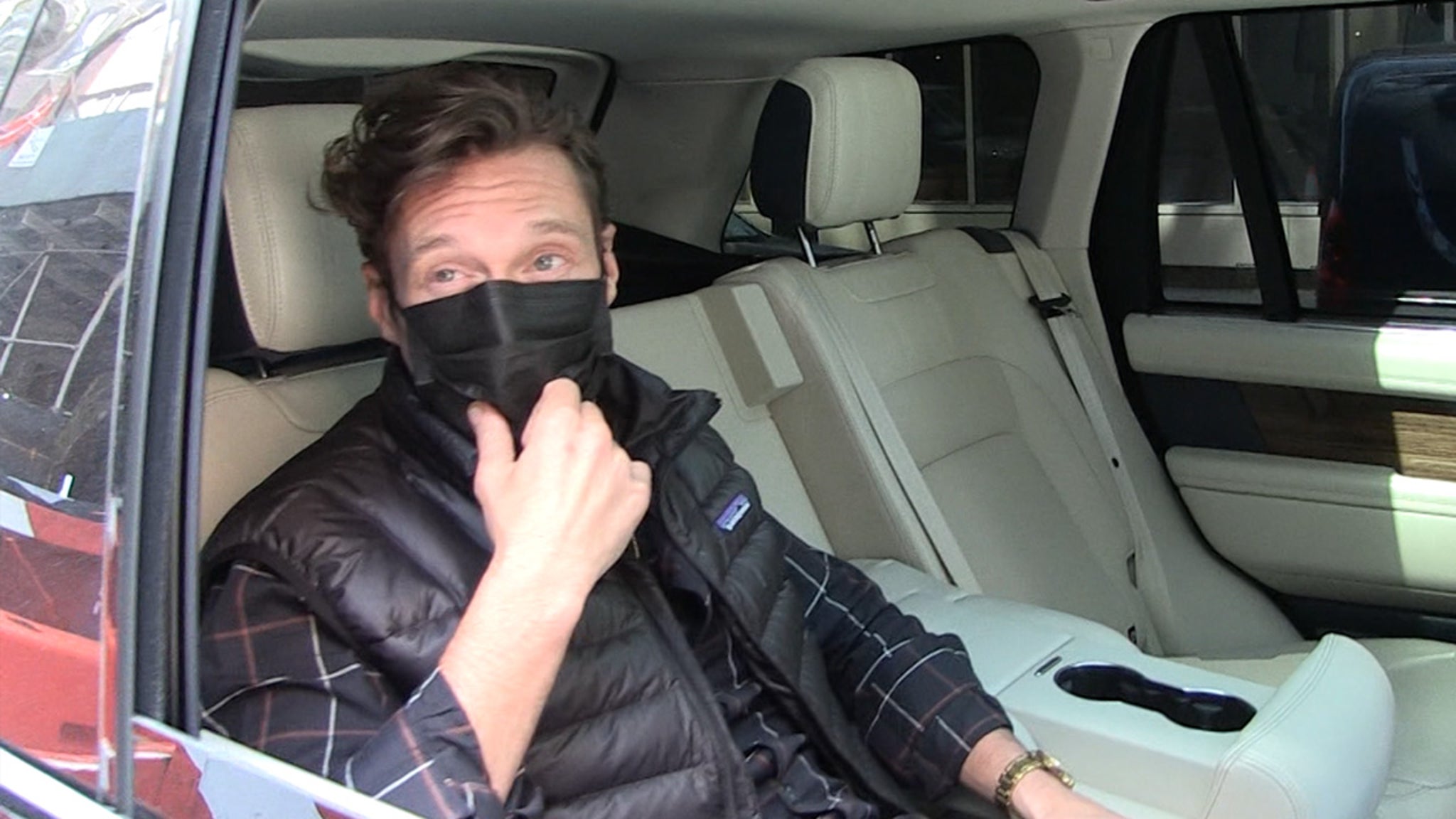 Ryan Seacrest says Katy Perry‘s right about Claudia Conway … she’s not quite ready for the next round of ‘American Idol’ just yet, but she’s got a bright future in Hollywood … perhaps in reality TV.

We got the ‘Idol’ host Tuesday in New York City and asked if Kellyanne Conway‘s teenage daughter got a fair shake on the show. Ryan seems to think so … and even believes the show might’ve helped the Conway family image.

The mother/daughter dynamics between Kellyanne and Claudia were put on full display during ‘Idol’ and were much more positive than what we’ve seen on Claudia’s TikTok.

We asked Ryan — who helped build the Kardashian empire — if the family’s got what it takes for some solid reality TV … and he certainly doesn’t say no.

As for her idol elimination, Seacrest says Katy hit the nail on the head when she cut Claudia loose … he says CC has some growing to do as a singer, but she should definitely try out for ‘Idol’ again. No wonder Katy’s a judge.

As you know … Claudia’s elimination came less than 24 hours after she just made the cut in the opening night of Hollywood week, when she shared some screen time with her politico mom.