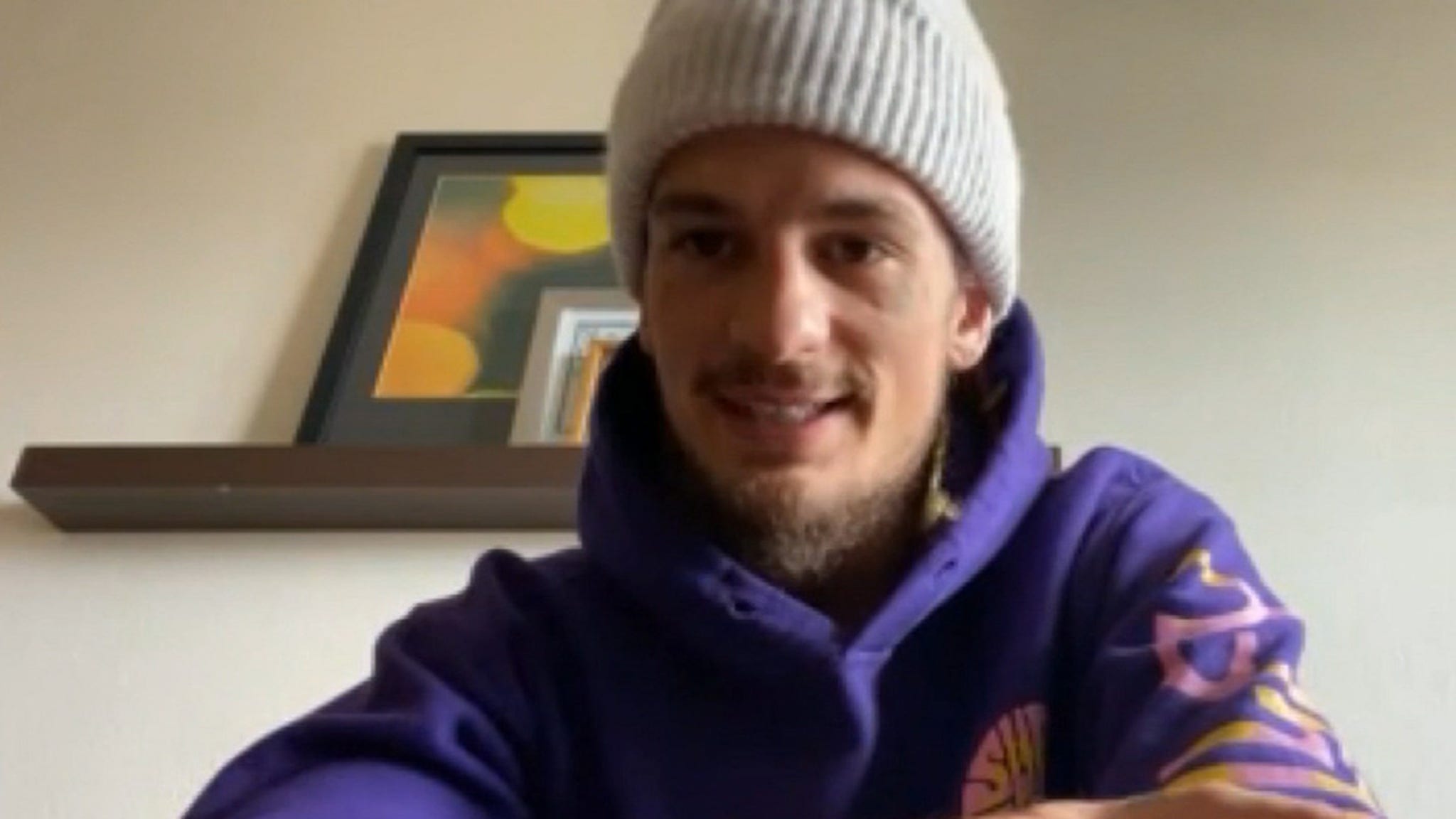 O’Malley — who’s developing into one of the best strikers in the UFC — is taking on Almeida at UFC 260 on Saturday night in what’s shaping up to be an AWESOME fight.

The 26-year-old is 12-1 and coming off his first pro loss after suffering an injury during his fight with Marlon Vera at UFC 252 … and he’s looking to make a statement when he returns to the Octagon.

But, Sean has big career plans — and says if he ever gets the opportunity to do a crossover into boxing like Conor McGregor and Ben Askren, he’s confident he would wreck shop.

“I feel like I have really good boxing,” O’Malley tells TMZ Sports … “I started off boxing [and] if the money’s there, I would love to fight someone like King Ryan, Ryan Garcia. That dude’s a stud.”

Sean says he’s got his priorities in line — he knows he’s got to EARN that opportunity by dominating in the Octagon first.

“I gotta go out there, do my job and knock people out for the next 4 or 5 years before I can get opportunities like that … but eventually, if everything goes as planned, I would love to do a crossover like that.”