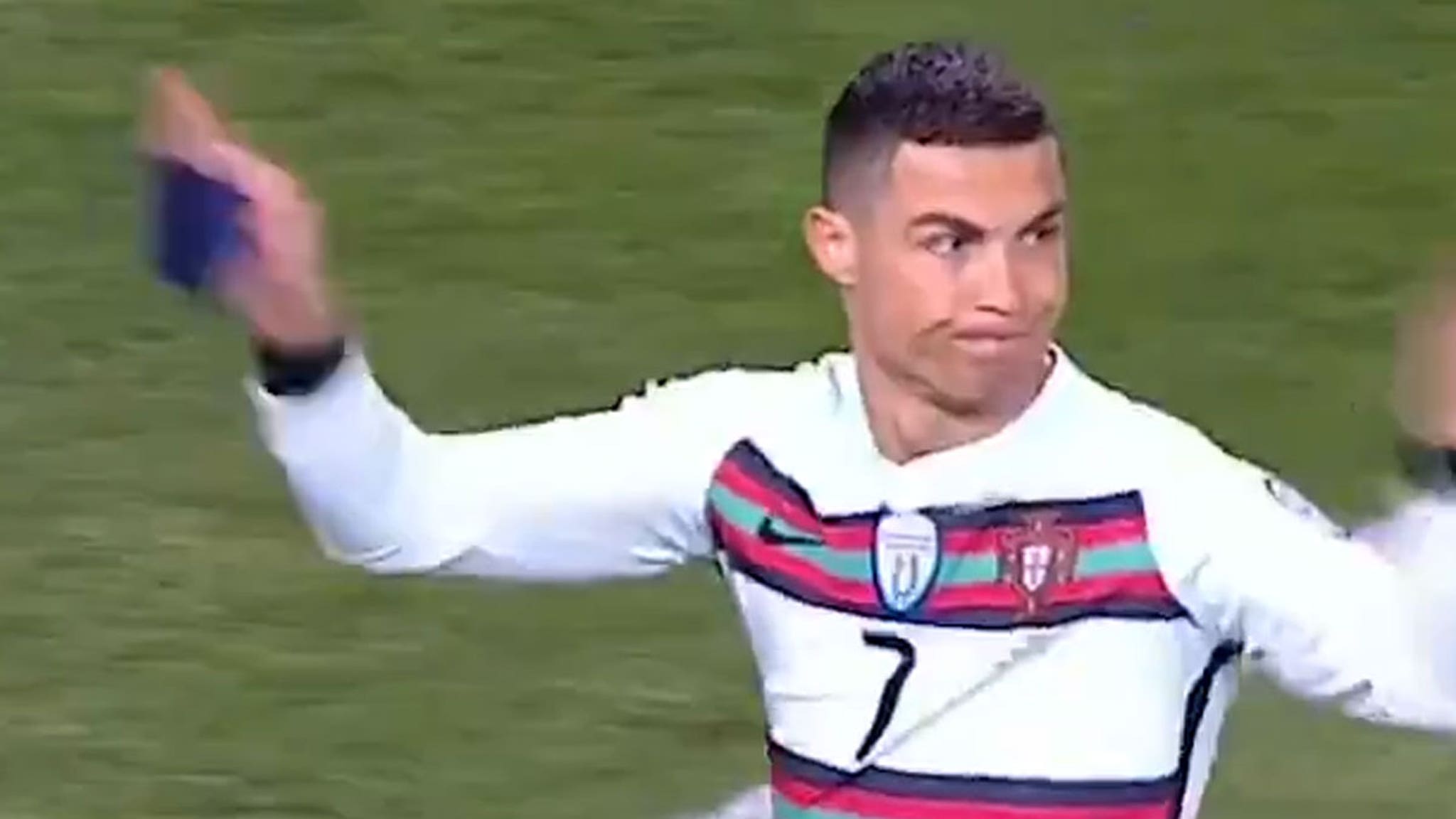 Cristiano Ronaldo was enraged after his team was robbed of a win … and he showed his displeasure by storming off the field during a World Cup qualifying match.

Portugal was playing Serbia and the game was tied 2-2 when — during a last-buzzer attempt — Cristiano made what sure looked like a winning goal … despite the fact the shot was cleared by Serbia’s Stefan Mitrovic. The TV cameras caught it, but the ref did not, so the shot was declared a miss.

THE END OF SERBIA-PORTUGAL WAS WILD 🤯

The Portugal captain was furious … slamming his armband into the ground and then marching off the field, but not before protesting the call.

Ronaldo was booked for protesting the referee’s call.

Cristiano Ronaldo walked off the pitch before the final whistle at the end of the Serbia-Portugal game, and threw his captain’s armband in frustration. pic.twitter.com/I2i9uwkPhM

After the match, Ronaldo said, “I always give and will give everything for my country, that will never change. But there are difficult times to deal with, especially when we feel that an entire nation is being harmed.”

And then, there were these fighting words … “We will keep our heads up and face the next challenge now.”