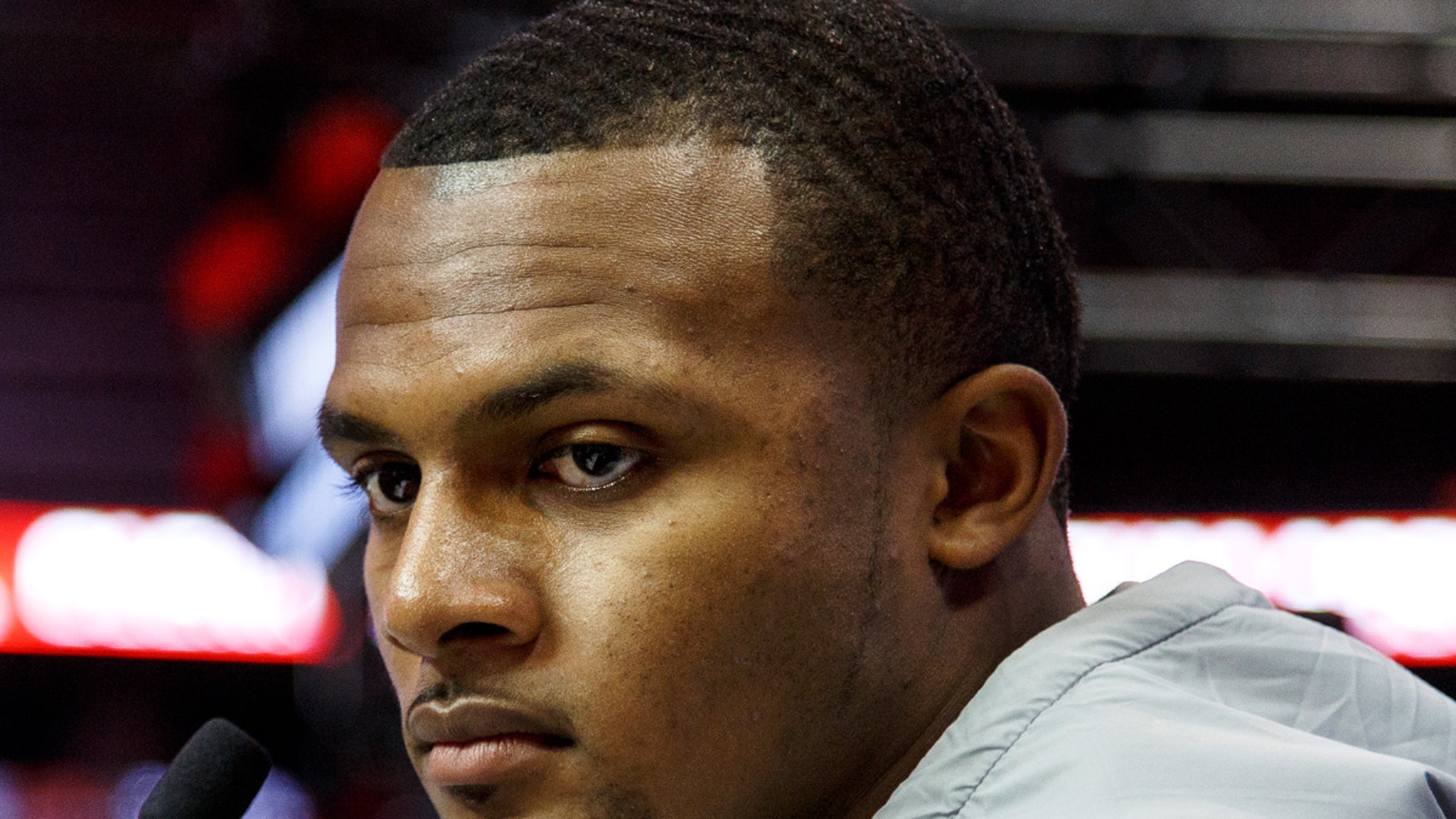 Deshaun Watson has been deleting Instagram messages and reaching out to massage therapists for settlements … this according to yet another lawsuit against the NFL star.

The suit — now the TWENTIETH against Watson — was filed Monday … and amid more allegations of sexual misconduct against a female masseuse, the QB is now being accused of scrubbing his social media.

In the docs, Tony Buzbee — the attorney repping all the “Jane Does” in the cases against the 25-year-old Houston Texans star — claims Watson “is deleting Instagram messages and contacting those who formally provided him massages, in an attempt to settle.”

If true, the news would be huge, considering Watson has publicly denied all wrongdoing … and weeks ago stated he refused to strike a settlement. Instead, Watson has said he is determined to clear his name.

Remember, Watson issued a statement on March 16 … saying he rejected a “baseless six-figure settlement demand” from an accuser repped by attorney Tony Buzbee and added, “This isn’t about money for me — it’s about clearing my name, and I look forward to doing that.”

For his part, Buzbee says in the new lawsuit the accusers are not after money — instead, they’re seeking “a change in behavior with regard to Watson, and a change of culture in the NFL.”

In the 3 new lawsuits filed Monday … three more female massage therapists say Deshaun reached out to them at different points in 2020 and was sexually inappropriate with them after setting up sessions.

All of the women are seeking unspecified damages in the suits.

We’ve reached out to Watson’s camp for comment, but so far, no word back yet.

Watson’s attorney, Rusty Hardin, has previously denied the claims against the quarterback … saying last week, “I believe that any allegation that Deshaun forced a woman to commit a sexual act is completely false.”