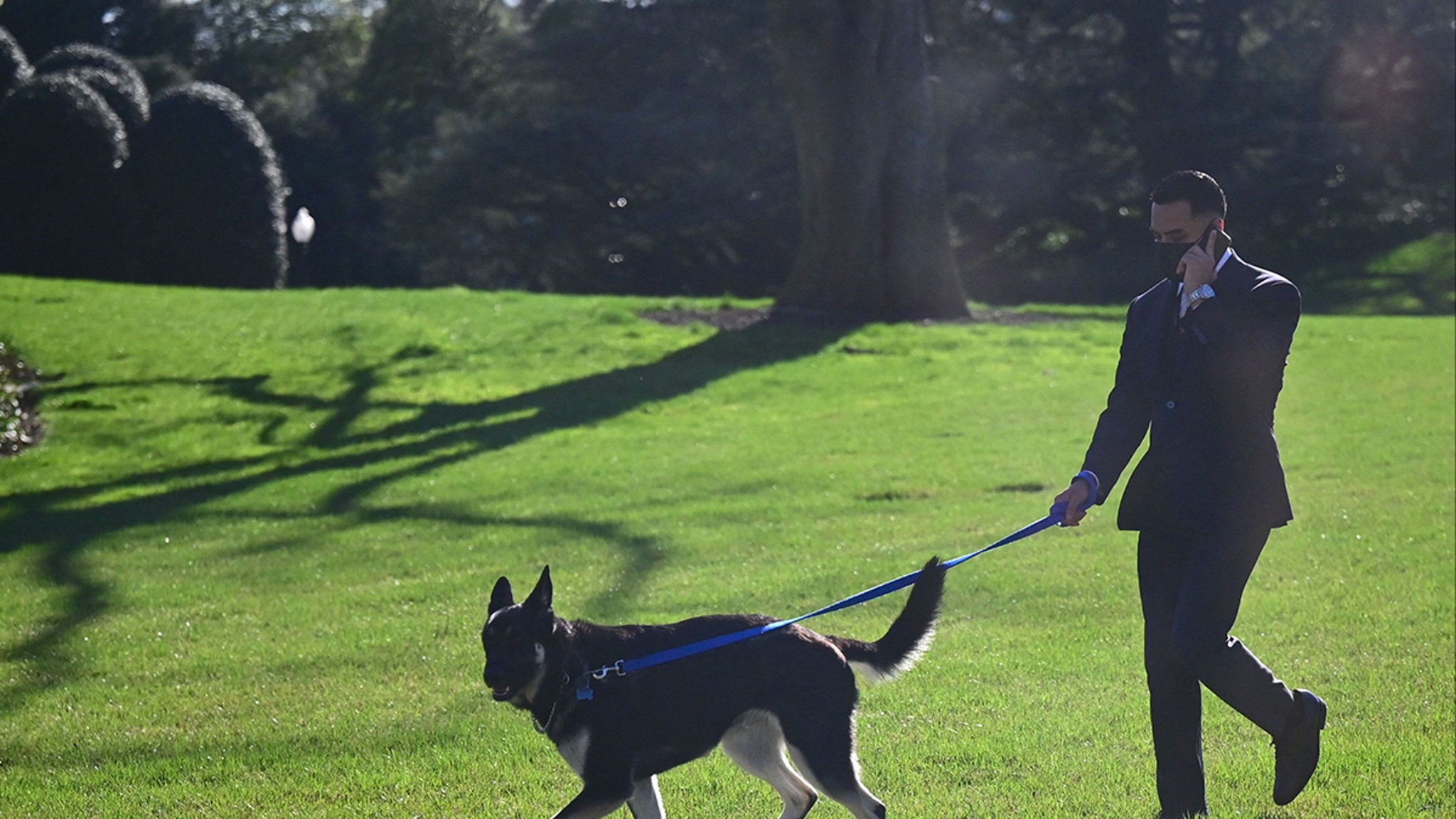 President Biden‘s four-legged friend is feeling himself again at 1600 Pennsylvania Ave … and he looks happy to be back at the White House after a brief banishment.

Biden’s German Shepherd, Major, had his tail wagging Monday as he took a stroll around the White House South Lawn … the first time we’ve seen the pooch since he was welcomed back to the President’s residence following a pesky biting incident.

Major wasn’t exactly allowed to roam free — he’ll have to prove himself — for now, he’s on a leash. The good news for the pooch — he’s muzzle-free, so it looks like the training worked.

Major and POTUS’ other German Shepherd, Champ, were sent packing earlier this month after the rescue’s chompers made contact with a W.H. staffer, but a trainer in Delaware apparently did a good job acclimating the dogs to all the commotion and people at the People’s House.

It’s unclear what will happen to Major if he misbehaves again … but he looks thrilled to be out of the dog house.