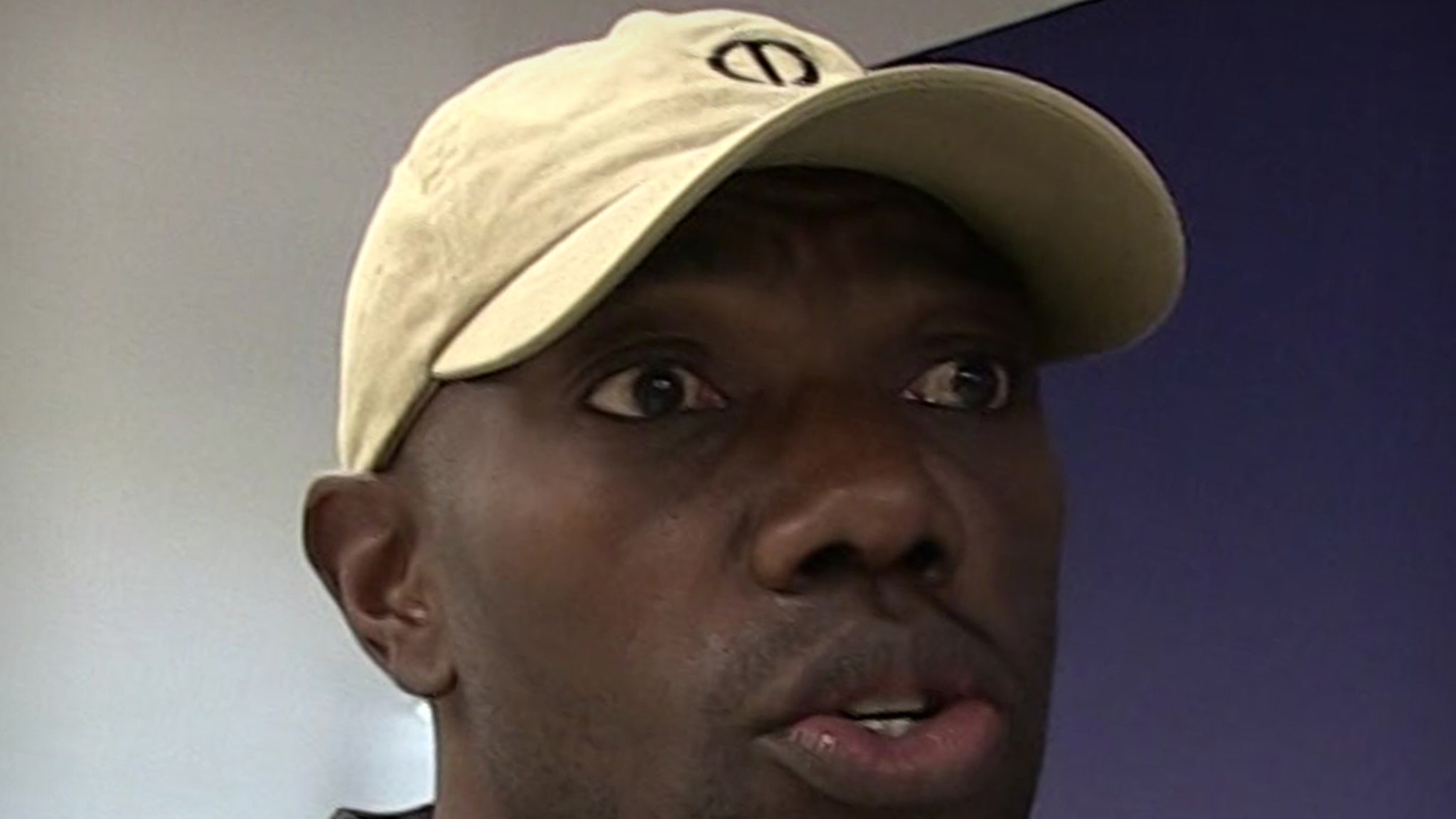 Terrell Owens had a lot to be grateful for this weekend after seemingly walking away relatively unscathed from a nasty car wreck that left his whip totaled.

TO sent out the startling update Sunday, posting photos of an accident he apparently was in on a freeway Saturday that left one car rear-ended … and his car crumpled upfront. It’s unclear what exactly may have caused the crash, but he seems to be okay in the aftermath.

The NFL HOFer got a collage up showing the damage juxtaposed with him praying at his bedside.

TO writes, “I was on my way home but this is.. HOW MY DAY ENDED YESTERDAY and.. HOW MY DAY STARTED TODAY. 🙏🏾 Thankful for no injuries, health and able to see another day.” Terrell added … “God is Good.”

Now, here’s the curious thing — TO filmed himself Saturday doing a test drive on an Audi Q8 55 TSI … much of which he documented on his IG Story. He was showing off the features while he was cruising, including the fact that the car got a whopping 81 miles to the gallon before needing to fill up again.

We don’t know if he was in the Audi when he crashed, or another vehicle — it’s hard to tell what sorta model is being shown in his photos, and what color the Audi was.

At any rate … here’s hoping all parties are uninjured and the situation resolves itself for TO.