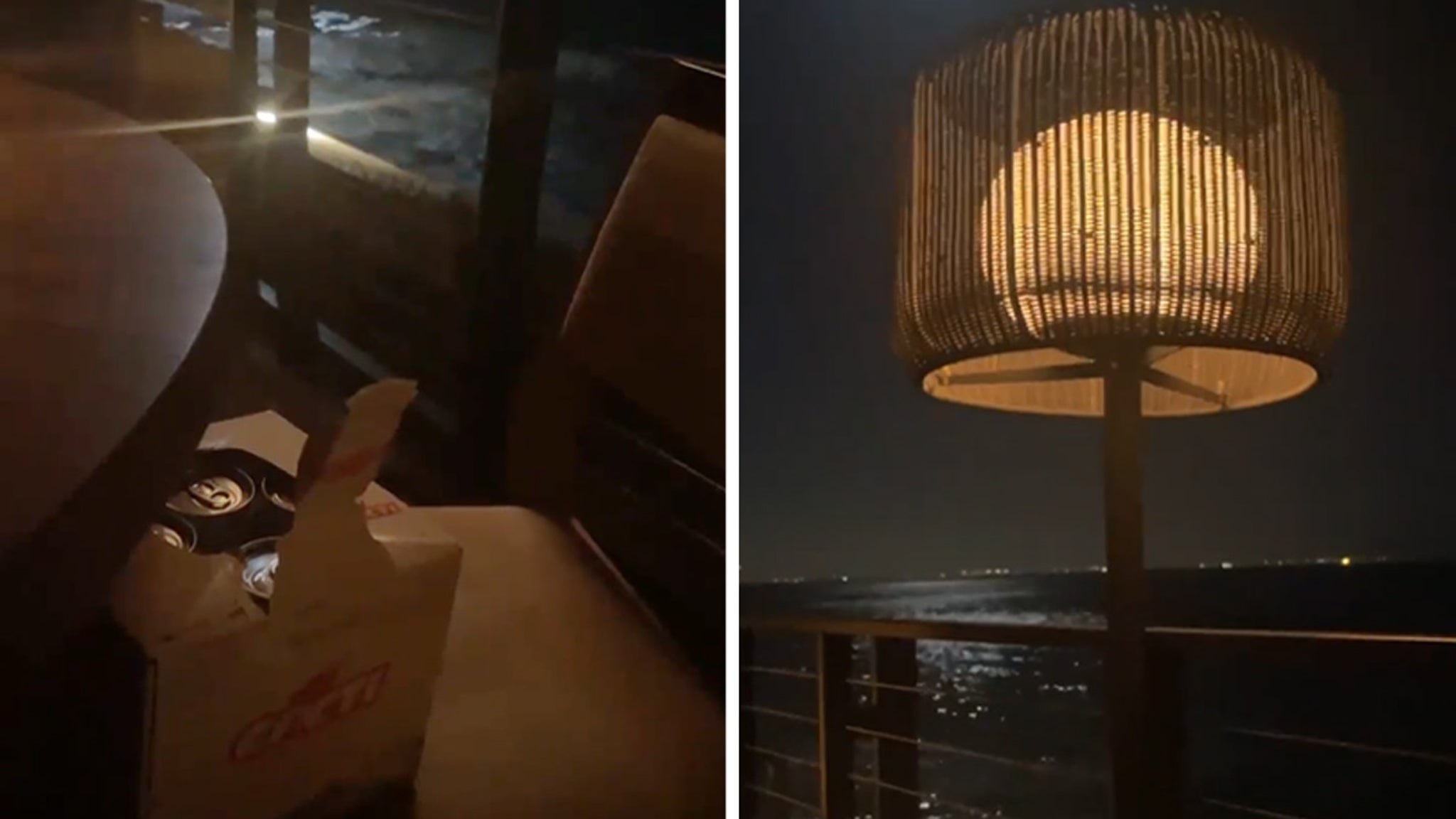 Travis Scott loves his new spiked seltzer beverage so much … he’s willing to sneak in a case of it to one of the nicest restaurants in L.A.

The rapper hit up Malibu’s Nobu restaurant Sunday night with some friends, but instead of sipping on sake, wine or cocktails … he was apparently cracking open cans of CACTI, his recently-launched booze brand.

Trav posted a video of an open 9-pack of the beverage next to him at his table, along with a shot of his ocean view.

The scene was a lot more serene than a couple weeks ago, when Scott showed up at a grocery store to promote CACTI and caused a chaotic and potentially dangerous scene.

Of course, that’s kind of become his thing during the pandemic … whether he’s hyping up a new magazine or his very own value meal at McDonald’s, Travis has been drawing huge, often unexpected, crowds.

Nobu didn’t turn into one of those situations … not this time, anyway.