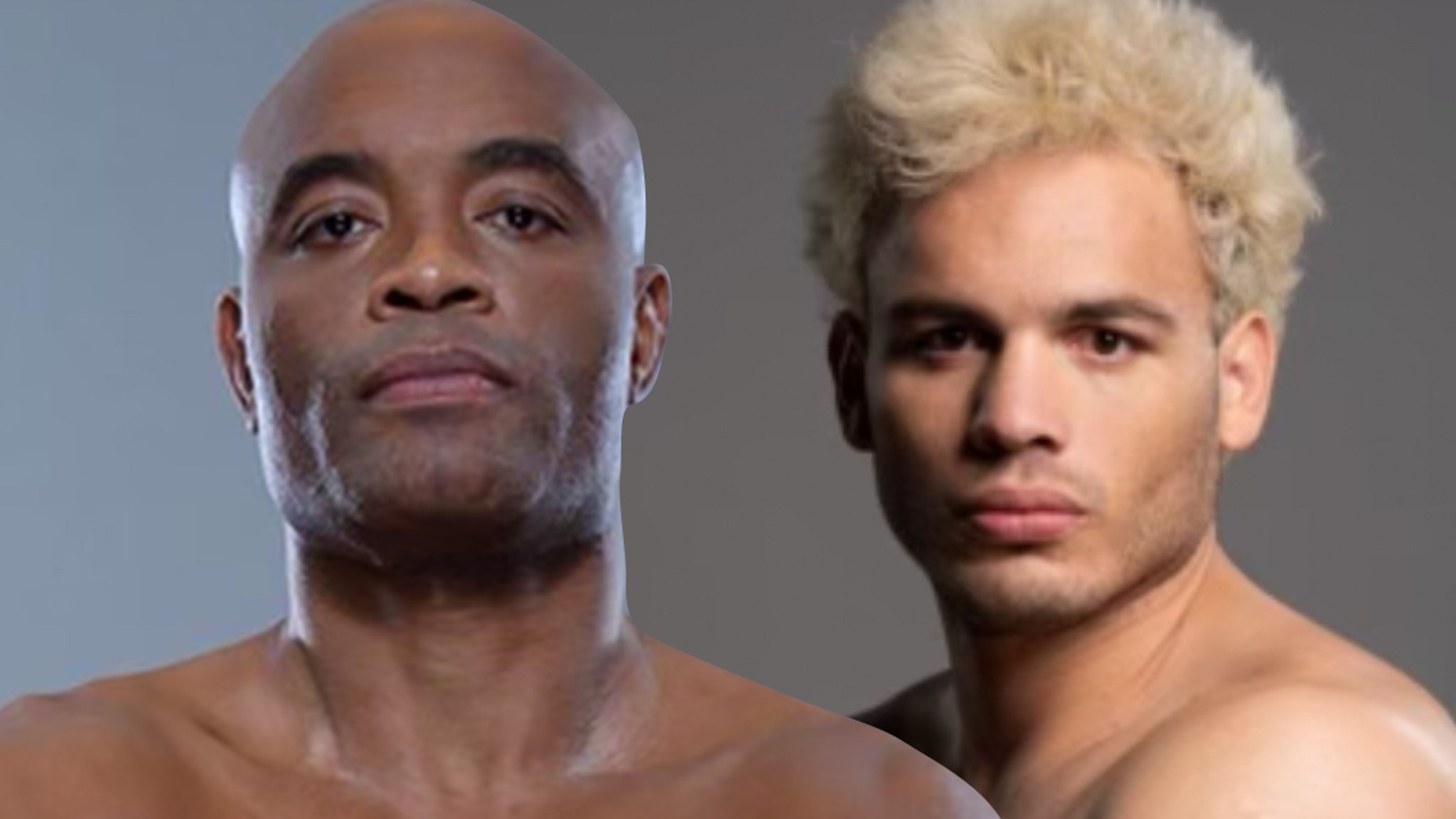 Anderson Silva is back … to boxing!!!

Silva was released from UFC contract back in Nov. 2020 following a loss to Uriah Hall — but he was adamant he wanted to continue his combat sports career elsewhere … and now, he’s making it happen in a boxing ring.

“When I look back at my journey, I see that nothing has been in vain,” Silva says … “I am extremely happy for the opportunity to test my boxing skills with Julio César Chávez Jr.”

“I train continuously, always striving for resilience and to overcome obstacles. Fighting is my everlasting breath.”

We’re told the event — titled “Tribute to the Kings” — will take place at Jalisco Stadium in  Guadalajara, Mexico and will be available live on Pay-Per-View.

The event will also include a special exhibition match featuring Julio’s legendary father, Julio César Chávez Sr. — widely considered one of the greatest boxers of all time.

The 58-year-old Hall of Famer will take on Hector Camacho Jr. — son of his former opponent Hector “Macho” Camacho, who passed away in 2012.

Julio Jr. issued a statement about the fight with Silva — saying, “I have rededicated myself to the sport that I love and I will be ready to face anyone in the Light Heavyweight division starting with Silva”

“I will be prepared to be victorious on June 19.”

The fight was put together by Keith Schoen of Schoen Entertainment along with Armando Bareno of Global Sports Streaming — with Jorge Toscano and Saul Rios serving as the official fight promoters.

“This promises to be an epic battle between two superior fighters with a global fan base,” Schoen tells us … “Everyone associated with this Pay-Per-View promotion and fighting fans around the globe are super enthusiastic to see these two great fighters meet in the ring.”

The Spider has also dabbled in boxing — he’s 1-1 as a pro — and was known during his heyday for being one of the best strikers in MMA.

Silva was recently called out by boxing legend Roy Jones Jr. — but ultimately came to an agreement to take on former WBC middleweight champ Julio César Chávez Jr. instead.