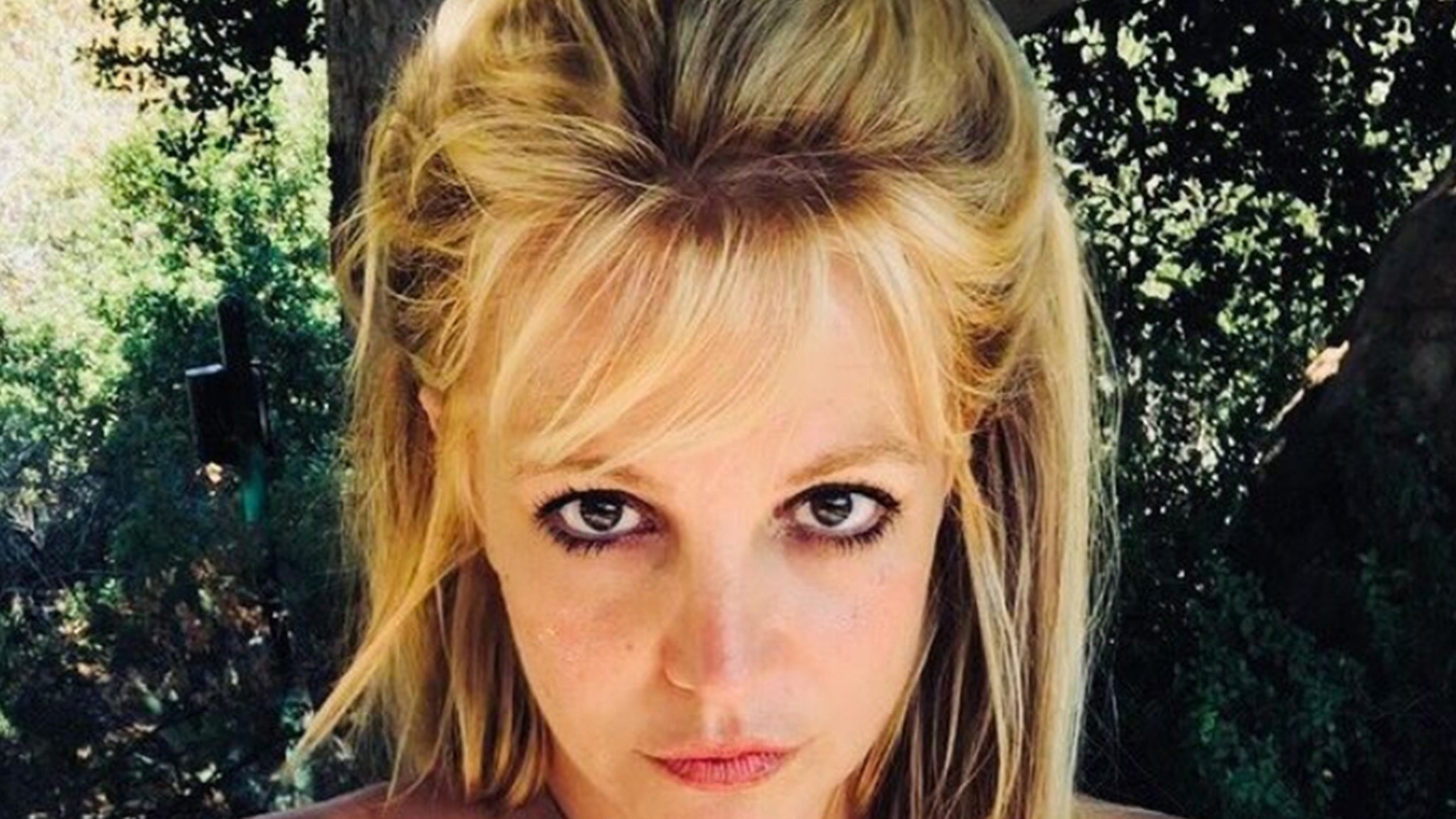 Britney Spears is going dark — and “RED” — with her recent Instagram posts … but a disturbing black-and-white photo of a woman cradling a skull baby tops them all.

The singer’s string of IG posts the past week has been baffling fans as she’s been sharing photos of red objects — lips, a refrigerator, gloves, and a kitten in a red drawer — along with videos of herself dancing … and captioning them “RED.”

But, on Monday night she dropped this creepy Victorian era photo with a skull-faced baby and wrote … “Devil is in the details.”

She added … “wouldn’t want this baby to hit me one more time!!!!” with some LOL emojis, an obvious reference to her 1998 hit, and one she found amusing.

Shortly afterward, Brit shared a dance vid of herself with the caption, “I’m an extremely wicked looking vampire but really that’s the whole point !!!!”

In the vid, she’s wearing the same outfit as similar RED-themed vids she’s shared over the last 6 days.

Some of her fans believe the posts are cryptic messages to the public about her life, while others believe they are simply indicators she’s not well.

Either way … she’s keeping everyone guessing.

Oprah and Prince Harry Release First ‘The Me You Can’t See’ Trailer
douglAR politics with Anil Roberts – May 11th 2021
P&P Live! J. Albert Mann | FIX with Mary Quattlebaum
You Can Finally Get the Full Rundown on NFTs With This Course
Best universities for Mphil and phD in sports sciences & physical education.