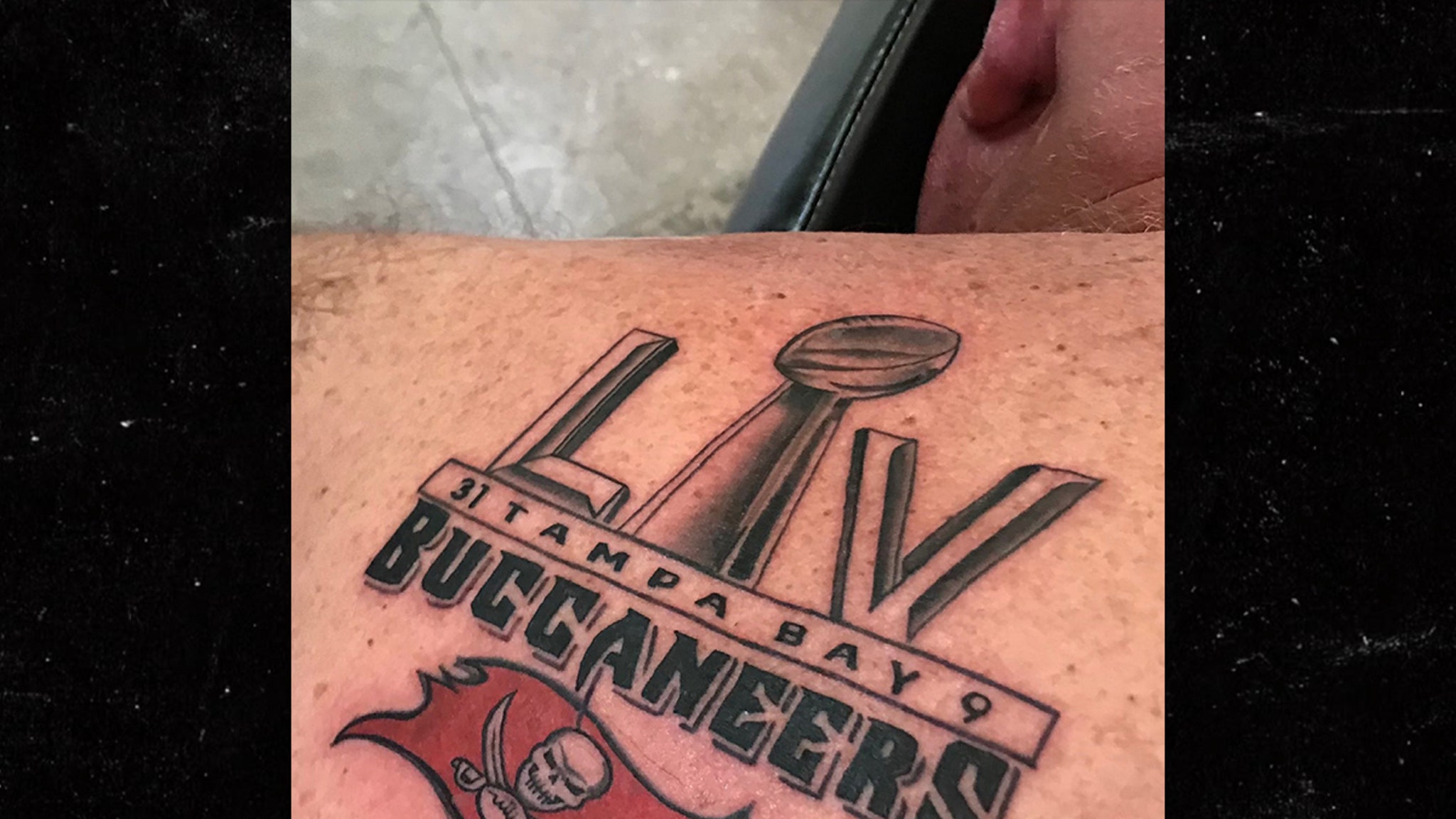 Bruce Arians‘ momma clearly didn’t raise a quitter … ’cause the Bucs coach stuck to his word this month and got a HUGE tattoo to commemorate Tampa Bay’s Super Bowl win!!!

The 68-year-old head coach had promised to get the ink if his team scored the victory over the Chiefs … and just a few weeks after the Bucs’ big win, Arians went under the needle.

The tat is big as hell … it appears to be centered up on the top of his left shoulder blade — and it’s AWESOME.

The piece features the SB LV emblem, the 31-9 score of the Bucs-Chiefs game, and it also has the Buccaneers’ logos.

“I’m a man of my word,” Arians said, revealing the art on Tuesday. “‘When we win the Super Bowl, I will get a tattoo’ well I got mine and I love it!!”

Of course, Arians now joins an ever-growing list of Bucs who got Super Bowl tattoos after securing the ring … Mike Evans and Antoine Winfield both got theirs done a few weeks ago.

Tom Brady still doesn’t have his (at least, we don’t think so!) … but if Arians of all people got it done — maybe the GOAT will consider it?!?!