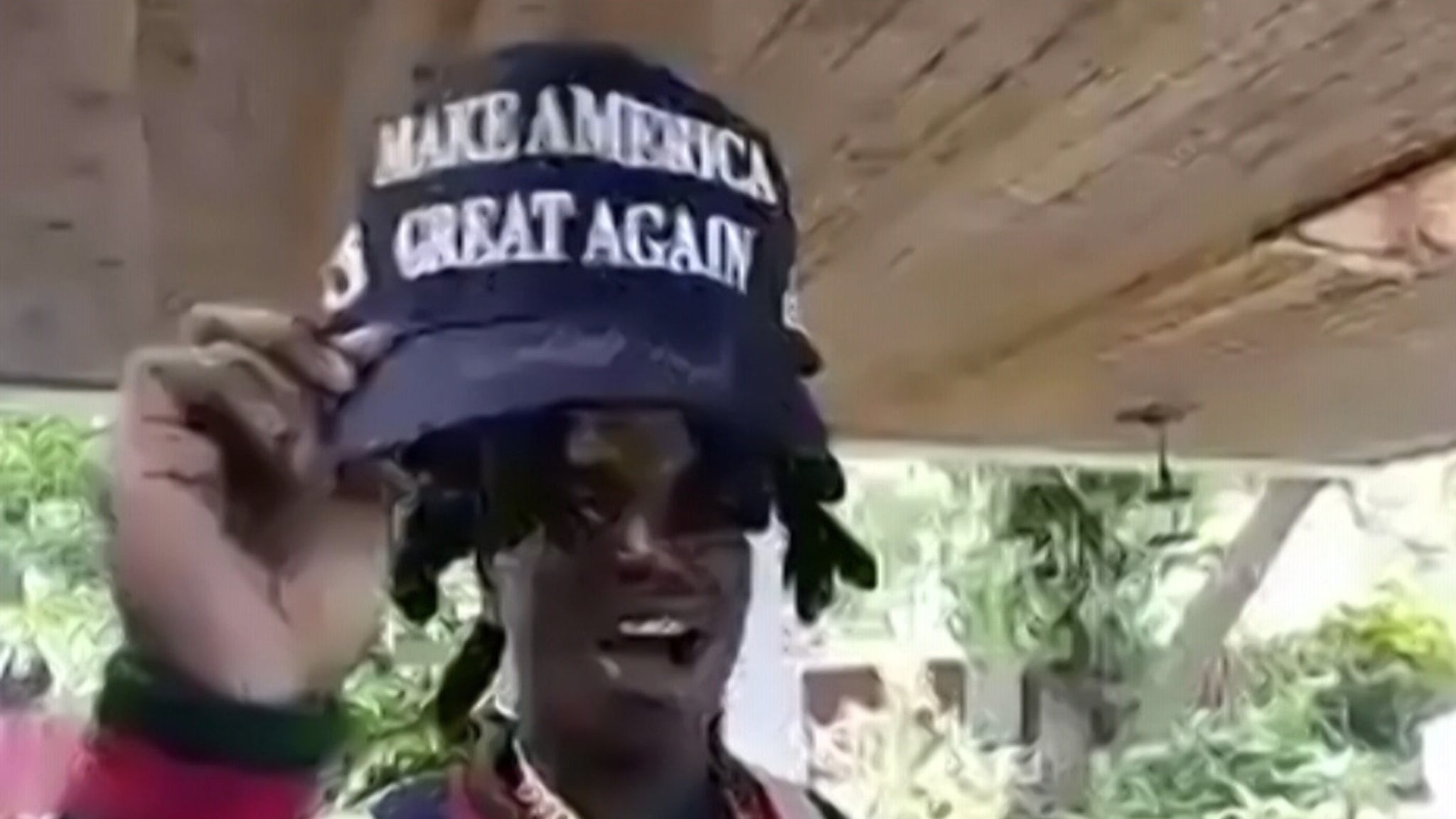 Kodak Black‘s got a lot of love for Donald Trump … who handed him a get out of prison card and other gifts, apparently, which he’s not afraid to proudly display.

The rapper joined “TMZ Live” Tuesday and explained how he even got the hook up with the White House. Kodak called Trump “a real one” and claimed they’re like brothers from another mother due to their zodiac signs — but he also acknowledged the efforts of his attorney Bradford Cohen, or as KB calls him … Pops.

Aside from commuting Kodak’s 46-month prison sentence, Trump also sent him an autographed parting gift … which he couldn’t wait to show us.

You can’t say he isn’t making the most of that Presidential pardon either. Since getting out of prison, he’s been on a very generous charitable streak … but he’s also been working on a lot of music.

With Pops by his side, Kodak told us he has more than 200 tracks ready to go, and he’s looking for some big-name collaborators. You gotta watch his shoutout to Justin Bieber and even … Beyonce.

Like they say … aim high, right? Although, we’re pretty sure the MAGA hat will not help him score points with Queen Bey. Just sayin’ …