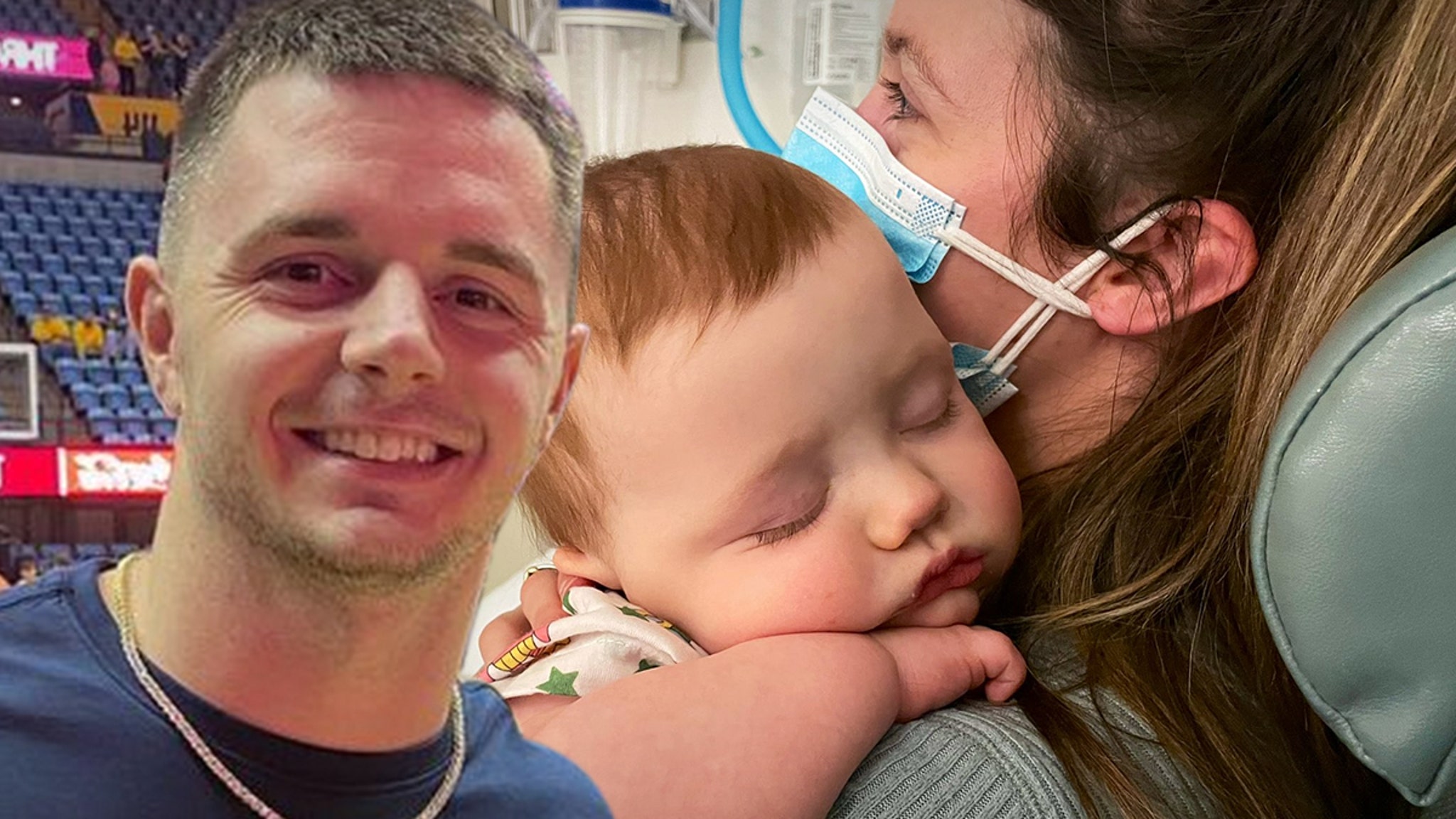 Remember, Ryan’s 10-month-old son Christian was hospitalized earlier this month after his parents found him in a pool of blood.

Doctors had performed surgery on Christian back on March 7 in order to track the cause of bleeding, but were not able to identify the issue with 100% certainty.

Ryan and his wife, Gabie, said doctors have made progress in the past few weeks and became certain they found the root of the problem … and advised another surgery to address the issue once and for all.

Doctors at the famous Boston Children’s hospital identified the issue as a “vascular anomaly” somewhere in his gastrointestinal tract.

Baby Christian underwent the procedure on Monday … and his parents report everything appears to have gone well.

“Our sweet baby boy is stable and out of surgery,” Switzer tweeted Monday. “This nightmare is over with. These wonderful people in Boston fixed our son. He’s going to make a full recovery. Praise God.”

Shoutout to doctors … and here’s hoping Christian continues to move in the right direction.