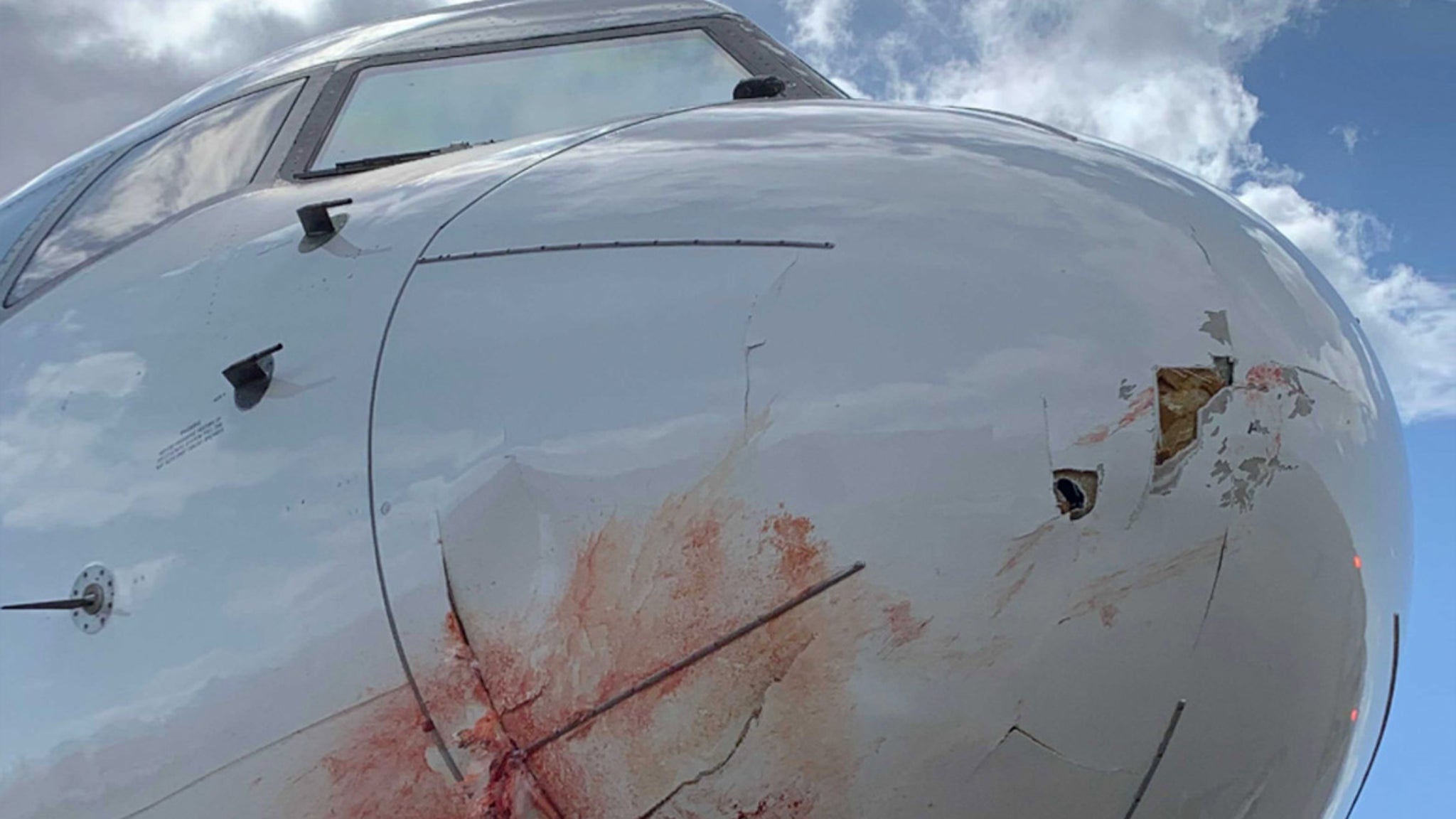 Scary moment for the Utah Jazz … the team’s plane was forced to make an emergency landing shortly after takeoff Tuesday after a bird strike.

Donovan Mitchell and the rest of his squadmates were off to Memphis for their Wednesday game against the Grizzlies … when just minutes into their flight, the plane suffered engine troubles.

Delta officials confirmed the issue was due to contact with birds … saying in a statement, “As the aircraft was taking off it hit a flock of birds. The left engine was shut down, the pilot declared an emergency in return to Salt Lake International Airport.”

“Aircraft landed without incident and was able to taxi back.”

Here’s a look from @KSLChopper5 at fire crews escorting a Delta 757 across @slcairport. We don’t have a ton of info yet, but @flightradar24 shows the flight taking off and immediately returning to land. @KSL5TV pic.twitter.com/vL48pe4qPw

Flight records show the plane was only in the air for a matter of seconds before it had to come back to the runway. Delta officials say they’re working on getting a new plane for the team.

Fortunately, it appears no one was injured during the tense moments … and Mitchell seemed to celebrate that good news by tweeting out a praying emoji after the incident.

As of now, the Jazz are still set to take on the Grizzlies in Tennessee at 5 PM PT on Wednesday.

We know what you’re thinking … and yes — a bird strike is what forced U.S. Airways Flight 1549 to make an emergency landing on the Hudson River back in 2009.

Fortunately in both cases, with Sully and the Jazz, the plane landed safely with no major injuries.