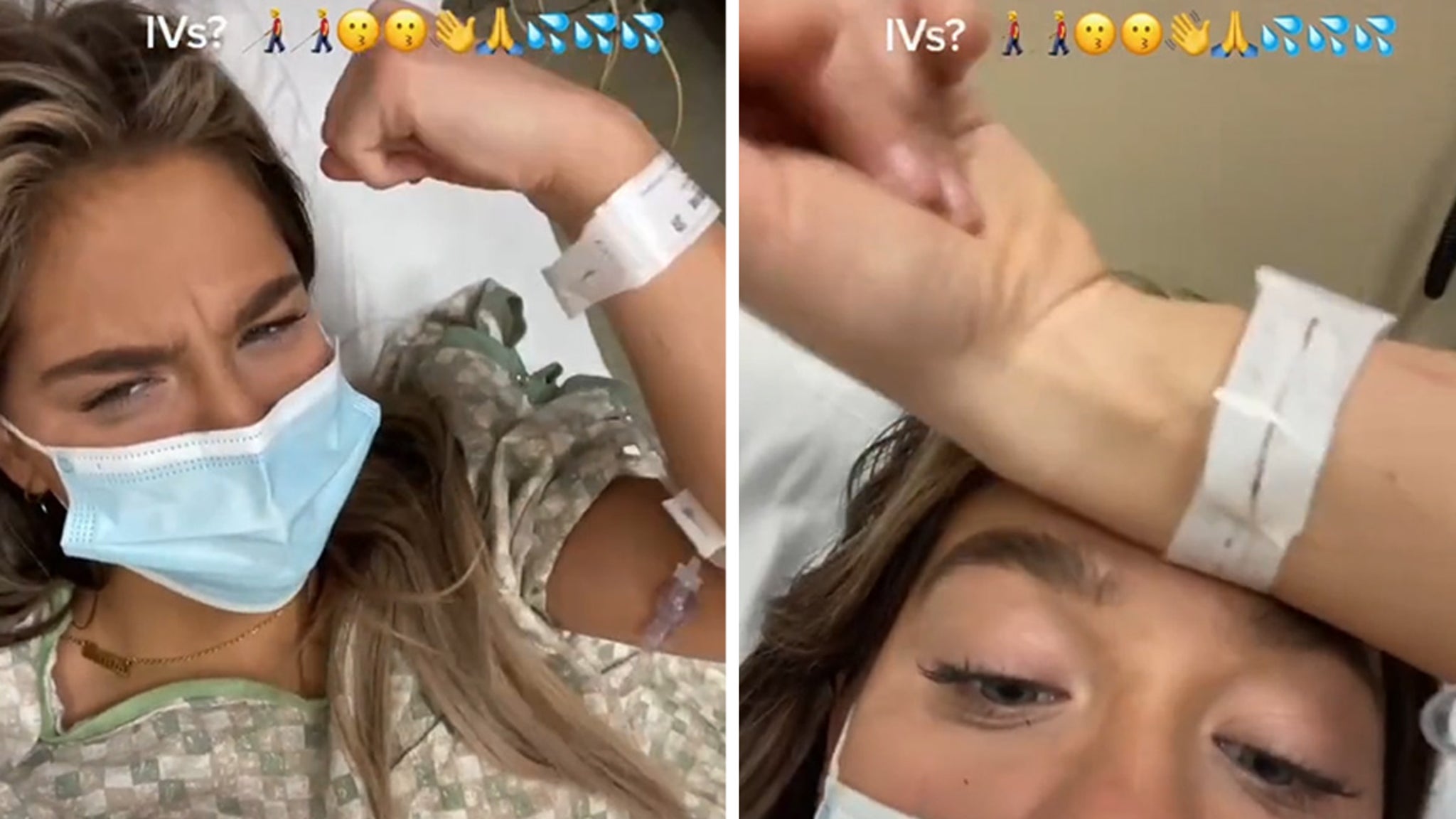 Claudia Conway‘s been hospitalized and thinks she might have appendicitis, but don’t cry her a river … ’cause she’s dancing the pain away.

Kellyanne Conway‘s 16-year-old daughter revealed she’s in the hospital by doing what she does … posting it on TikTok. In the video, she’s dancing from her hospital bed and flexing while attached to an IV. Not sure her doctors, or parents, would recommend that, but Claudia’s gonna be Claudia.

She captioned the video, “Let’s hope that my appendix isn’t about to burst.” She put the text, “drip too hard? yall rocking w/ IVs?” over the video … a reference to Lil Baby and Gunna‘s track “Drip Too Hard.” Yeah, she’s a natural TikToker.

Claudia’s status at the moment is unclear but based on her moves things may turn out OK.

The hospital trip comes a little over a week after Claudia was axed from “American Idol.” Katy Perry applauded her, though, for taking control of her life, and invited her to audition again next year.

Even in the hospital, Claudia’s working on her stage presence.