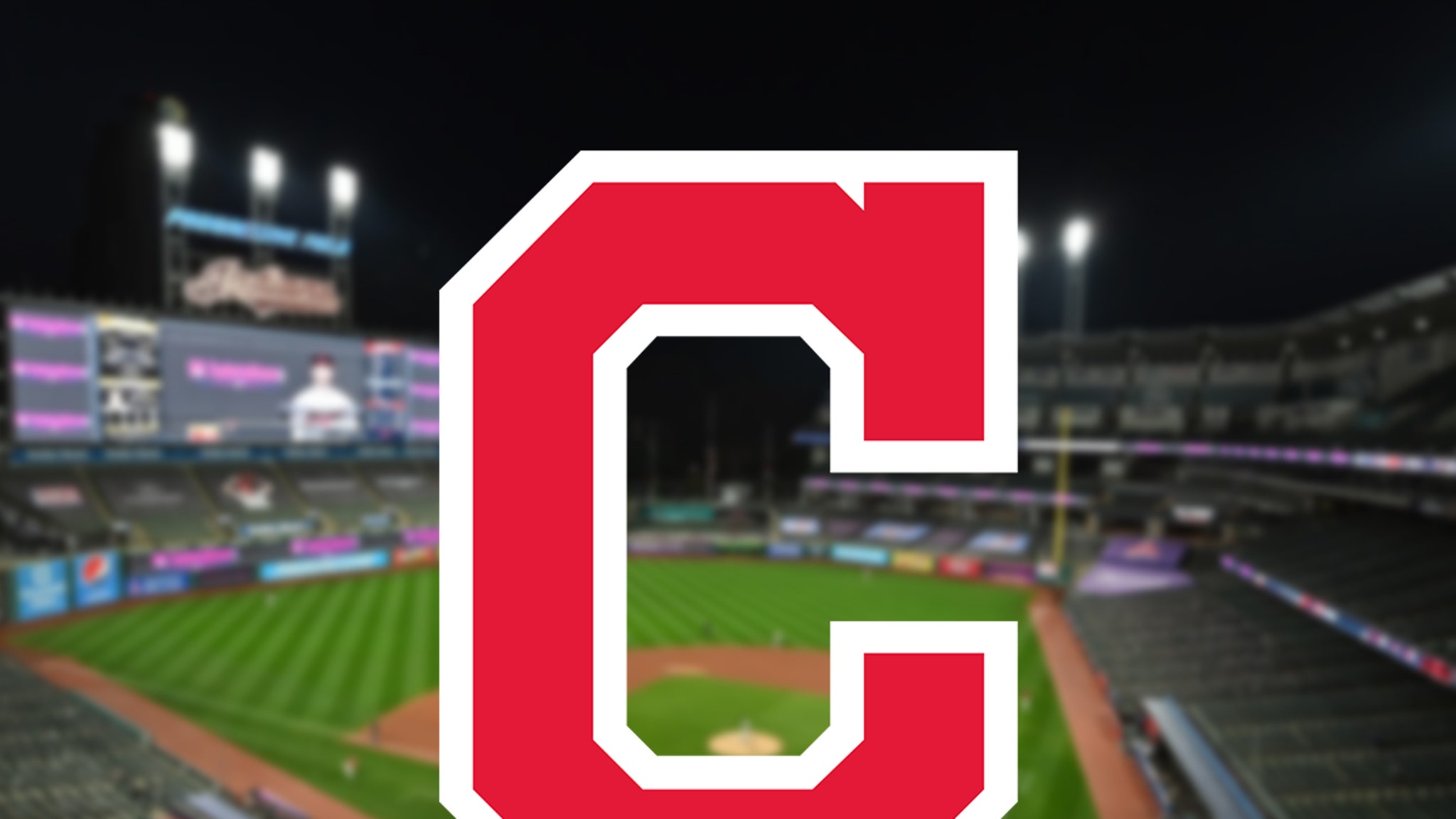 The Cleveland Indians will NOT allow fans to wear headdresses or mimic Native American facepaint at Progressive Field this season … the team officially banned it all Wednesday.

The club — which is reopening its doors to fans at games in 2021 — says it’s all part of a team effort to eliminate cultural appropriation at its stadium.

In the announcement, Indians officials said violations of the new rules could result in ejection or a straight-up denial of entry into games.

As we previously reported, the Kansas City Chiefs issued a similar ban on headdresses and facepaint at their Arrowhead Stadium games in 2020.

The Indians — which eliminated the offensive Chief Wahoo logo from its uniforms in 2019 and instead has opted for a block C emblem — say the change could happen as soon as the 2022 season.

Cleveland kicks off its season against the Tigers on Thursday … with its home-opener against the Kansas City Royals set for Monday.