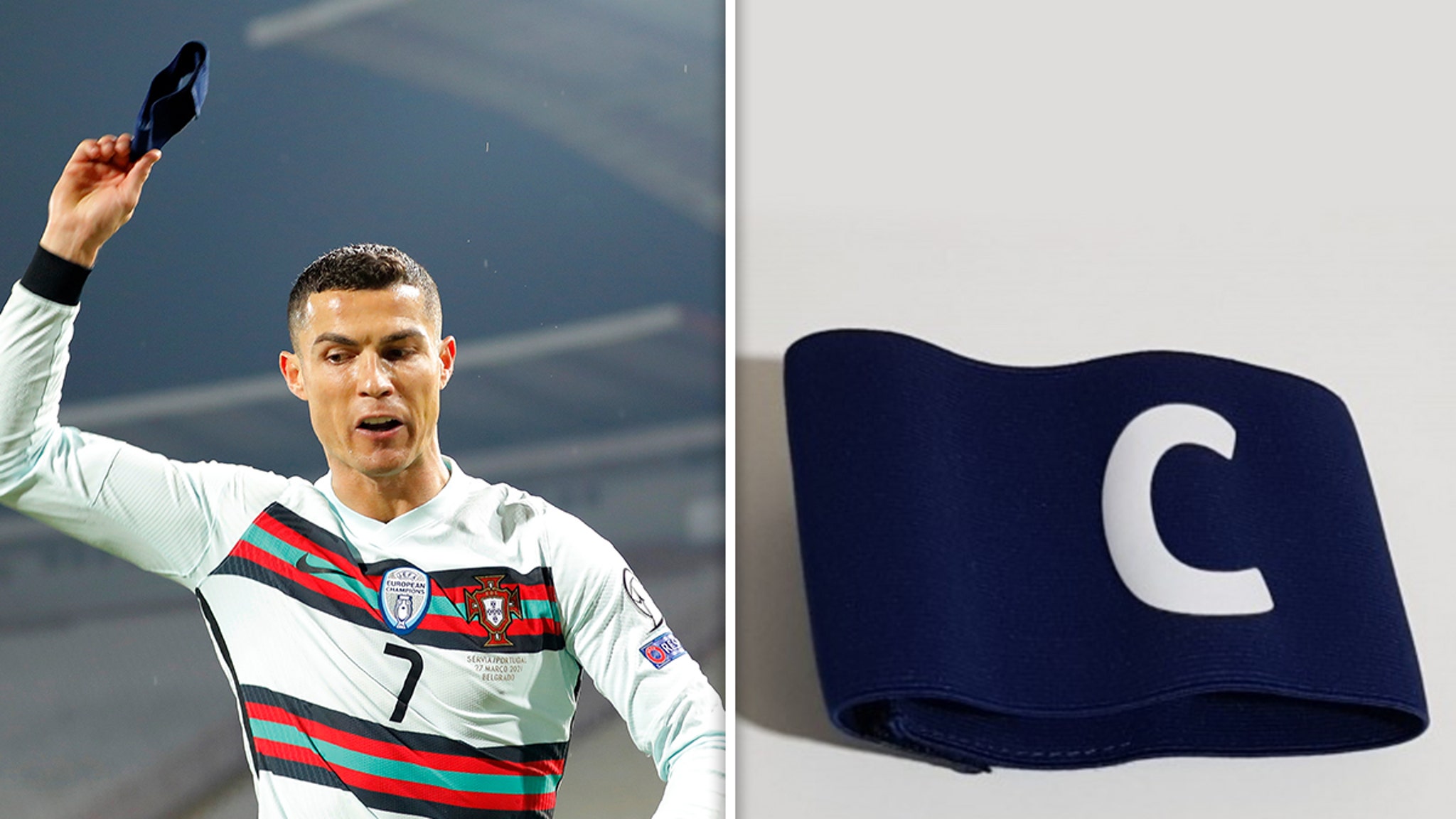 Wanna own a piece of Cristiano Ronaldo history AND potentially save a child’s life???

Good news … the armband thrown by the soccer legend in a fit of rage last weekend is hitting the auction block, and the cash it nets will go to helping a 6-month-old who’s battling a serious illness.

THE END OF SERBIA-PORTUGAL WAS WILD 🤯

The 36-year-old lost his mind … he stormed off the field before the game had officially been called — and spiked his captain’s armband to the ground in disgust before he hit the showers.

Cristiano Ronaldo walked off the pitch before the final whistle at the end of the Serbia-Portugal game, and threw his captain’s armband in frustration. pic.twitter.com/I2i9uwkPhM

Well, turns out a stadium worker at Rajko Mitic stadium in Belgrade picked up the piece, gave it to a charity group in Serbia … and it now can be all yours for the right price.

Bidding on the piece is about $10,000 at the moment … but the charity group behind the sale is hoping to raise far more than that.

The group says it’s trying to come up with $3 million to help a 6-month-old baby get the treatment it needs to battle spinal muscular atrophy.

Here’s the caption from the auction site (translated into English)

“The funds are intended for the treatment of a 6-month-old baby Gavrilo Djurdjevic from Kragujevac, Serbia, who was diagnosed with spinal muscular atrophy and needs 2,500,000 euros for the treatment that can save his life.”

With the sports memorabilia market still ON FIRE combined with the fact the item was involved in a high-profile incident, don’t rule out a 7-figure haul for the armband!

There are three days left to lock in bids … good luck!!!