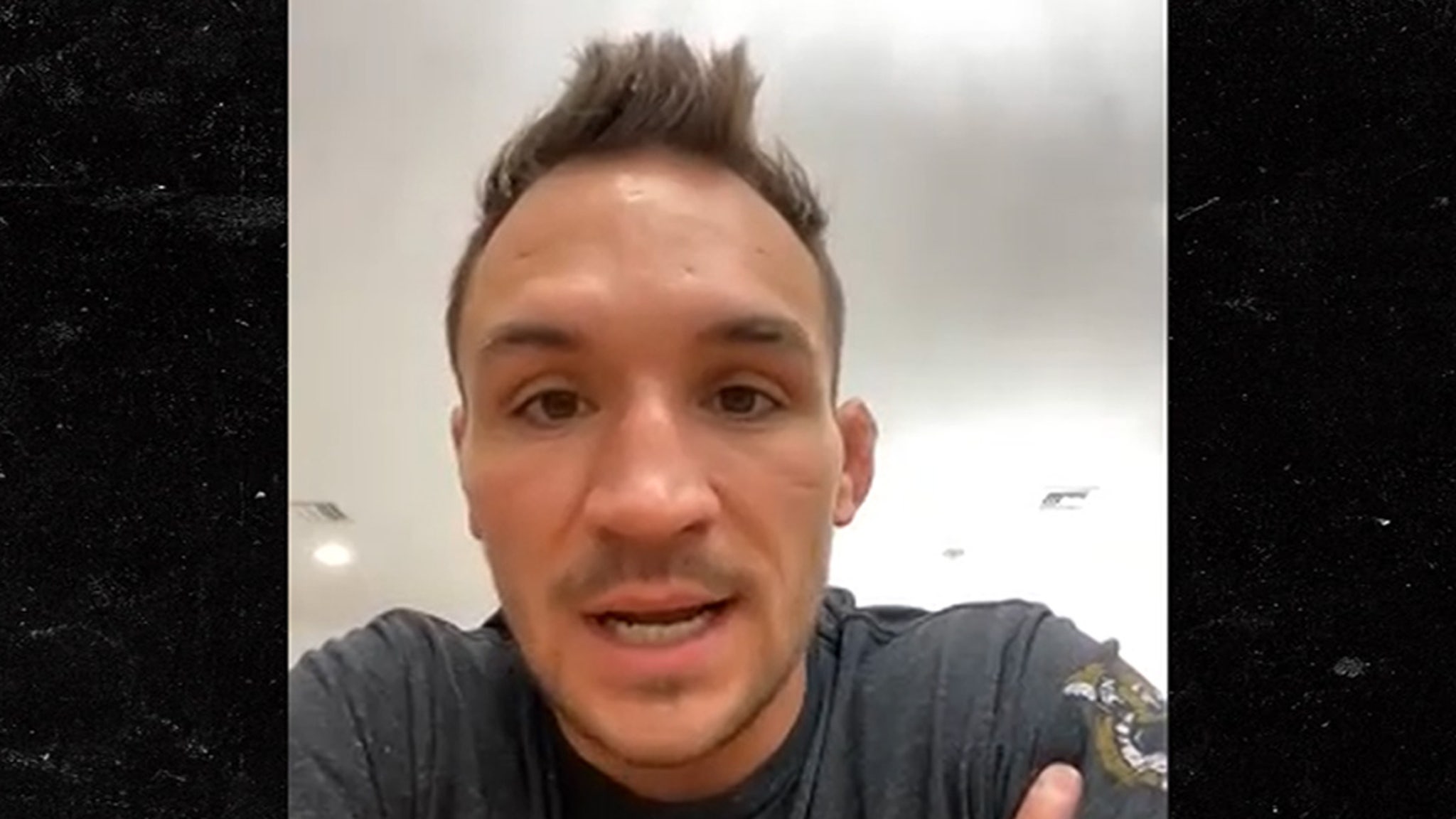 It’s not completely out of the question, according to Chandler who tells TMZ Sports he wouldn’t be surprised if Khabib eventually changed his mind about the whole retirement thing.

Chandler is currently set to fight Charles Oliveira at UFC 262 on May 15 for the vacant UFC lightweight belt … but he’s EXTREMELY confident he’ll smash his way to the title — which begs the question, who’s next!?

Maybe … but Khabib is only 32 years old and still VERY involved in MMA, coaching stars like Luke Rockhold and recently serving as a cornerman for his brother Abubakar Nurmagomedov at UFC 260.

Chandler tells TMZ Sports … he thinks Khabib will be paying very close attention to the lightweight division to see if he gets the urge to step back in the Octagon.

“He’s gonna be very intertwined with the UFC for decades to come and especially the lightweight division. He’s still very young so we’ll see what happens in the future.”

Chandler says he considers Khabib to be the greatest of all time — and would respect whatever decision he makes regarding his fighting future.

But, for now, Chandler says his focus is on Oliveira — the #3 ranked lightweight.

“Charles Oliveira poses a lot of threats on the ground but I’ve never even come close to really getting submitted,” Chandler says.

“I have a kind of a 6th sense when it comes to the ground game to not be submitted.”

So, how does Chandler see the fight going? He wants to overwhelm his opponent with brute violence.

“Hit him. Hit him as hard as I can numerous times on the feet. Keep the fight standing, put him in panic mode, knock him out in the 1st round.”

“I’m very good at keeping my foot on the gas for 25 minutes. I’ve done it a dozen times now so go out there and knock him out 1st or 2nd round, get my hand raised in front of a huge Houston crowd on May 15. Collect my paycheck, go kiss my wife and figure out what’s next.”