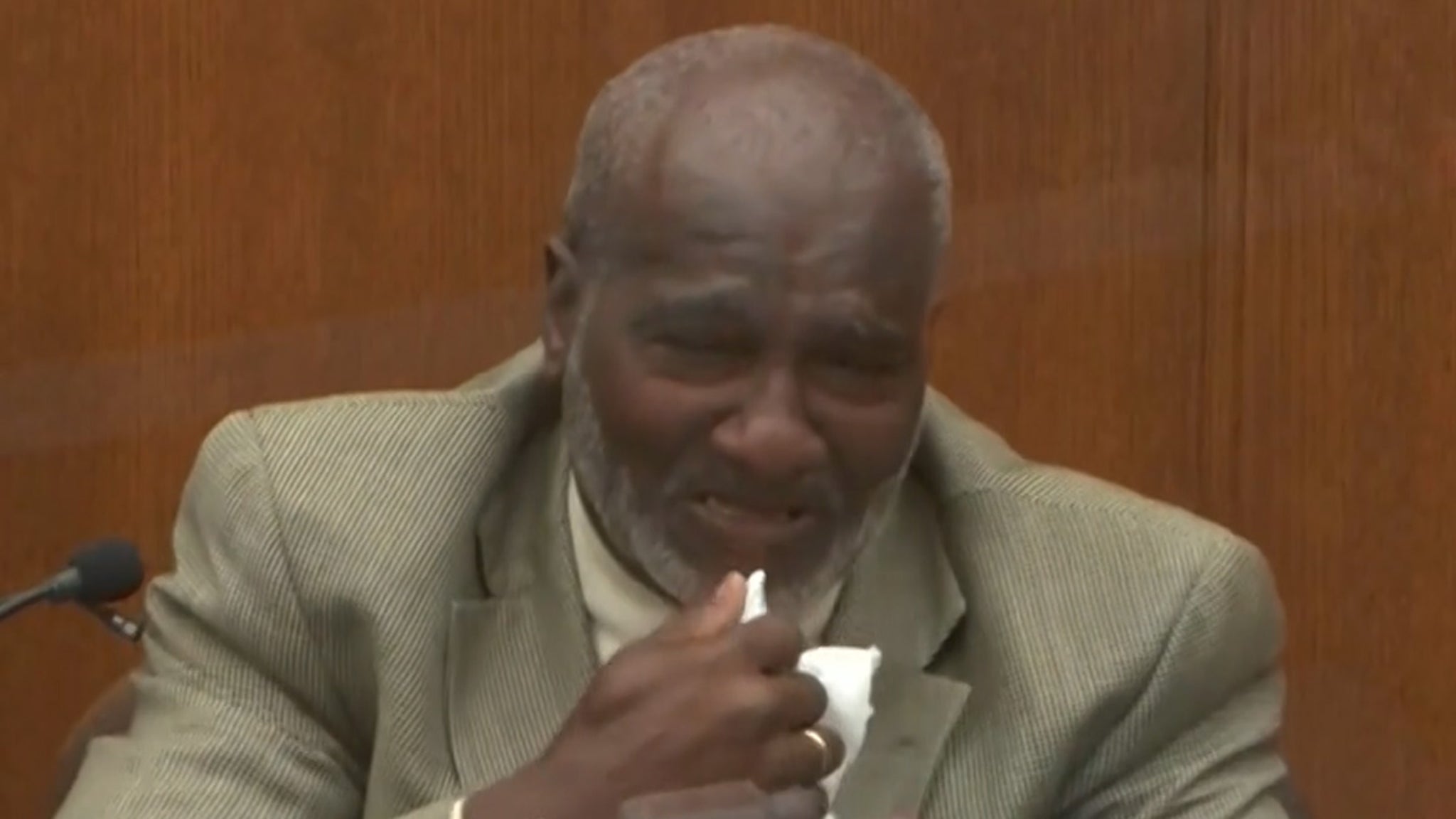 A witness who watched George Floyd die in the street was left sobbing on the stand after having to relive the nightmare moment again in court.

Charles McMillian broke down while giving testimony Wednesday about the events he says he witnessed on May 25, 2020 … as one of the early bystanders who watched Chauvin pin George down just feet away while standing on a curb.

As prosecutors played back body cam video from one of the officers on top of George — as he shouted out repeatedly he couldn’t breathe and calling for his mother — McMillian started bawling … which prompted the court to recess as he collected himself.

The prosecution asked what he was feeling right then watching it anew, and McMillian gave a telling response … saying he felt helpless and sympathized with George’s call for his mom. It was pretty heartbreaking to watch … and made for a compelling moment in the trial, which is on its third day.

Like we said, McMillian was one of the first civilians on the scene as police began to struggle with George while trying to get him into their squad car. He told George before the man was laid down on his stomach that he should stop fighting, and that he couldn’t win.

Also in court Wednesday, surveillance footage from inside the Cup Foods store was played showing the minutes leading up to Floyd’s death. Floyd can be seen using the alleged fake $20 bill at the root of police being called.

In other video played during his testimony, you can hear McMillian talk directly to Chauvin at the time … whom he called a “maggot” as the police finally dispersed. McMillian confirmed the “maggot” remark to prosecutors … and was excused without cross-examination.