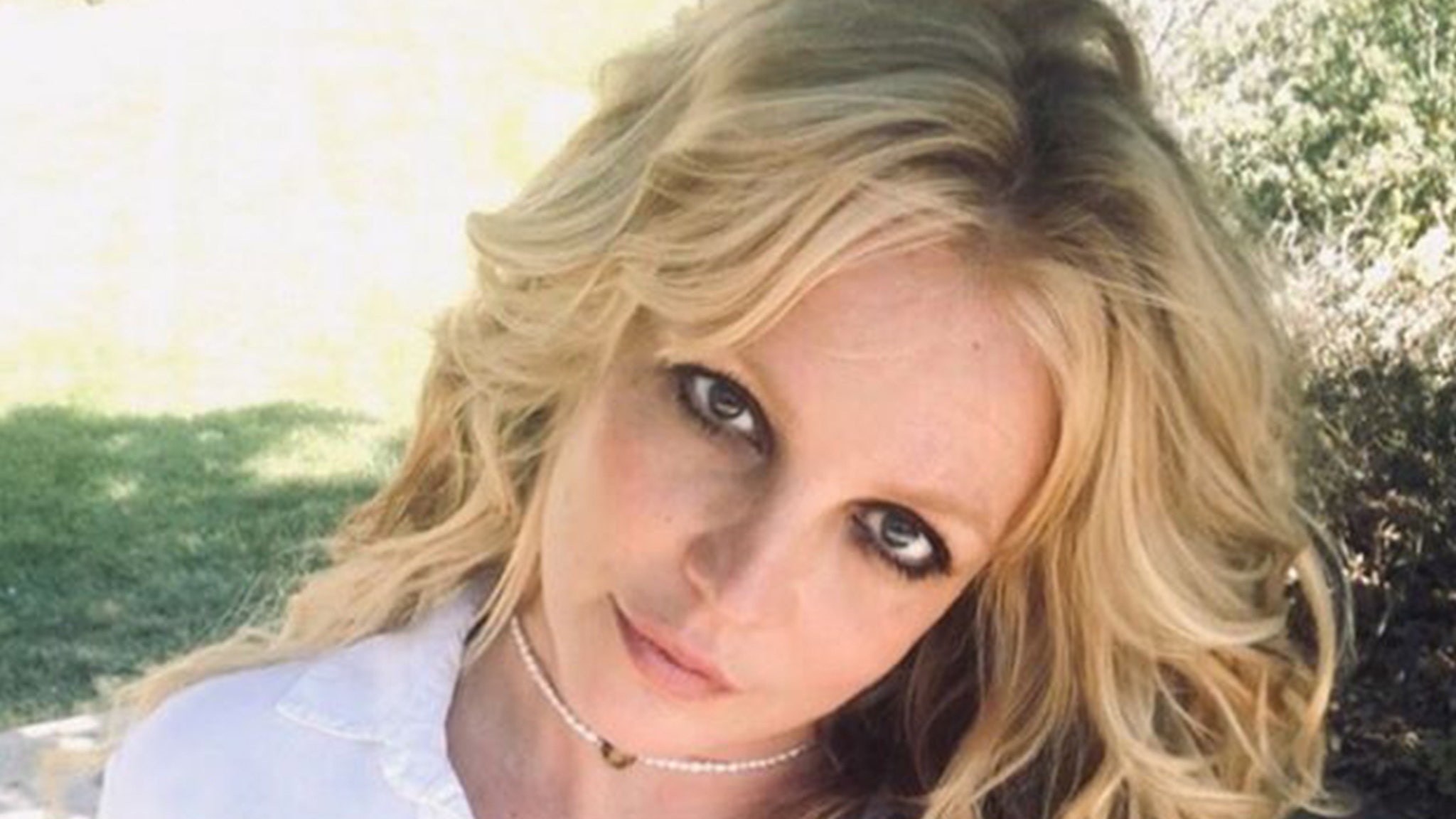 Britney Spears fans are coming for her social media manager’s head because they think Brit’s reaction to the new doc wasn’t authentic … but they have it all wrong.

Here’s the deal … the pop star broke her silence on ‘Framing Britney Spears’ Tuesday, criticizing the documentary … saying she was embarrassed by the portrayal and cried for weeks, but some folks think Britney’s social media manager, Cassie Petrey, is the post’s real author.

However, sources with direct knowledge tell TMZ … Cassie did NOT craft Britney’s statement about the Hulu documentary, and she wasn’t even aware of Brit’s plan to express herself until the IG post was published.

As you see, Cassie’s catching lots of online heat … with keyboard warriors calling for her to resign from Britney’s team.

Our sources are adamant … Britney wrote the caption herself and it was posted the day she wrote it. We’re told Brit does indeed feel deeply embarrassed by the documentary, which she’s made clear to those closest to her.

Our sources tell us no one on Britney’s team prompted her to break her silence, and it was all her decision.

There have been theories in the past … Britney’s social media manager writes all her captions and frames them with the help of her father, Jamie Spears … but in this instance, we’re told that’s definitely not the case.